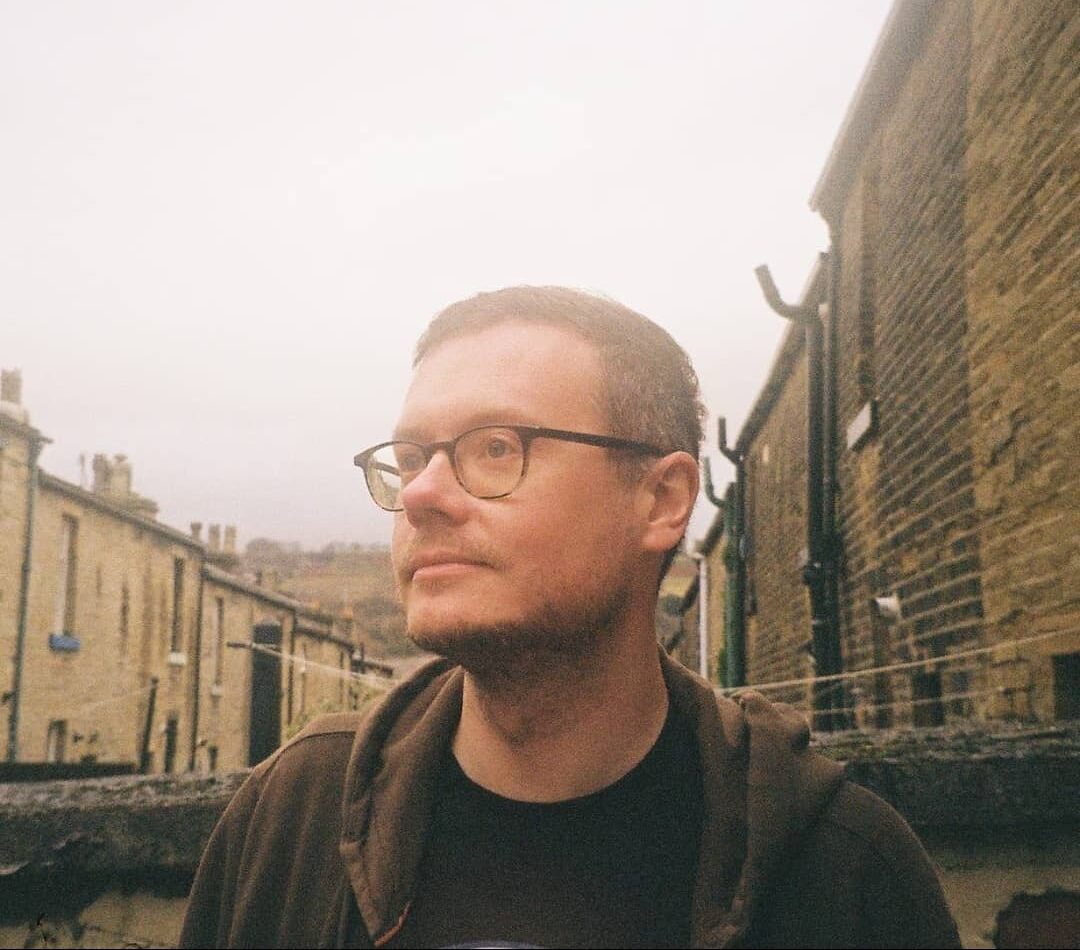 By Dominik BöhmerDecember 2, 2022 No Comments

As a musician, not having to worry about the (already supreme) quality of your music would leave you a lot of time to be worried about other things, I suppose. Like taxes, or your next show; maybe the quality of the catering at the venue you’re playing, too. Or, if you’re really anxious, you could even worry about satan, like the subject of today’s premiere. That’s right, we’re stoked to bring you a new worriedaboutsatan track, hot off the press!

Launched in 2006 as a solo outlet for Bradford-based artist Gavin Miller (and reduced back to its original status after the departure of former collaborator Tom Ragsdale in 2019), worriedaboutsatan has since produced eight full-length records and three EPs, which all served to push forward the project’s specific coagulation of (ambient) electronica and traces of rock music. Informed by post-rock acts such as Mogwai and Explosions In The Sky while putting an emphasis on electronic music à la Underworld, Miller – and Ragsdale, until he left – formed a singular core aesthetic around their own musical tastes.

“All Is Lost” is the opening track of worriedaboutsatan‘s upcoming Falling But Not Alone LP, which is due for release on January 13 (and 20, if you’re itching for some vinyl), 2023. It’s a collaborative effort with the Manchester noise/experimental electronica unit She The Throne. Before I keep you any longer with my bad jokes and history lectures, why don’t you just go ahead and stream the track below?

Industrial throbs. Haunting vocals. Dub-electronica beats. Bass-heavy synths. All of this can be found on “All Is Lost”, rolled into a dystopic trip-hop simulacrum. It’s ambient, but with the bleakness turned up to 13. Everything thrums and drones, like a post-apocalyptic machine toiling away in the absence of its makers. Maybe the song’s title is meant to hint at such an interpretation? Either way, “All Is Lost” is not devoid of peace – unless it’s the pastoral kind of peace you’re after.

She The Throne cleverly complement the base worriedaboutsatan formula, bringing in their own style but allowing it to be absorbed into the latter’s pre-existing musical language. Staying with that metaphor for just a second, it’s almost like the two acts are composing a new dialect for worriedaboutsatan‘s music to speak in, and I find this direction quite satisfyingly executed. There’s definitely loose threads to be explored in potential further collaborations, that’s for damn sure.

As I mentioned a few paragraphs earlier, the upcoming worriedaboutsatan album Falling But Not Alone, outfitted with a very fashionable artwork by Julia Skopnik – I’m loving the pink shuttlecock set against the gradient sky – and mastered by one Aidan Baker (of Nadja fame), will be out digitally on January 13. A strictly limited edition of 100 magenta vinyl records will follow a week after that; you can pre-order one of those here. Both will be handled by Wolves And Vibrancy Records. Be sure to check out some – or all – of the project’s back catalogue via Bandcamp in the meantime, and to follow worriedaboutsatan on social media (Facebook | Instagram).