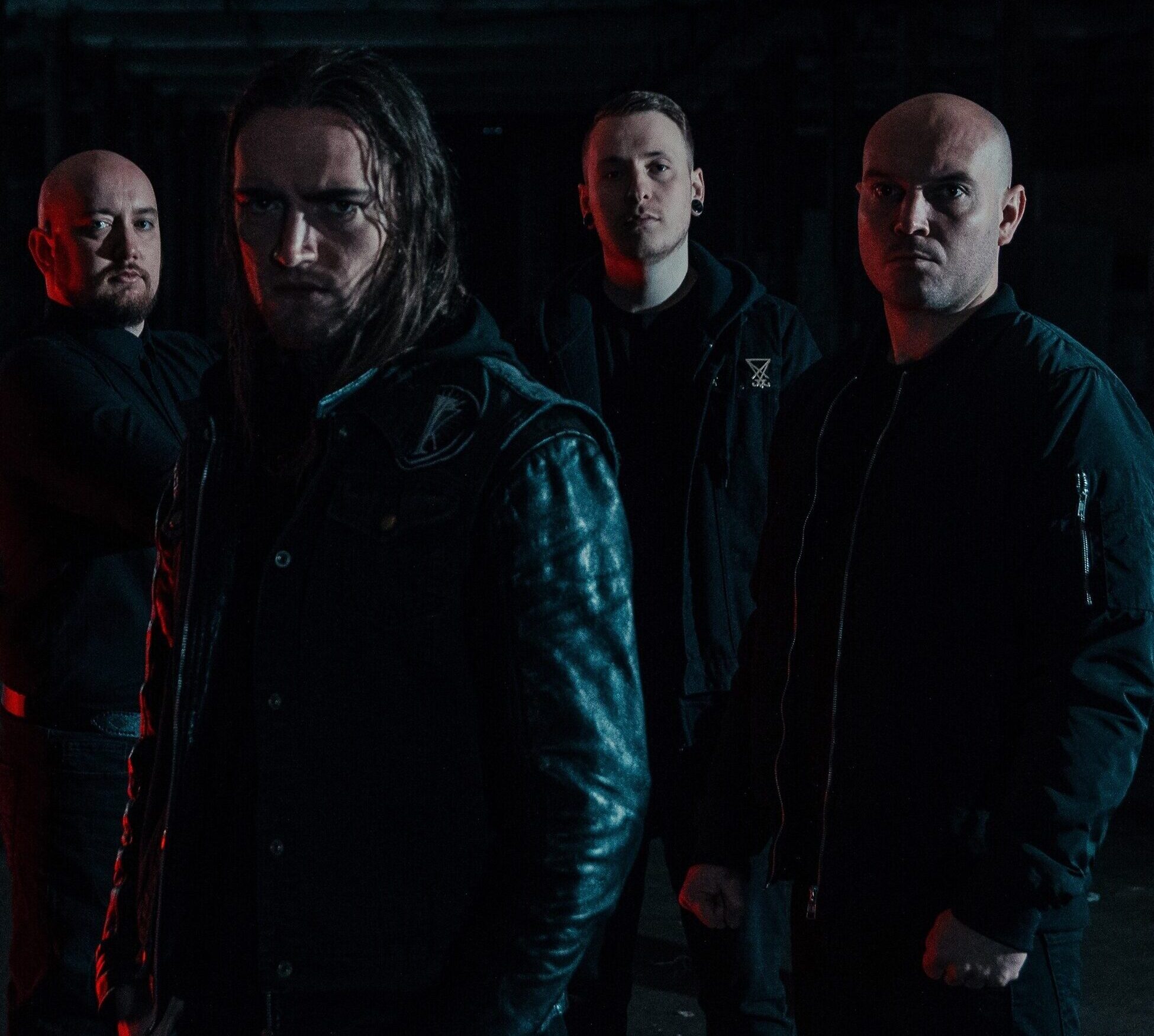 Ingested engulf the earth in flames with their latest record, Ashes Lie Still.

Death metal has always been a fun genre to listen to. However, over the years I’ve found myself a little more complacent, so to speak, with much of it past some old favorites. As much of a niche genre as almost any sub-sect of metal music can considerably be, I can admit that virtually any artist belonging to the title has something fun about their sound, even if not extremely fresh or compelling – it really doesn’t even need to be. That said, Ingested are a band that has and, as we’ve found on Ashes Lie Still, likely always will deliver.

Ingested find a nice balance of melody, crushing riffs, haunting clean guitar elements, and even some added sound effects to really make this album feel as much a cinematic experience as it does a ripping death metal record. There’s not a moment throughout the duration of the album that you go without something to headbang to and instantly want to fight the air around you. The technical prowess of musicianship is just as present and calculated as would be expected for a tech death band, yet no song feels predictable. It’s almost like you’re listening to something where you know what’s going to happen, yet it still makes the hairs on the back of your neck stick up all the same; like watching your favorite horror movie for the 100th time and still getting scared by it.

I think, upon at least a decent handful of re-listens, my personal favorite is “Tides of Glass”. I enjoy the decadent, eerie, dissonant intro melody and how it is followed by this intense build of smashing chords and drum hits. All of it just makes way for a panned, faster guitar riff that quickly transforms into a sonic wave of pure brutal goodness. Plenty of other songs exhibit the same kind of triumphant yet evil soundscape as this, but I believe this is just the one that most resonated with me.

The album is quite sufficiently titled, too, as the overall feel of it is like an audible version of incineration. It also features a track from Trivium main-brain Matthew K. Heafy, “All I’ve Lost”. This one begins with another example of that cinematic, synth-driven introduction before knocking you out with a punch stronger than Mike Tyson and then picking you back up just to do it again for five minutes straight. Even during the slamming, destructive, earthquake of riffs and screams, there’s this almost choir-like chanting going on just underneath, as well as haunting synths to carry a dark melody as you’re hit with nonstop fire.

Masters of build-ups, Ingested have one hell of a way with introductions, as the second-to-last track, “Scratch the Vein”, drones something reminiscent to an ‘80s horror flick soundtrack. This gets followed by the same melody through distortion, making for an anthem to march through the gates of hell to. A strong intro that gives way for an even stronger barrage of rhythmic stomping is always something to appreciate in good metal. It seems to be a trope of sorts, and while you never want to overdo it, Ingested keep things interesting even with having a good number of songs that start off this way.

So, final thoughts on Ashes Lie Still, you ask? It’s a badass album with plenty of badass moments. Ingested are easily one of the most interesting tech death metal bands still going, and this album is a staple in your collection if you claim yourself a connoisseur of good death metal records! As previously mentioned, it’s not often I find many modern metal albums, more specifically death metal albums, that I come back to much outside of a listen or two. This record, however, raised my eyebrows quite a bit, if not totally singed them off. Get aboard the pain train of riffs, blasts, and atmospheric depth that swiftly descends to hell and back, and check out Ashes Lie Still today!