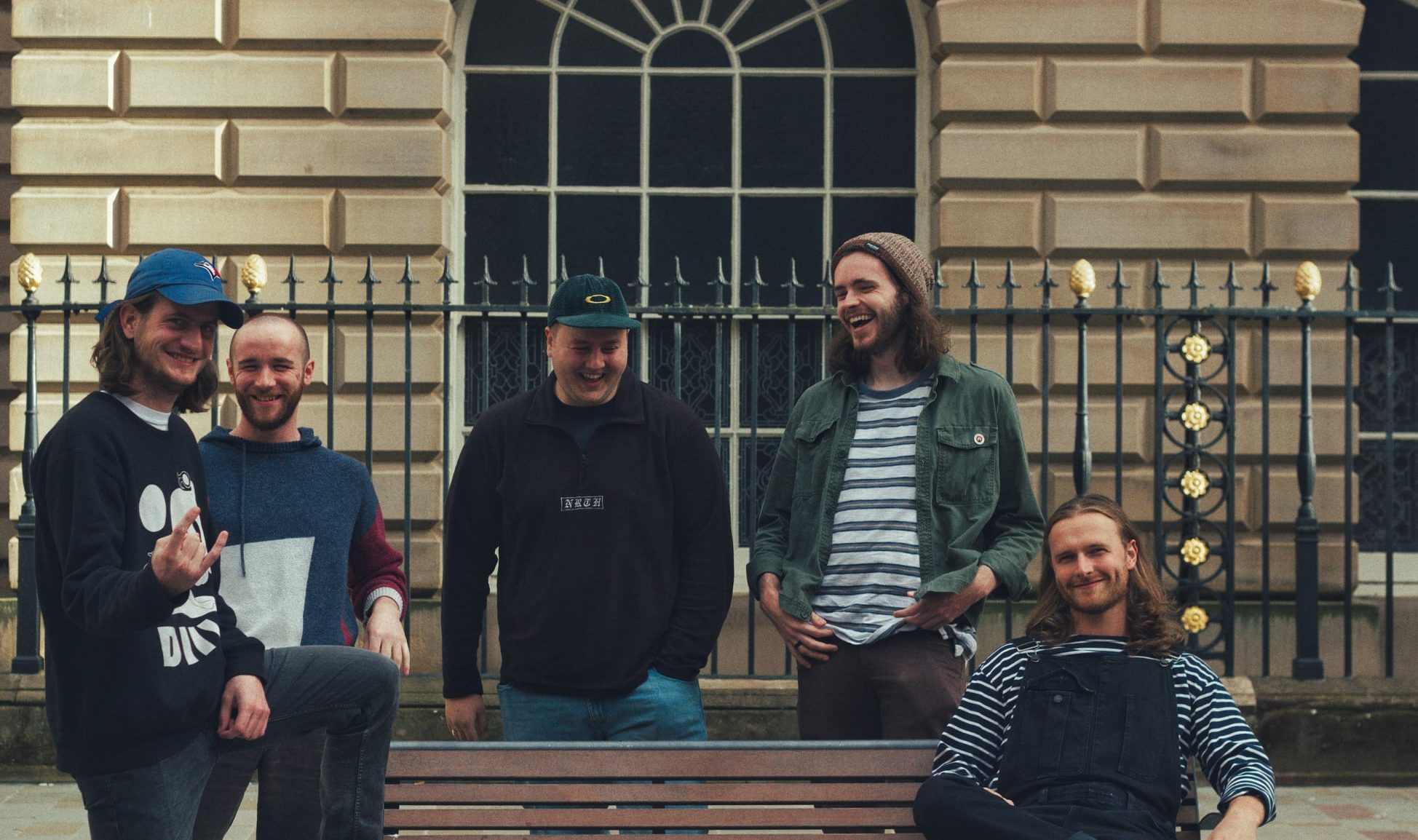 A Burial At Sea Give Us a Glimpse of What’s “Nice From Afar, Far From Nice”

By Robert MiklosDecember 11, 2020 No Comments

I would sort of object to calling A Burial At Sea a post-rock band. While there’s a nice amount of such elements, I’d rather say we’re looking at a forward-thinking rock band. I believe that better encapsulates the essence of the band and allows the varied stylistic leanings to better position themselves. Now that that’s out of the way, I must say I’m pleasantly surprised by the group.

A Burial At Sea are quite a young group with only an EP and, just recently, a full length to their name. The eponymous album – which was released on October 1 via Moment Of Collapse Records – shows us a group of talented musicians who know exactly who they are musically, and who know exactly how they want to deliver that. Now, the reason I’m sat writing this is because A Burial At Sea prepared for us a nifty little visual accompaniment for “Nice From Afar, Far From Nice”, which is the fourth track on the album. Yes, I really had to find the most complicated way of saying ‘music video’.

It’s definitely worth checking out the record as it brings a fresh take on an interesting mix of rock flavors. It’s situated vaguely yet precisely between math rock, experimental rock, hardcore, post-rock, all with trumpets on top. I think that sounds great on paper and the band manages to make it sound even greater in practice.

As you’ll see, the band basically filmed themselves playing the song live for the purpose of this video. I’m not sure, or better yet, I can’t tell if that’s a venue or a studio, but it’s a small space which is made so much larger due to both the group’s and their tune’s presence. They’re clearly having a blast playing the song, sipping with thirst from every little groove that oozes from their respective instruments. The track in question has an emphasis on riffs in the first part, with a catchy undertone going for it. It expands further on into more textural areas along with the trumpet, offering a sweet atmosphere. It could be said in a nutshell that it’s quite energetic, upbeat, and dreamy. It’s really good stuff.

Anyway, enjoy the video if you haven’t already! Head to Moment Of Collapse‘s Bandcamp to check out the self-titled record if you liked the song, and of course, follow the band on their own Bandcamp (currently only listing their earlier EP), Facebook, and Instagram.