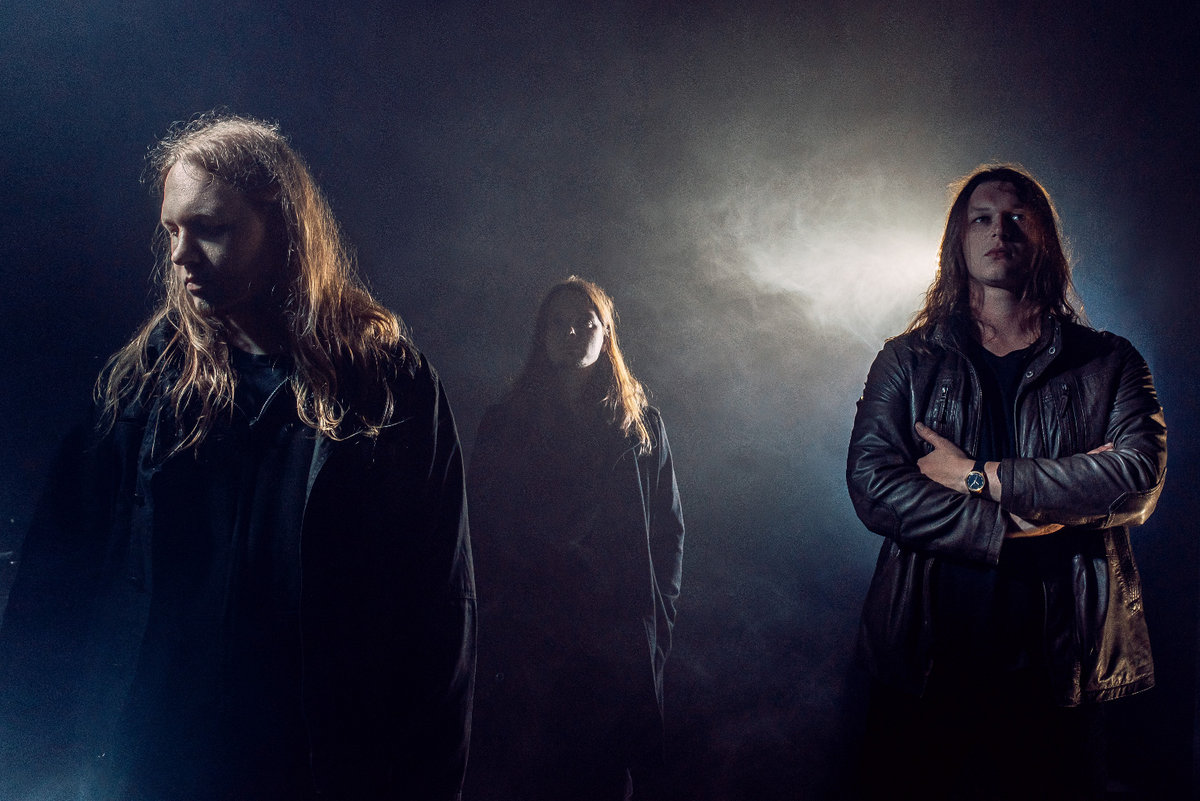 By Robert MiklosDecember 12, 2020 No Comments

Obsidian Mantra lay some solid death metal on us, as latest album Minds Led Astray hits us hard with its fiery output and solid grooves.

If you’re anything like me, you won’t refuse a good pile of spicy riffs in death metal packaging. Fumbling through recent metal albums, I was very happy to come across this particular one. Minds Led Astray is all about headbanging goodness, and it doesn’t shy from showing that loud and clear. Obsidian Mantra are a fairly young band hailing from Poland. If you ask me, it’s safe to say that usually metal bands from Eastern Europe have a distinctly hard-kicking delivery, and Obsidian Mantra are one of those bands, as their third and current album is a well-rounded and polished piece of work.

Like all good death metal records, Minds Led Astray doesn’t waste any time or space. We get about five seconds before the action is all up in our face after hitting play. “Shield of Disbelief” opens up our brief but dense trip with some really nice and heavy grooves, face-melting riffs, and a diverse palette of elements. I think it’s a great way to ween us into what’s going on. It’s also an accurate representation, in a nutshell, of what we’re going to meet. It showcases the relentless aggressiveness and abrasive character of the tunes while highlighting its progressive leanings, as this isn’t simply a straight-up death metal record.

The approach of the album relies heavily on simple yet extremely effective grooves. When this is intertwined with the diverse songwriting, it makes for one hell of a combo. The album stretches across 43 minutes and ten songs. This is a decent length for a record, however it does feel a little short. Not because it feels like it’s lacking something, but rather that it’s so much fun that you just suddenly stop hearing music and you’re wondering what just happened. Presumably this is meant to be followed by having it play again, as I did.

Minds Led Astray is also packed with a lot of action. There’s very little room to breathe throughout. While most of the time I was tempted to think that I might know what was going to happen next at any given moment, I was both right and wrong at the same time. How does that work? Well, simple. Let’s take for example “The Demon-Haunted World”; I was expecting the buildup from the two-and-a-half minute mark to end in a brutal breakdown, and it just erupted into a flurry of blast beats and guitars going crazy. This basically holds the same kind of impact in mind, but achieves it with a different manifestation. That’s pretty much how I felt throughout the record and it was very refreshing.

Besides some dissonant leads and chords which are neatly peppered throughout, we also have passages that aim for an atmospheric feeling. “The Orphans Bloodline” makes great use of such an atmospheric artifice throughout its middle part, to name just an example. This element plays very nicely into the progressive side of the music, and is also integrated well enough so as to avoid the impression that it was added just for the sake of diversity, but rather added to complement the overall brutality with something easy on the ears – and yet just as heavy on the mood.

The production value also deserves a shout-out for being as consistent as the contents of the songs. It’s definitely a more polished and modern-sounding album than previous works, yet it does a good job at not sounding over-compressed or sterile in any way. The instrument tones are also quite compelling and very pleasant to listen to. My only gripe with this record is the rather linear delivery of the vocals. I’m also not exactly huge on heavily guttural styles, though I do have to say that it isn’t the worst thing, as it fits the package, and ultimately it’s a well executed line.

Minds Led Astray is a really good album, even if it is definitely not breaking any boundaries. Sometimes typefaces don’t need to be altered or redesigned to make way for a quality product. Minds Led Astray is a great example of such a case. Obsidian Mantra show us that they know exactly what they want to do and that they do it without reproach or compromise. If you’re on the prowl for any of the aforementioned, just tune in and drop out.