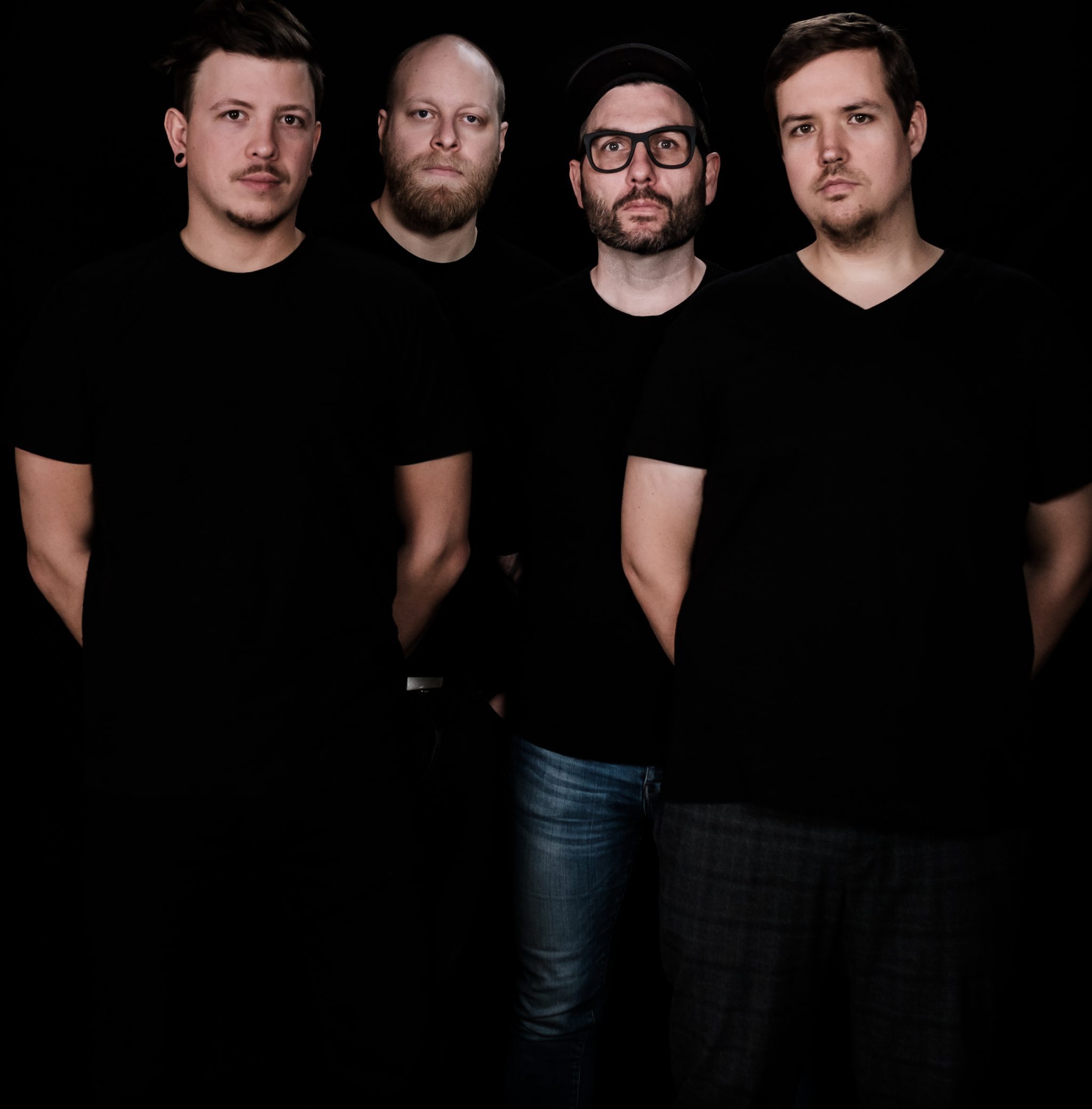 Cross the River of “Death” with A River Crossing’s New Single!

I always felt post-rock was a great genre to summarise any number of mildly negative emotions, melancholia and nostalgia most of all. It’s a genre that, thanks to its washy nature and hopeful undertones, doesn’t lend itself quite so well to aggression, panic, or anger. And I think that’s why it’s such a good vehicle for songs about death, dying, loss, grief – because, as Swiss post-rockers A River Crossing say, death is the ‘end of life or beginning of something new. Death is just death, as life is just life’. If you don’t mind facing death for the next eight minutes, I welcome you to stay here and delve into their bittersweet new single with me.

A River Crossing’s new single, “Death”, is a warm, sweet, melancholic song about, well… death. Despite its opening lines, ‘This is a song about/The greatest fear I ever had/Death’, it doesn’t feel fearful; it’s more like a resigned acceptance, with a smattering of respect or aw, finding comfort in the knowledge that all things, eventually, die. Regardless of whether the thought of death has us shuddering with terror, prickling in anticipation, or puffing out our chests ready to fight it, once it’s taken us, we are all the same. There’s a line in “Death” that I feel sums this up: ‘You’re the anger and the hope/It’s the same’.

In the video, we find ourselves in a white room, dimmed by the shutters over the windows, and white cloth covering most furnishings. The only things that aren’t white are a music stand with a lone piece of paper on it, a glass vase of flowers, and a fire crackling in the corner – oh, and a TV, initially showing four areas of static. This split screen is where the majority of the video occurs, through four simultaneous images. There’s a strong theme throughout the first few minutes of things going in circles, repeating: clocks, marbles rolling, a whirligig, carousels.

Towards the middle of the song, the focus shifts, from repetition and circular motion to the elements. Each section of the screen represents one – wind, earth, fire, and water. I’m telling you, this video would be great to do a high school film study on; it’s laden with symbolism, details that hint at its meaning, juxtapositions. I love analysing things and I could easily write you an essay about this video and all it contains, but you’d probably rather just watch it yourself. Here it is.

This video, when paired with the mournful riffing and blooming choruses of the song, really makes me feel something. I’m not sure how to describe it; it’s not yearning, it’s certainly not fear. Maybe it’s just plain and simple sadness. Sadness at the inevitability of death, sadness that it visits some before their time, sadness that so many people crave it so vividly. But, in the end, we return to that lovely quote: ‘Death is just death, as life is just life’. There is more to that quote as well, with A River Crossing observing, soothing, and explaining their song:

‘Death, end of life or beginning of something new. Death is just death, as life is just life. Opposites attract. Death visits big animals and small animals. On some days, death comes before the birds awake, on other days, death comes after sundown. Some people light candles when they see death and others hope that death passes by. Humans are restless in life until the moment of reflection comes. A new self – arises. Death is a part of us. What’ll happen if death visits you?’

Despite the gloomy subject matter, I hope you will agree that “Death” is a very beautiful song. If you liked it, check out their website, Facebook page, Bandcamp, and their label, Antigony Records.