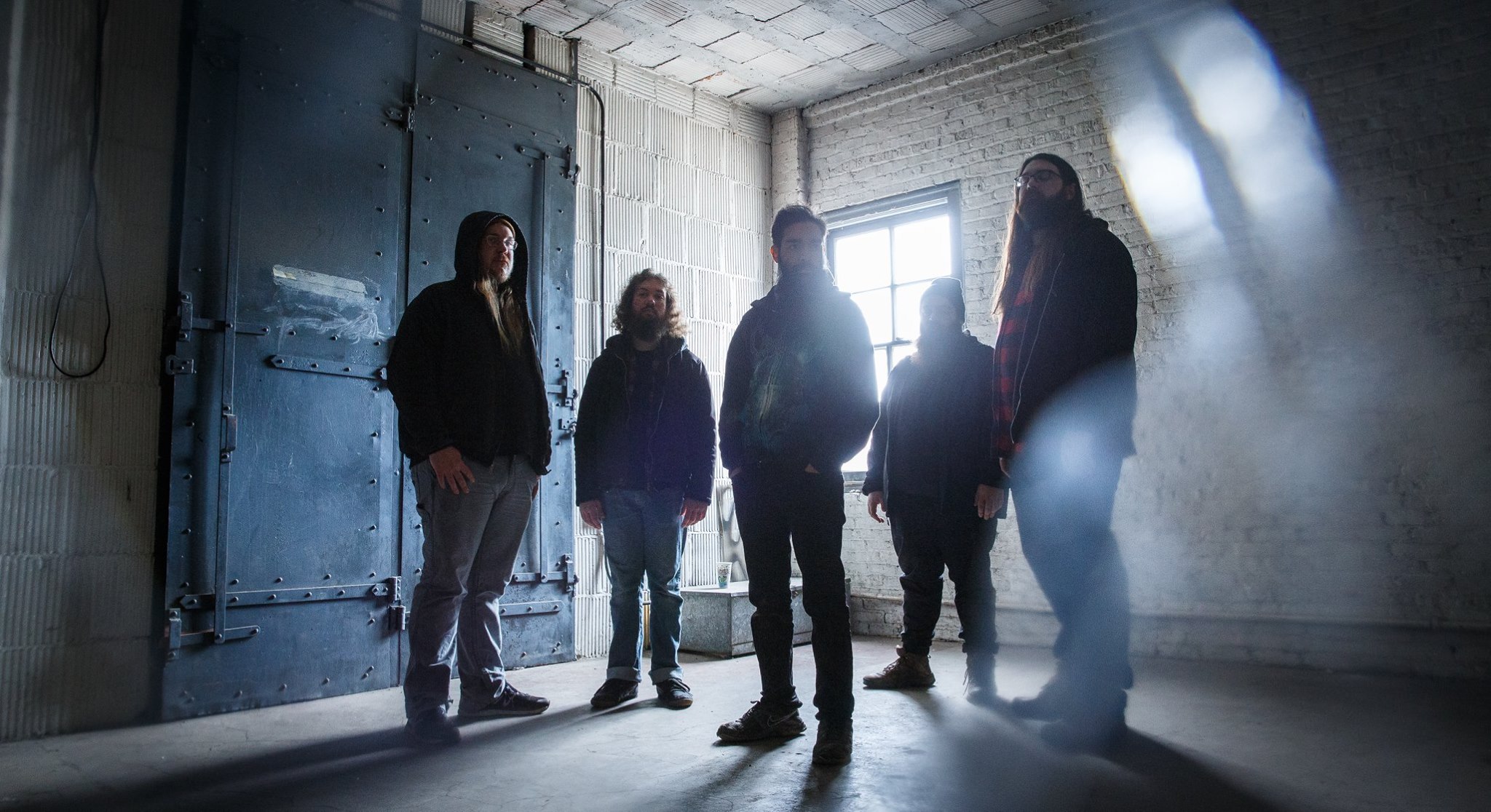 By Ashley JacobFebruary 20, 2019 No Comments

Last year, Warforged made the glorious announcement that they had singed to The Artisan Era, and now fans finally have the news they have been waiting for. The band’s first, full-length album I: Voice, is coming soon.

It may have been half a decade since the Chicago tech wizards released their debut EP, Essence of the Land, and the follow-up one-off song, “Two Demons”. But the wait is proving to be well worth it. With such a blistering start to their career, a feature record was destined to be something special and a worthy addition to The Artisan Era roster. Check out this sweet, but all-too-short, studio teaser of what to expect.

As we can see, I: Voice is set to be a slick and charismatic affair and, in keeping with their earlier material, will contain its fair share of surprises. The band pride themselves on their stylish, genre-pushing blend of heaviness and progressiveness, and I: Voice is set to take these conventions to the next level. Here’s the full track list:

The album will also feature a wealth of talented collaborators, such as Steve Boiser of Equipoise and Kevin Hufnagel of Gorguts… To name but two.

Those who pine for order and continuity in Warforged‘s music will also be pleased to know that this new album is a direct, thematically linked follow-up to Essence of the Land. Respect to Warforged for keeping things neat. The five years of hard work is set to pay-off, and 2019 could very well be their year. Stay tuned!.

I: Voice will be released on May 10, 2019. You can pre-order the album on the Artisan Era Store and the Warforged Bandcamp page. For all other news and info, visit, their Facebook.