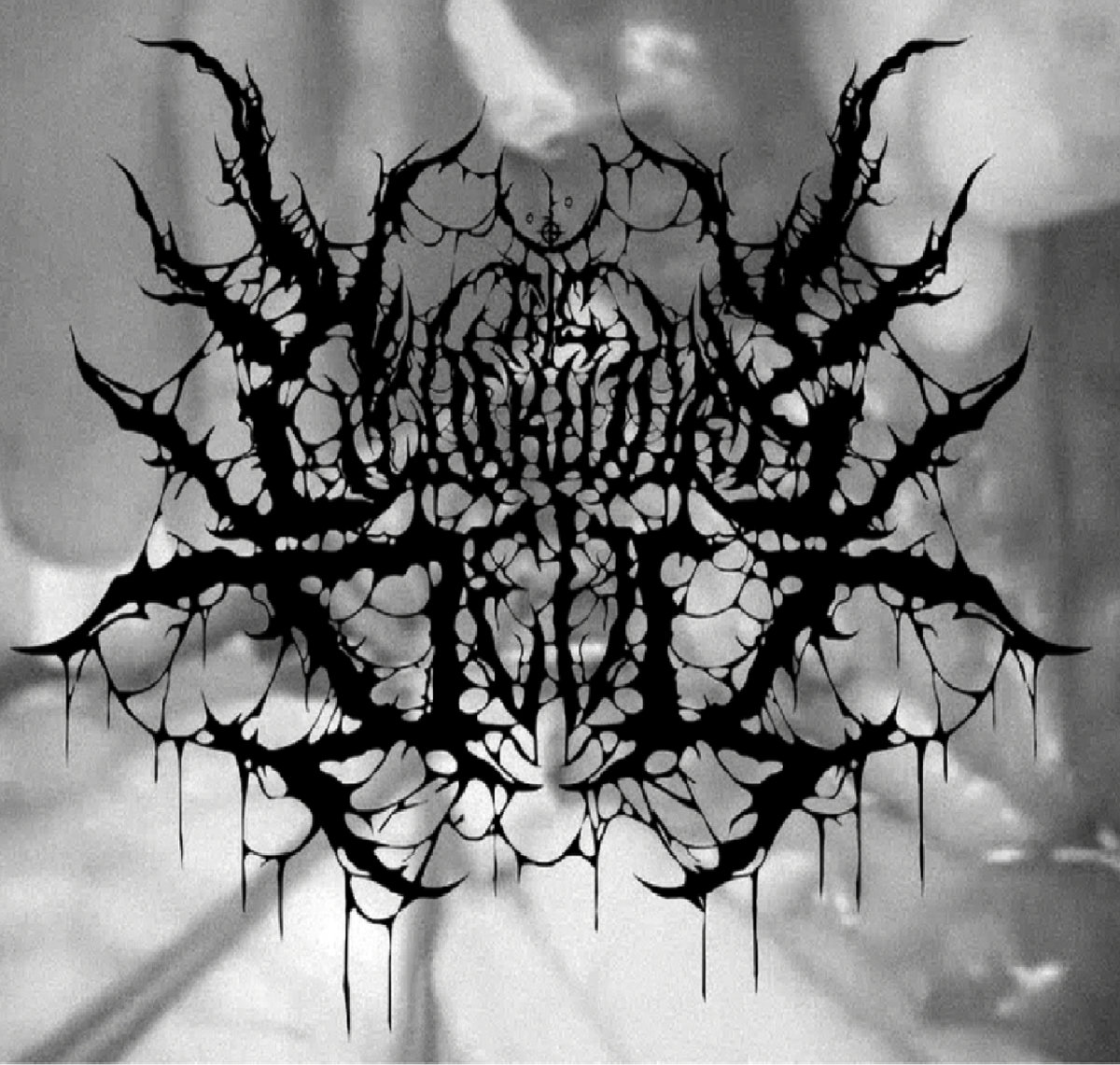 British symphonic deathgrind merchants The Clockwork Deity have released a new song called “Act I: Impaled and Dismembered.” It pretty much shows the band has lost none of the qualities that made their 2017 debut An Anthology of Human Sickness such a brilliant piece of fun listening.

The Clockwork Deity states “Act I: Impaled and Dismembered” is the first track off of an upcoming album. Much to our chagrin, that would be all that we know at this time of writing. Neither the album title nor the release date are known as of yet.

“Act I: Impaled and Dismembered” sports a more full-sounding production than what can be heard on An Anthology of Human Sickness. The song itself subdues the symphonic elements for the sake of brutality. Since The Clockwork Deity did it so well here, who would be of a mind to complain? Add in such lyrical brilliance as ‘Eradicating half the population in a sea of blackened vomit,’ and we have something really brilliant to brighten our day.

You can follow the band on Facebook and check out their stuff on SoundCloud and Bandcamp. Keep an eye out for more movement from them. We sure will!