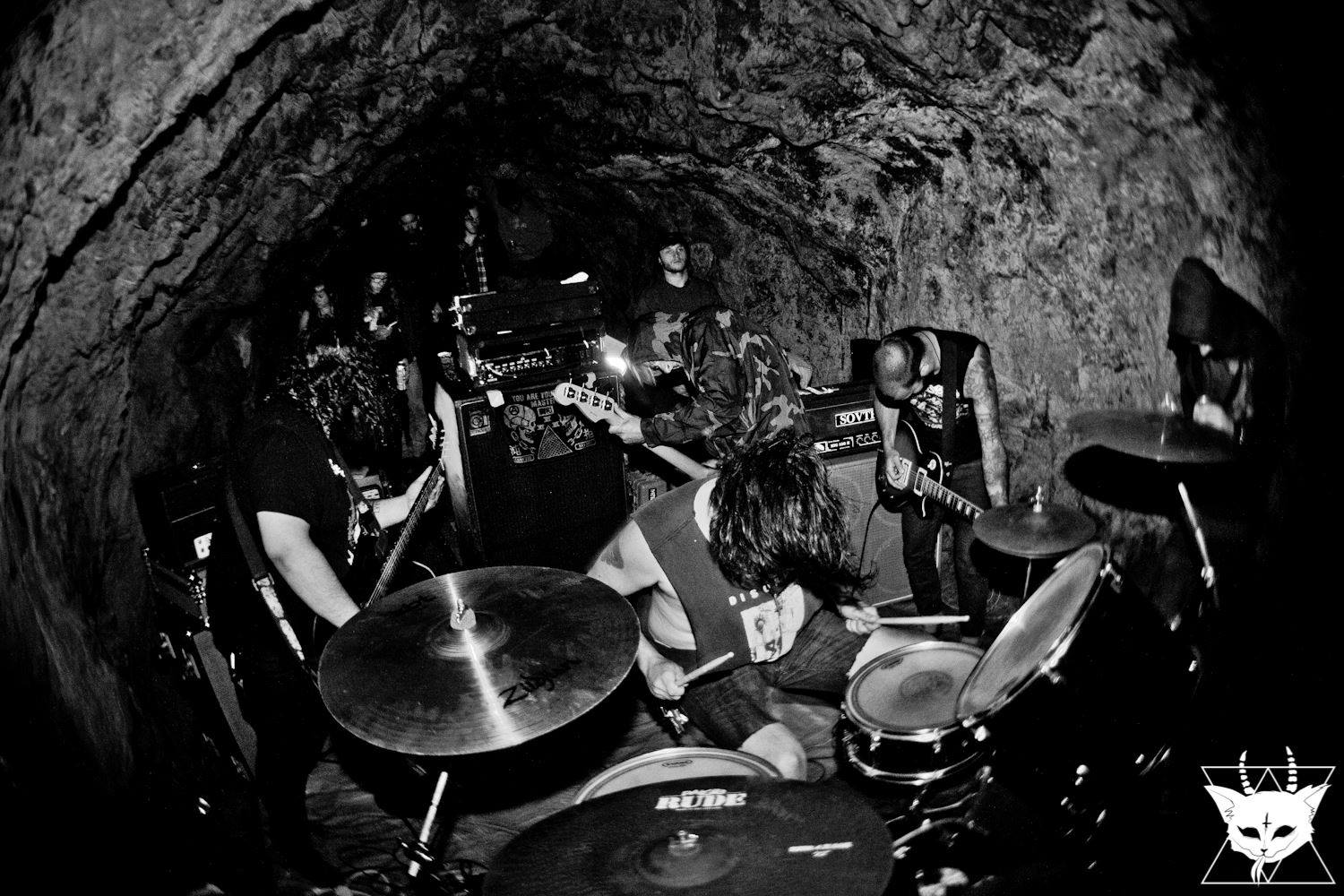 For all of you in Europe it’s time to get excited because American metallers Fórn have announced a spattering of European dates this August.

It’s an experience not to be missed – particularly if you appreciate immersive live experiences. Fórn are a formidable outfit on record and live, unafraid to push the boundaries of what’s expected with their performances. Fórn will be performing alongside a number of other prominent acts, such as doom-whisperers Windhand and noise-titans Frontierer (among others) on select dates. If you happen to be located near any of these upcoming shows it would be worth your while to catch them. The dates are as follows:

Fórn have wasted no time in making a name for themselves in doom/sludge circles and in the metal scene more broadly, notably making Kerrang!’s list of best American metal bands from the last decade. Their debut album – 2018’s Rites of Despair – was a beast to behold, balancing swirling beauty with terrifying darkness. Their future shines bright, and their upcoming European performances will no doubt frighten and win over a new swathe of fans.

Be sure to refer back to Fórn‘s Facebook page for tickets, details and updates.