Seattle hip-hop duo Shabazz Palaces have announced their fifth album. Titled The Don of Diamond Dreams, the new project will be released on Sub Pop this April. The lead single “Fast Learner” features Purple Tape Nate and is available to stream now; you can listen to it below. Palaces also said they’ll be touring ‘extensively’ in support of the album throughout 2020, though no dates are available at this time. 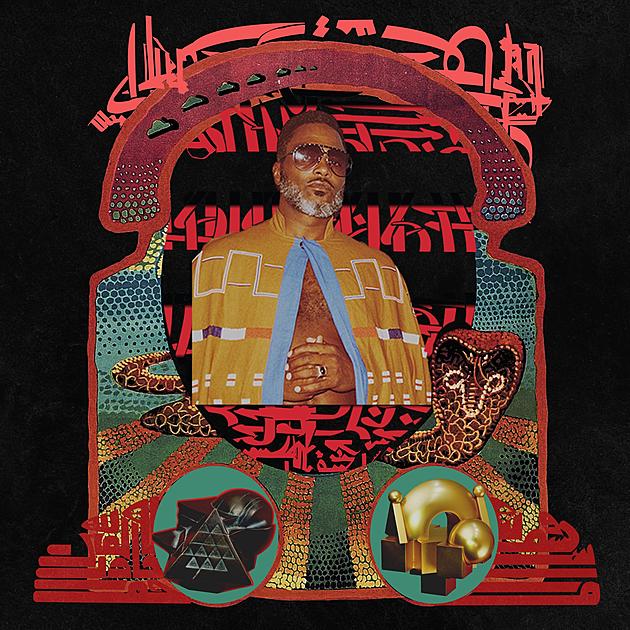 Set to arrive April 17th, The Don of Diamond Dreams is described on the Sub Pop website as ‘[embodying] a futuristic manifestation of ancient myth, full of robotic vocoder and warped auto-tune, Funkadelic refracted into different dimensions, weird portals and warm nocturnal joy rides alongside the coast (a reflection of it being mixed near the beach in California). The synthesizers are alien but the drums speak a universal language.‘ You can see the track list below, and fans of purple prose can find the full announcement here.