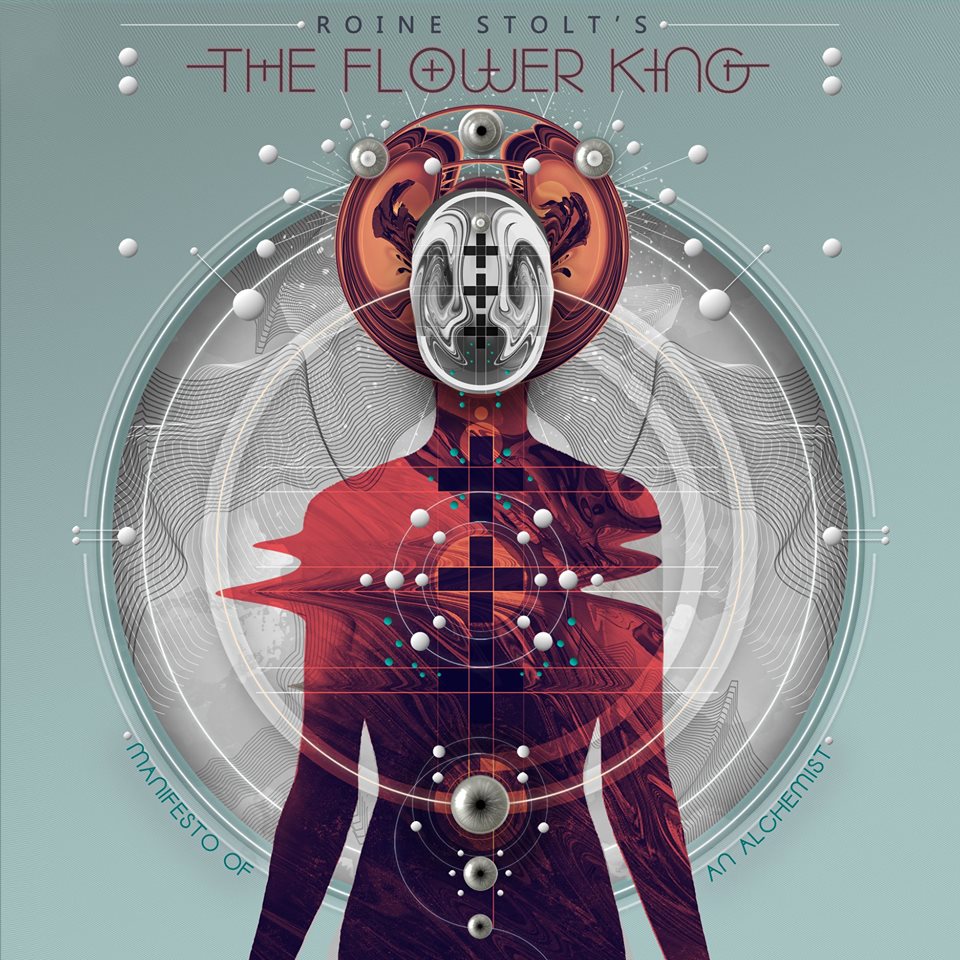 Roine Stolt, probably the busiest man in prog, has just announced a brand new studio album, titled Manifesto Of An Alchemist. It’s scheduled for release November 23 via InsideOutMusic, and will feature ten brand new songs, and clock in at over 70 minutes in total. Stolt really does like to keep busy! He’s been a part of some of the best progressive rock bands of the millennium, including Transatlantic and The Flower Kings. He’s also been a key member of The Sea Within, who released their fantastic debut album as recently as June this year. You can read our review of it here.

Stolt has crafted a very distinctive guitar and vocal style over the years, one which is instantly recognizable. It sounds like the upcoming album will not only feature some of the trademarks that we’ve come to associate with his music (rich orchestrations, extended solos etc.), but it’s also going to encompass ideas from past to present, as Stolt elaborates:

‘Unlike many later albums, where recordings have continued over months, this new album has been a fairly quick and effective affair – we started tracking in Holland at the beginning of July and mix was done by mid-August! The songs are written in a very ‘unorthodox’ way – some melodic content and some riffs are ideas that have been circulating for years – some may even be from before the first TFK album – they just hadn’t found a home in any of the bands/albums I did in the last 15 years yet.‘

Manifesto Of An Alchemist also sees the continuation of his working relationship with many well-known names. The band members read like a ‘who’s who’ of modern prog and include Hans Froberg, Max Lorentz, Zach Kamins, Rob Townsend, Nad Sylvan, and Michael Stolt, as well as fellow The Sea Within members Marco Minnemann and Jones Reingold. My expectations are high!

Even though the album may feature ideas that have been brewing for years, Stolt is keen to keep it sounding fresh and alive:

‘A lot of the guitar work is actually my spontaneous ‘demo’ guitars and that goes for much of the synth work, too. I didn’t want to ‘process’ ideas too much as there is much power in the initial creation – I wanted to keep it that way.‘

This spontaneity, combined with the fact that the album has ten tracks, means we are unlikely to get any 20+ minute opuses that The Flower Kings and Transatlantic are known for, but I’m sure it will be quality nonetheless.

The album’s release coincides with a double tour that Stolt is embarking on later in 2018. First of all, he is heading over to South America with his live band, consisting of Hasse Froberg, Jonas Reingold, Zach Kamins, and Mirko DiMaio. These shows will feature new tracks from Manifesto Of An Alchemist alongside classics from The Flower Kings. The South American dates are:

Full dates for the 25th Anniversary gigs are:

As soon as any songs are released ahead of the full album, we’ll be here to bring you the news. In the meantime, check out the man’s Facebook page to keep up to date on all things Stolt. If you want to discover more artists on the InsideOutMusic label, check out their special compilation.