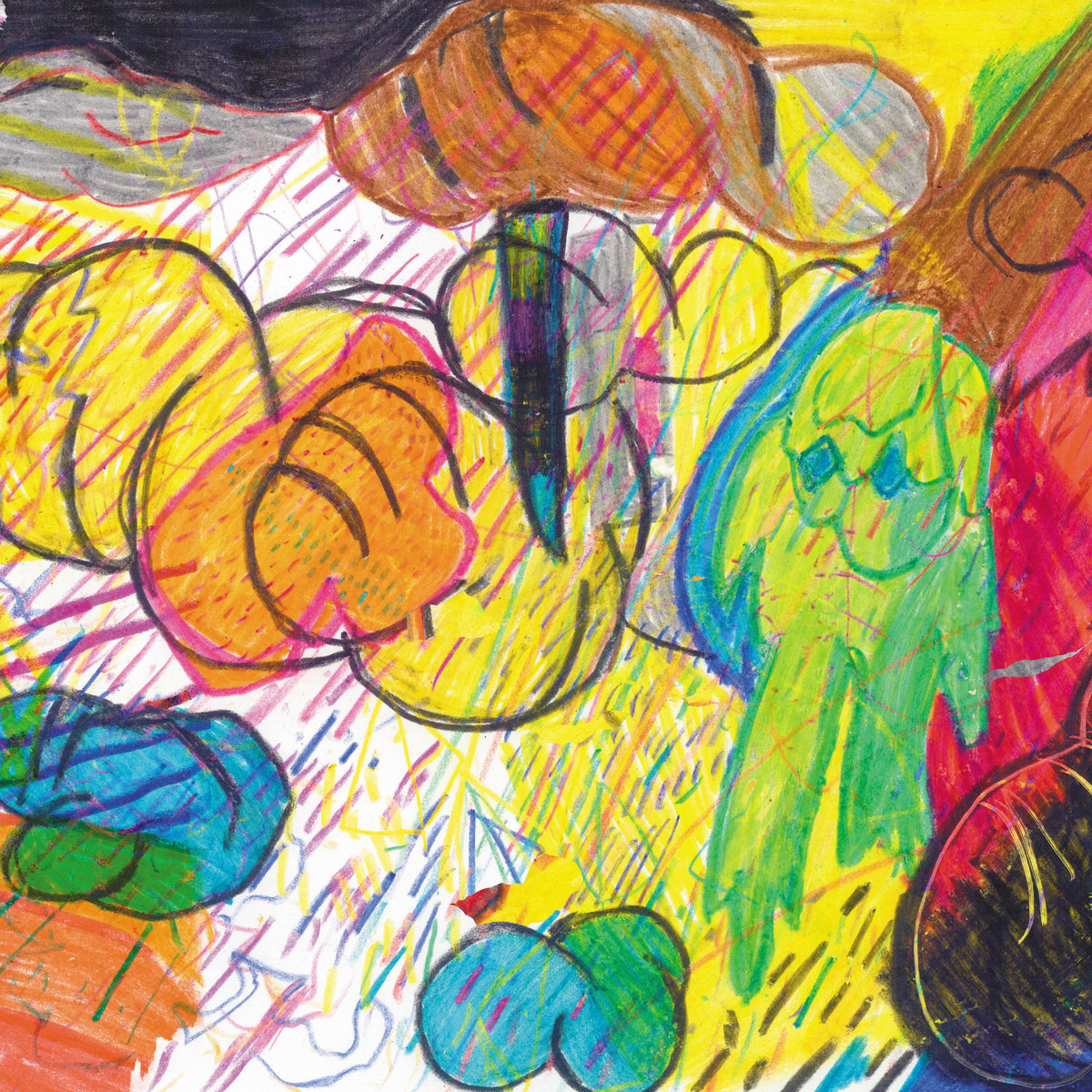 Vennart – “To Cure A Blizzard On A Plastic Beach”

By Tim FleskesSeptember 14, 2018 No Comments

To Cure A Blizzard On A Plastic Beach delivers a psychedelic, catchy, yet grounded journey, brought to you by Mike Vennart and his project Vennart.

Oceansize is a band praised by many, including members of our team. So when a member of Oceansize announced his own project, the excitement was great. We’re here today to talk about Mike Vennart’s (founding member of Oceansize) project: Vennart. Armed with the knowledge of years of writing, and a sense of musical adventure spirit, Vennart sets out to create not only a few songs bundled together to an album, but to lead a journey called To Cure A Blizzard On A Plastic Beach. A fitting title for a record dabbling in tasteful technicality and psychedelic progressions.

The first track I want to talk about is “Donkey Kong”. At first, we have a 25 second-long intro with noisy, modulated guitars and hammering bass, giving the song a doomy feel with psychedelic undertones. Harmonies are sprinkled all over this little ostinato, and one could describe it as a very pleasant noise. After this, the guitar takes it back a notch, changing into a math rock styled, polyrhythmic riff. Muffled vocals on top of this, give it a singer-songwriter spin. All the noise from the intro is forgotten, and drums and bass settle into a comfortable upbeat rhythm. From hallucinogenic noise to catchy alternative rock, this song managed to pull off this twist perfectly, without sacrificing authenticity. Throughout the rest of the track, the instrumentation picks up the speed and rock feeling quite a bit, with varying degrees of modulation, sprinkling trippy nuances over everything. Two highlights are the little synth and guitar fills that feel like a smart ear catcher, as well as a way to show the musical prowess of Vennart.

“Immortal Soldier”, the track which follows “Donkey Kong”, offers us a quite different feel. The vocals set in immediately, together with swirling, lush synth chords. Here, the band goes for an operatic and a bit melancholic sound. Bass and synths are overdriven and build a solid foundation for moody vocals and a clean guitar arpeggiated chords. As we move on to the chorus, I was reminded of Wax Fangs style of music, with big piano chords and slightly driven guitars, promoting the emotionally heavy lifting. The most interesting part of this track has to be how the synth is implemented. Sometimes as a piano, sometimes as an ambient foundation, and at times: a well, from which the band gets their colorful psychedelic paint, to color every space not covered by the drums, bass and guitar.

To Cure A Blizzard On A Plastic Beach is a fantastic descriptor for what this album represents. It’s colorful, energetic and catchy, yet carries itself with pride and the confidence of years of artistic vision. Both radio friendly as well as trippy and complex at times. The band can go from hard rock, with mind bending instrumentation, to calm and just beautiful in its simplicity, within minutes. The production of the album is fine, as expected from Vennart. While this will probably not make my AOTY list, it’s an experience I was glad to gain.