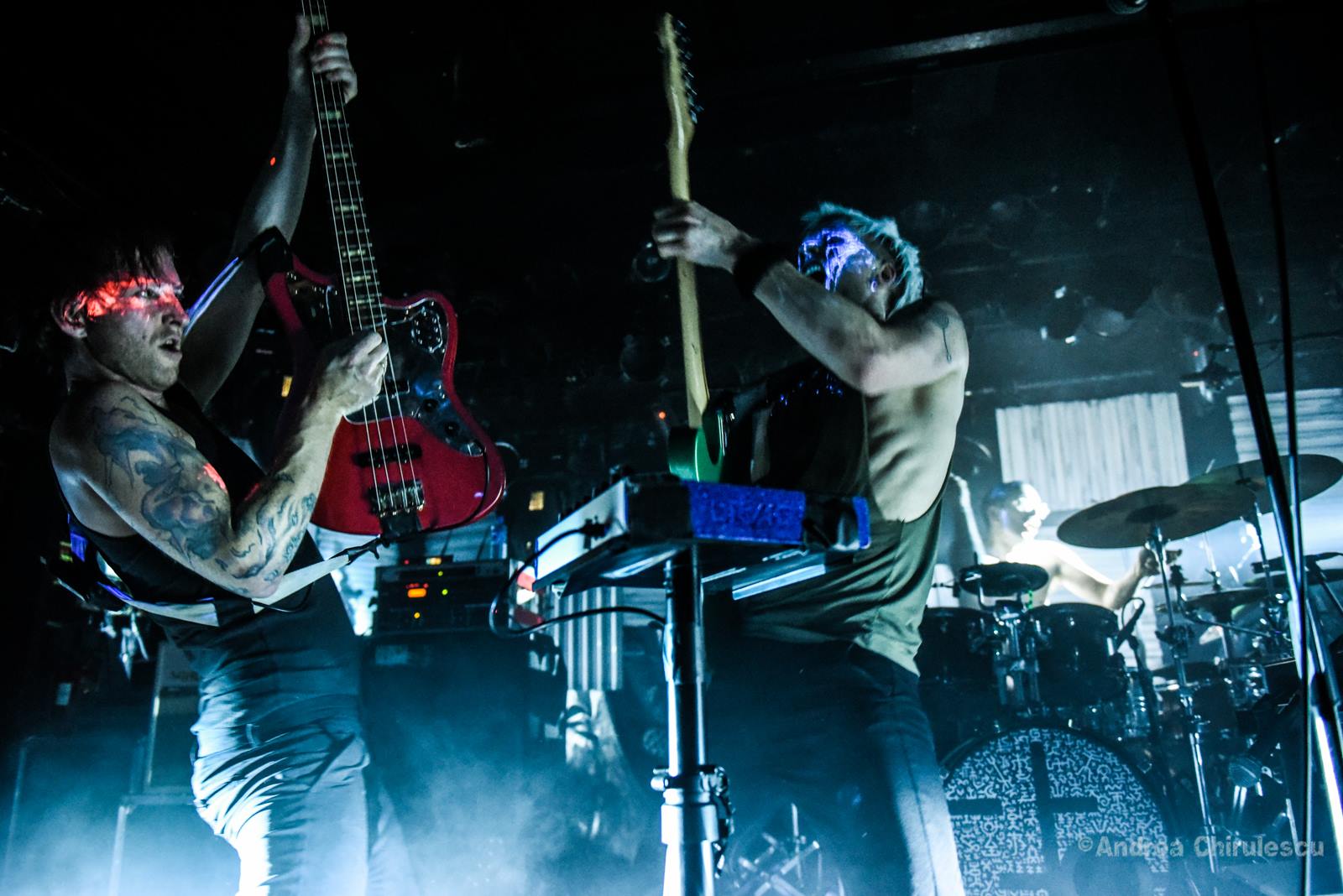 Delve Into 22’s Universe with “Sum of Parts”

By Rodney FuchsSeptember 14, 2018 No Comments

I’m super excited about our brand new premiere! First off, I really hope you are already familiar with Norway’s 22. If not, now you are. The band from Trondheim released a new record Limb1: You Are Creating in 2017, and just signed a deal with Long Branch Records yesterday. They are currently on tour with Iceland’s very own Agent Fresco and their fellow Norwegians in Leprous; a perfect match for all three touring bands.

22‘s music features awesome tenor vocals, quirky synth beats, polyrhythmic grooves, and great melodies all over. I highly recommend you listen to the band’s latest release, which is a pure piece of musical art. Speaking in terms of today’s premiere, you should start with “Sum of Parts”.

Watch the official music video below!

“Sum of Parts” shows off the competence of 22‘s vocalist Per Kristian Trollvik, as well as the groovy component of their music pretty well. The music has its distinctive qualities; so does the video. It’s basically a short film, and constitutes the first part of a quadrilogy that enhances the You Are Creating universe. As Magnus Børmark states:

‘Through these films that can be seen as just music videos for our singles from the album, we explore the origin of HAL22000, – a Digital Human Synergy Device, in a slightly altered parallel universe to ours. Human abilities and emotional capabilities are uploaded to HAL22000, and he is to synergize these and create outcomes that are more than the sum of their parts, – mimicking what happens when humans cooperate in real life, but in a clean, controlled digital environment.

In “Sum of Parts” we follow test subjects at a secret test facility as they are to be scanned and uploaded to HAL22000. This upload process does not go entirely as planned, and HAL22000 fails at his task, leading him on to new adventures and in to a sort of love relationship with the storyline’s main human character, “Akira” who we meet in the next film.‘

As we now know, there’s a big concept behind the record and subsequent creation of four music videos. These videos progress like a series telling the story behind the record. The video for “Sum of Parts” was shot at the old mines of Malm, Norway. They were built in 1906, and the old buildings and mining areas remain untouched and unaltered since the mining activity stopped in 1997, as Børmark explains:

‘There is a unique air of deceased industrial glory to this small village of Malm that we wanted to tap into, and the lovely people living there helped us out in every way possible when filming.‘

So it happened that the whole cast (except for the band) are locals who live in Malm. The special effects and HAL22000 were created by Raymond Eide, who is an artist and tech-punk guitar maker at Faust Guitars. He materialized the aesthetics and technology that 22 envisioned in the parallel reality of their short films.

Make sure to delve into 22‘s universe and also their music. “Sum of Parts” is a great experience, both visually and atmospherically. Catch them on tour with Leprous and Agent Fresco, and follow their Facebook page for further information and news!