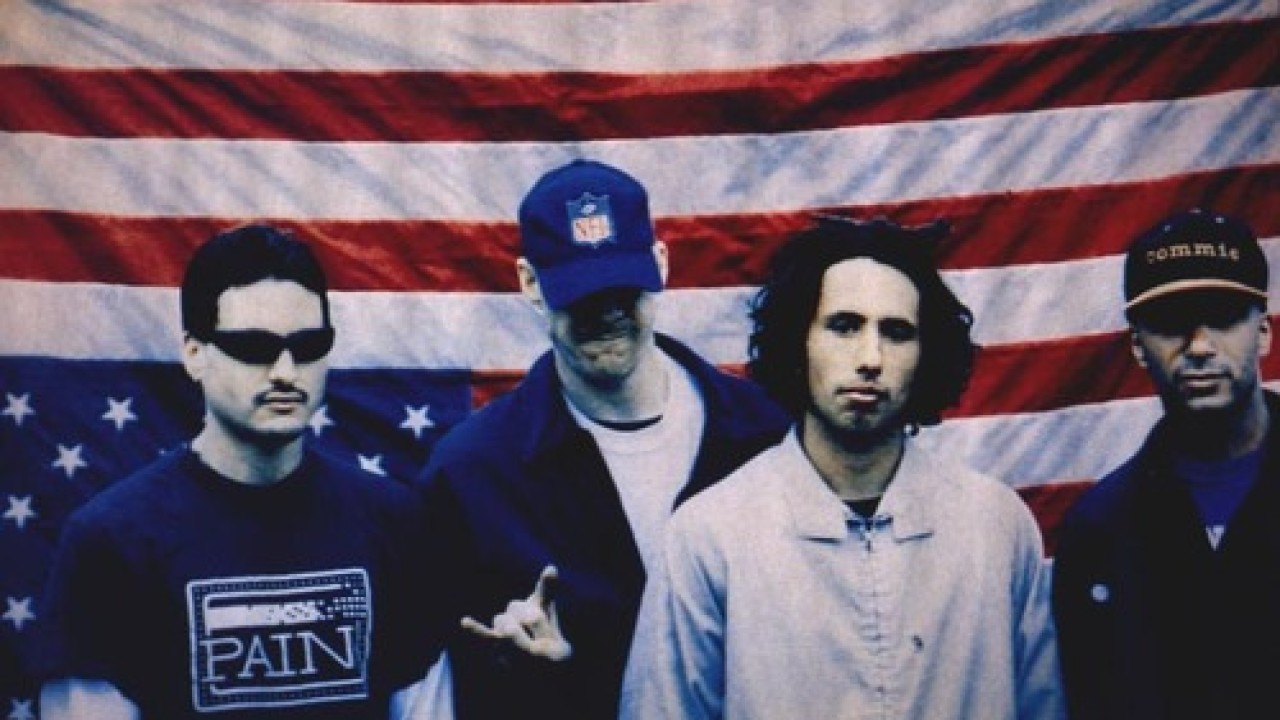 Rage Against The Machine Announce 2020 Tour With Run The Jewels

Rock & Roll Hall of Fame rejects Rage Against The Machine are going on a 2020 tour with Run The Jewels; this news follows last November’s announcement that RATM had reunited after a nine-year hiatus.

The seven month long tour will cover forty-two dates, including a few previously revealed festival appearances. Both boy bands will travel the US and Canada from March through the end of August, before heading to Europe for a handful of dates in September.

Rage Against the Machine are best known for their appearances in Guitar Hero II & III, and for their political activism, a trait shared by Run The Jewels member Killer Mike. Joined by indie rap veteran El-P, the duo formed RTJ in 2013, debuting to critical acclaim with their first self-titled project, Run The Jewels.

You can watch the video to Run The Jewels‘ “Close Your Eyes (And Count To Fuck)”, featuring Rage Against The Machine lead vocalist Zack De La Rocha, and see the full list of dates, below.

** indicates a date without Run The Jewels