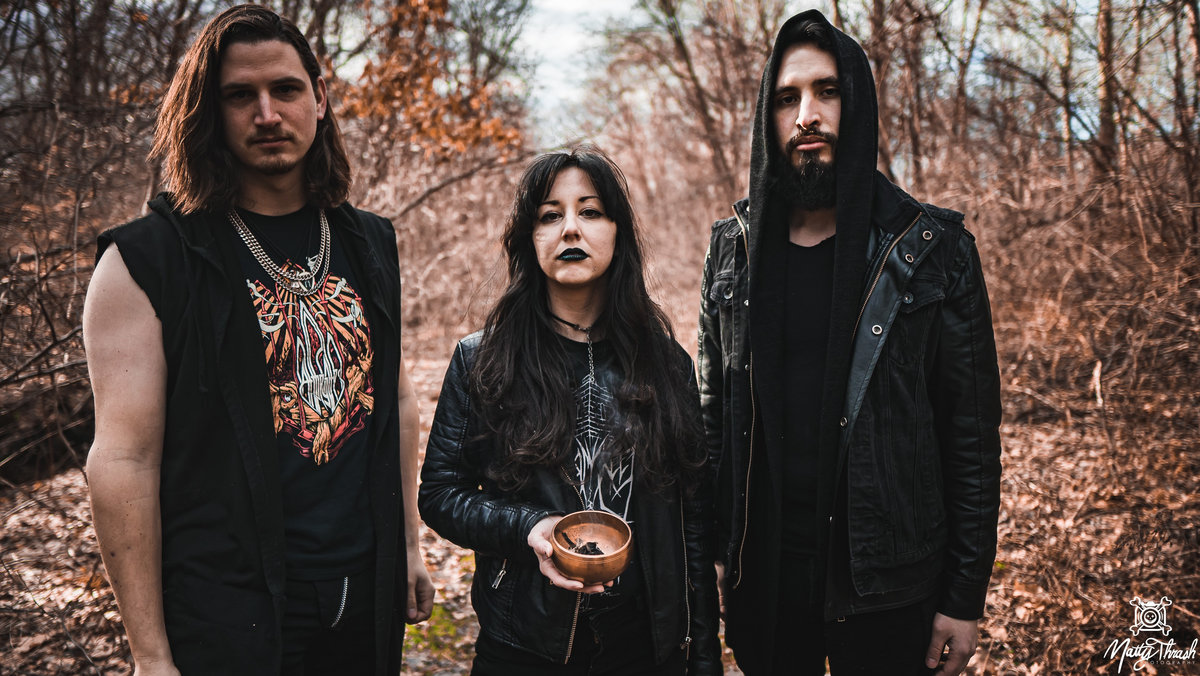 Dzö-nga – “Thunder in the Mountains”

By Scott DemersFebruary 11, 2020 No Comments

Dzö-nga jump into folklore and mythology to bring us through the tales of time with their newest outing Thunder in the Mountains. They subvert expectations with the commitment to their craft and deliver us something that feels like an adventure through music and stories.

Commitment is a great word to hear when talking about music. If you’re going to go for a sound then commit and make it worth it! Well, that’s exactly what Dzö-nga do in Thunder in the Mountains, and it pays off. Taking the old borrow-from-folklore methodology of writing, they up the game and give much more than borrowed tales – they create their own. The tales they do tell are, indeed, from old folklore and mythology, but are told in their own unique way, and they bring us along for it.

The sound of wind and nature greet our ears when we first hit play, followed by a gentle acoustic guitar passage which eases our way into the beginnings of our journey. “The Song Of Hiawatha” then moves into a nice, clean vocal delivery before everything opens up and lets us glimpse what we are in for. Distorted guitars, glorious synths, harsh vocals, male and female clean vocal, plus a handful of guests who add some additional flair.

Throughout, we are sung tales of mythologies and folklore which make Thunder in the Mountains sound like it might just be another typical melodic death/black metal album, but luckily for us it stands above as something special. While the instrumentation gives us that feeling of mythology, it is separated from all of it enough to have its own identity. This is where Dzö-nga make it clear that they are not simply any other melo-death band, they have character and their own self-identification.

Each song is grand in scale and they take you for a round trip. We experience tense moments, trials and tribulations, and we get to feel the wind blow the cool sea air into our faces as we enjoy passage on board a ship as we cross from land to land. Whether or not there are actual ships on this album is still to be determined, but to me, in my own mind, there are. Just as there are huge mountains with streams running through them, dense and dark forests, sweeping plains, and a rich and fully-realized heritage of people. All of these feelings can be found within each track, especially “The Song of Hiawatha”, “The Death of Minnehaha”, and “Heart of Coal”.

I couldn’t help but pull some similarities to Xanthochroid, which certainly isn’t much of a criticism. Dzö-nga take a more melodic and metal approach, whereas Xanthochroid does their own thing. I’m always up for hearing this style, so this comparison works out for me. Dzö-nga are at their best, like I said earlier, when they are fully committed to their process. When they venture into a long, extended instrumental passage a la “Starlight, Moonlight, Firelight” and the end of “The Death of Minnehaha”, or go all in on their multi-vocal goodness, like on “The Song of Hiawatha” – or really any track – this is where this album shines. Otherwise, it starts to veer slightly into already charted territories. Wading through what we’ve heard before definitely pays off with something spectacular though, so it’s worth the venture.

Dzö-nga touch on folklore and mythology, though never attempt to jam it down our throats. There’s enough atmosphere and synth bits to add a layer of magic on top of the metal. The extended acoustic or atmospheric passages prove that these folks certainly know how to write a song or two. There’s not just typical tropes of what we expect from this sound, rather they allow themselves to feel out what they need and express it accordingly. That’s all we ever want from any band, really.