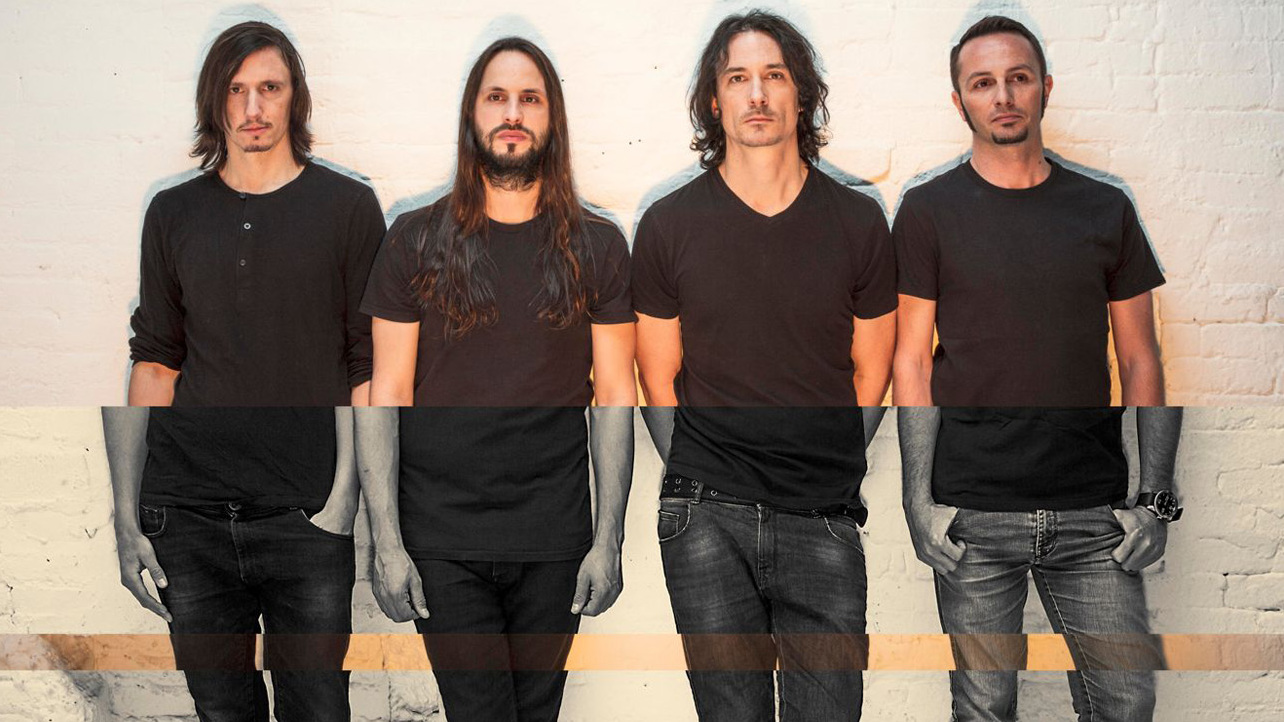 By Robert MiklosFebruary 12, 2020 No Comments

Man oh man is North America in for quite the summer treat this year. Nothing will cool your heels off better than this tour and the absolutely stunning lineup it’s sporting. Gojira and Deftones have announced that they will be hitting the stage alongside Poppy across nearly thirty locations throughout North America.

Gojira basically don’t require any sort of introduction at this point. Those of you that aren’t familiar with them, go check them out if you’re into heavy music, they’re amazing. Gojira have been teasing us for some time that new material will finally arrive and it is confirmed that they have entered the studio, thus our thirst for riffs and pick scrapes will be quenched soon enough.

Deftones are another household name that require no introduction. They also confirmed that have been spending time in the studio, working on fresh music. This will mark the band’s first record since their 2016 release Gore. You can be sure that you’ll be hearing some yet unreleased goodies from both Deftones and Gojira if you manage to make it to one of these shows!

Finally, the tour’s special guest, Poppy is quite a fun-packed addition to this amazing line-up. Poppy is relatively new to the music scene, having released only three albums thus far, the latest of which came out just barely a month ago. She is really stirring things around, throwing a smorgasbord of styles together in an oddly organic and chaotic manner, forwarding the already emerging trend of post- genres. Across her latest album I Disagree you can hear a mixture of heavy metal, pop, electropop, nu metal, hard rock, industrial, and many other elements and influences which are scattered around. This tour is going to be really lit so get on those tickets while you still can, they will go up for sale on Friday, 14th of February.