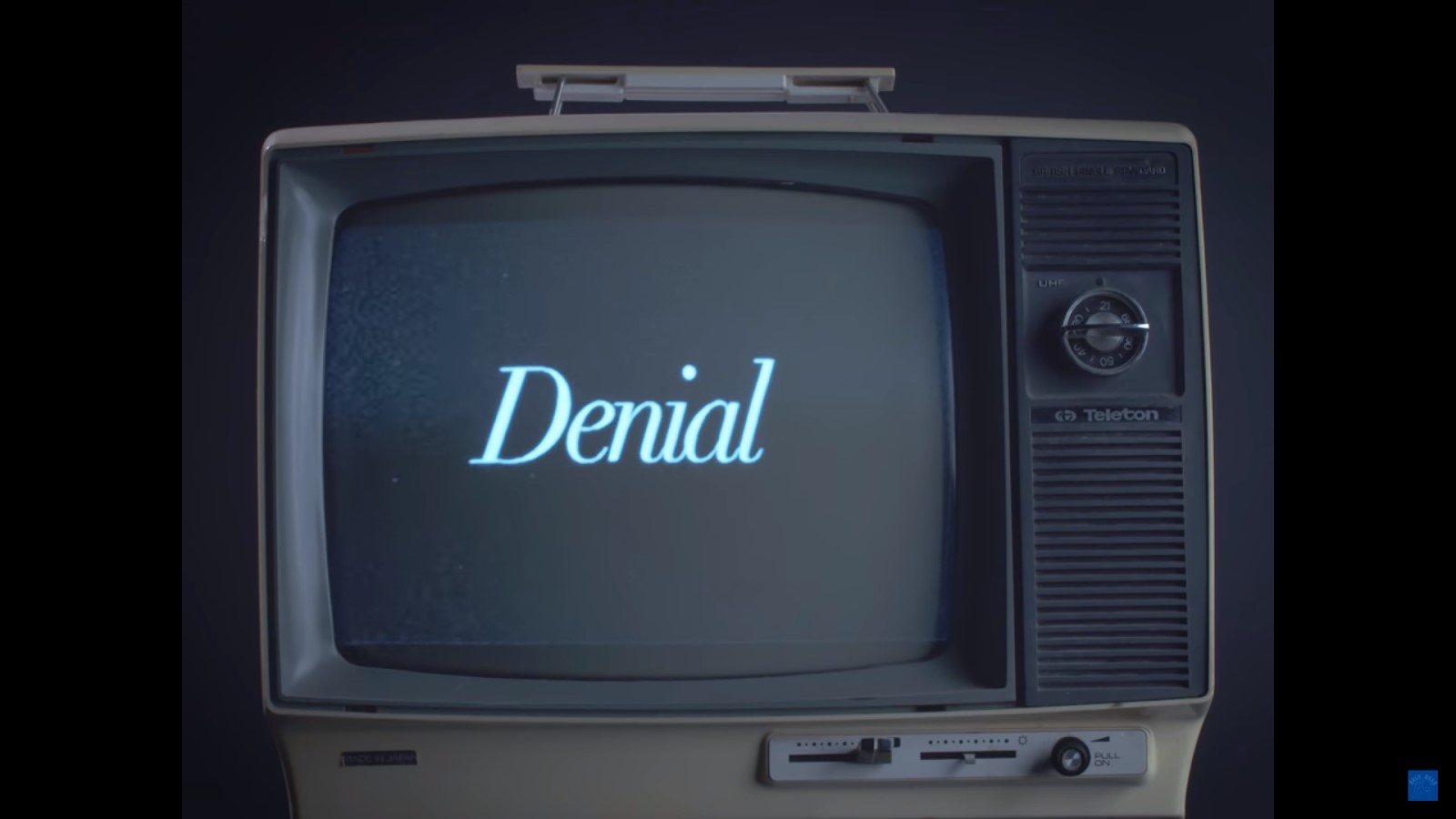 By Jake WaltersAugust 8, 2018 No Comments

Some things are undeniable. One such thing is that Holy Roar has been on absolute fire this year, releasing one great record after another. Another indisputable truth is that post-rock is having a banner year in 2018. To add fuel to these flames, Pijn have just announced a brand new album and have shared a brand new track! “Denial” is the first track from Loss which will be released October 26 through Holy Roar. The band’s signature brand of haunting and cinematic post-rock is on point once again in this new track. Check out song and video below!

Pijn had this to say about the video:

“While creating LOSS, we asked for members of the public to share their experiences with us – transforming these deeply personal traumatic stories into artwork, lyrics, samples and music. We were inundated with submissions, many of which were extremely difficult to read. This film captures our initial responses to your stories of loss. We hope it has just as strong an effect on you, the viewer, as it did on us.”

Loss can already be pre-ordered here. If you’re a member of Holy Roar’s subscription you’ll get the album upon release. Either way, don’t miss this one!