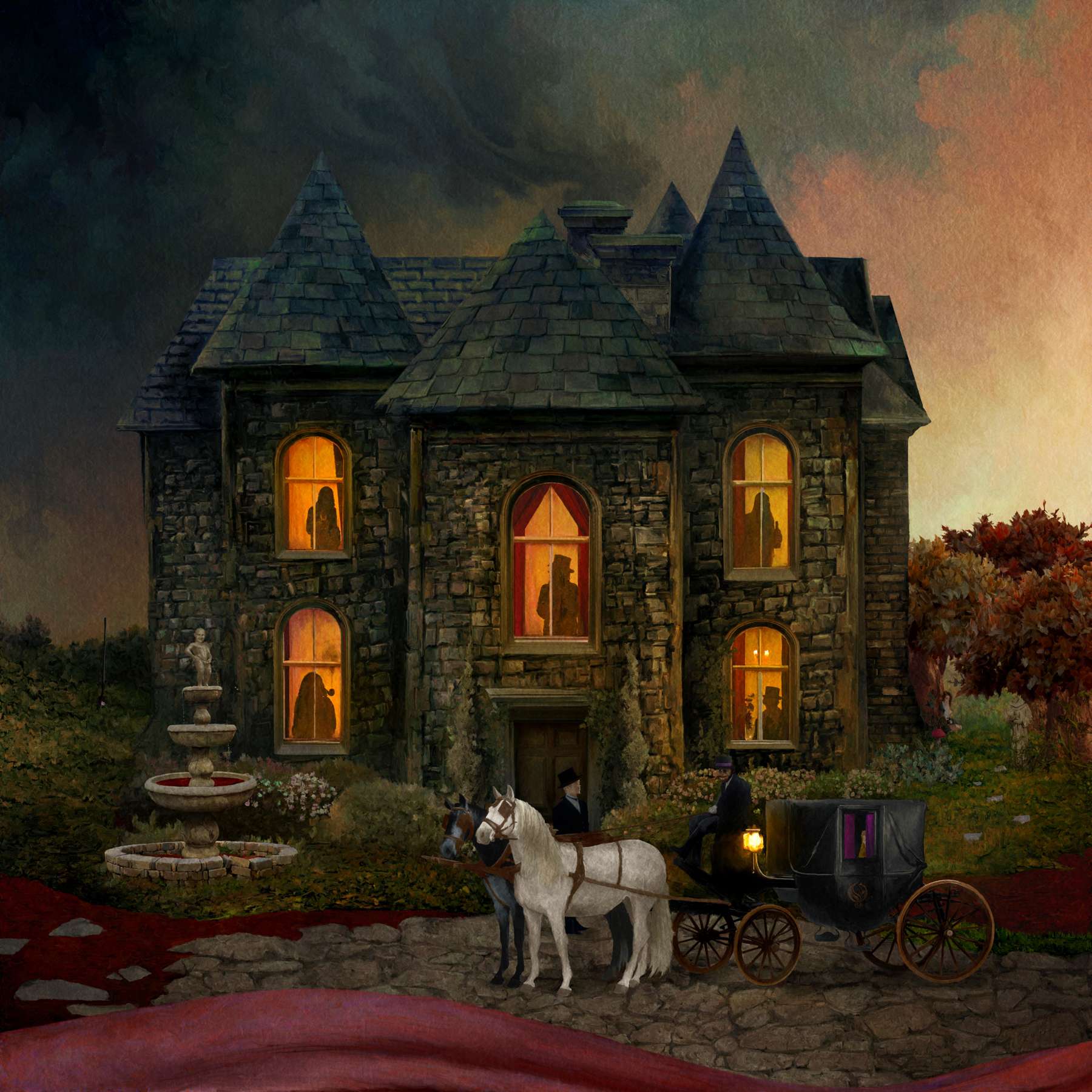 Progressive music icons Opeth are set to release their thirteenth studio album this September. Following the release of 2016’s Sorceress, the band have been hard at work crafting their follow-up in the shape of the upcoming In Cauda Venenum. The album will see its worldwide release on September 27th via Opeth‘s own label Moderbolaget Records. In a new move for the Swedish outfit, this latest offering will come in two versions: an English language version for us normies out there, and a Swedish language version for those with a hankering to go native.

Today, Opeth premiered the first song from this new album in the shape of “Heart In Hand”, or “Hjärtat Vet Vad Handen Gör” in Swedish. The track itself offers more bite than the folk-soaked offerings of previous efforts but also shows more of the logical evolution of a band with much more to say. The video below contains both versions of the track, with the Swedish version going first; I do have to say that this variant has a far more poetic flow than the one sung in English.

The track listing for In Cauda Venenum is as follows:

As mentioned above, In Cauda Venenum is out worldwide on September 27th via Moderbolaget and Nuclear Blast. For more information and tour dates, be sure to keep up to date with all things Opeth on Facebook.