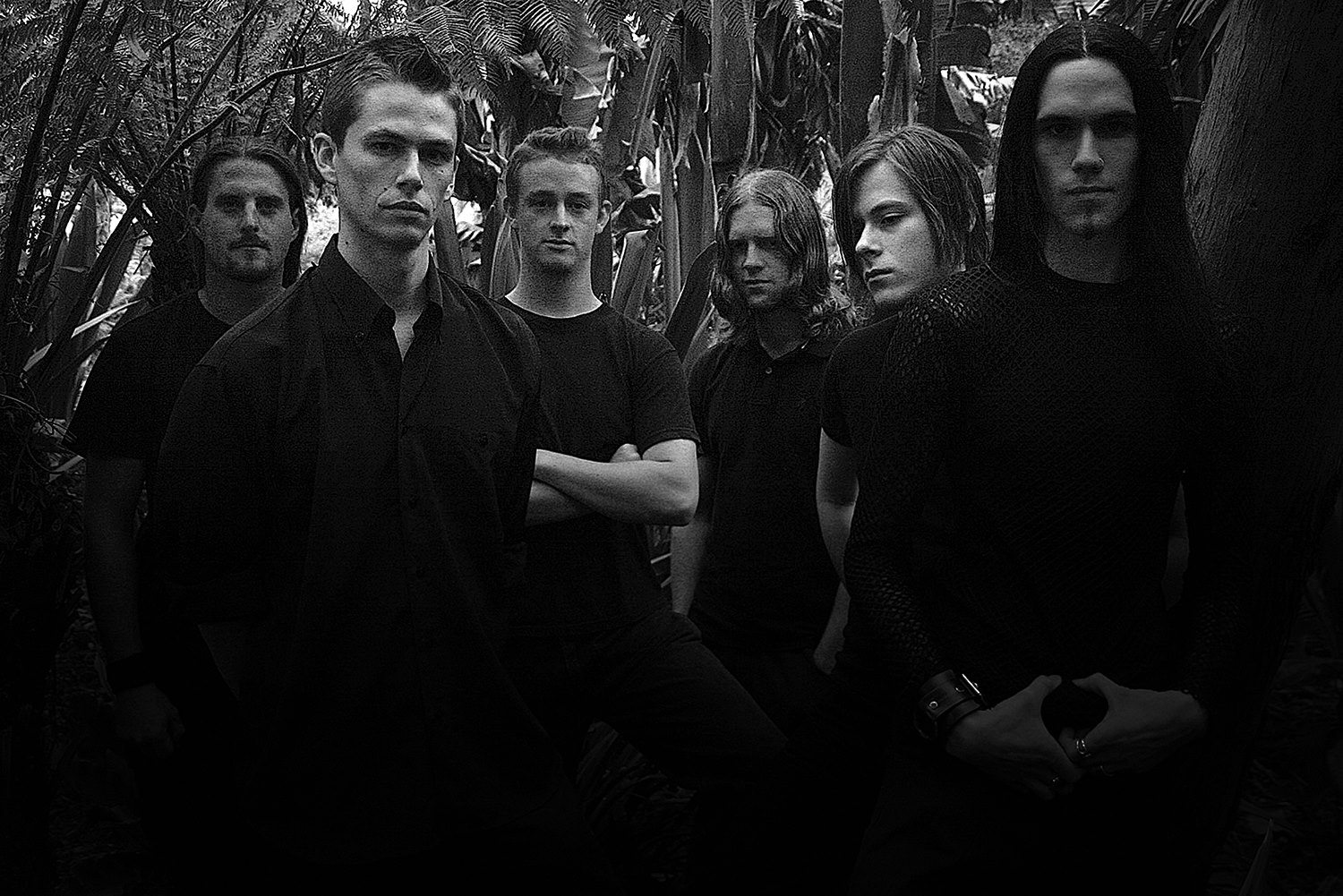 By Michael MartinDecember 29, 2018 No Comments

Today, we have some great news for our readers in Asia. Progressive metal wizards Ne Obliviscaris have just announced dates and venue information for a handful of shows that they will play in Asia early in 2019. This news comes fresh on the heels of their announcement for the ‘Painted Progression Tour 2019’, which will take place throughout Australia this May. For more information on that tour, you can check out our coverage here.

NeO‘s tour of Asia is indeed exciting news for the band and fans alike, as they will be playing in China & Taiwan for the first time since 2013, Japan & Hong Kong since 2015, and their first show ever in Korea. Check out the dates below!

Aided by a successful crowdfunding campaign through Patreon, NeO‘s third studio album Urn was released in October 2017 and garnered mostly positive critic reviews. Their genre-bending blend of extreme and progressive metal kept old fans happy and brought in many new listeners as well. NeO has already extensively toured in support of this album. They did a North American tour with Allegaeon, an Australia/New Zealand tour with Circles, and a European tour with Allegaeon and Virvum. Needless to say these guys work hard and stay busy, easily earning the respect of fans. Now it’s due time for those fans in Asia to get a chance to see live the awesome songs from Urn.

There is sure to be more news to come about this tour and others. So, don’t forget to follow Ne Obliviscaris on Facebook and Bandcamp to stay tuned for new information. You can also support them on Patreon.