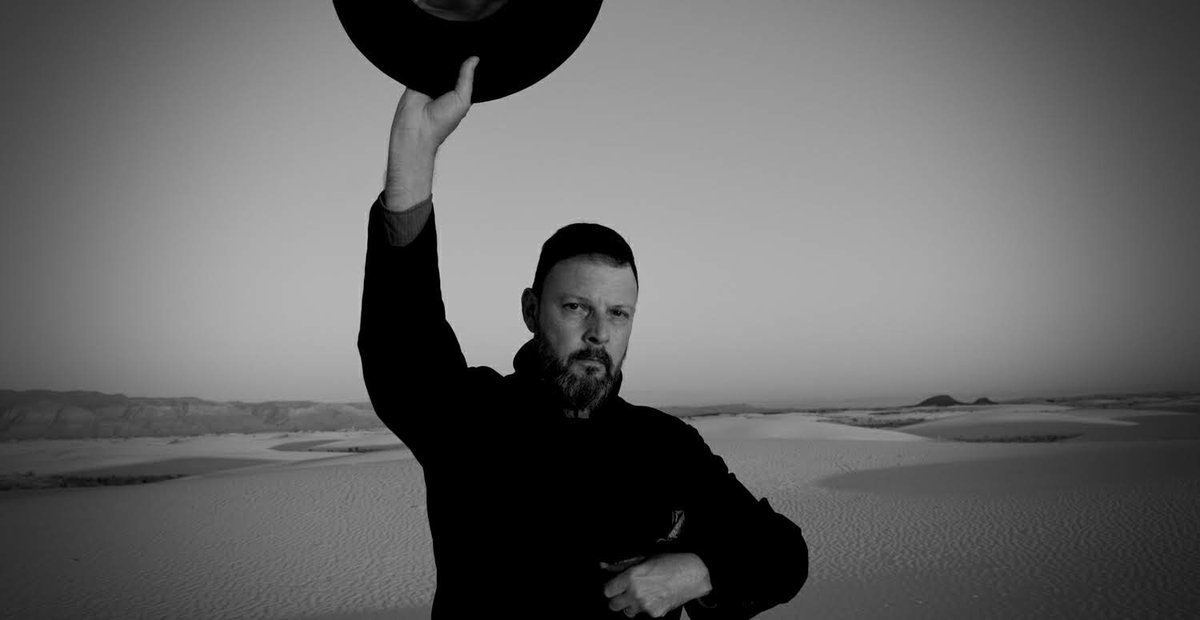 Free agent of heavy rock Mark Deutrom has a date fixed for his latest solo album, The Blue Bird, which will be released January 4, 2019. It will be his sixth full-length solo release, and the first since 2013’s Brief Sensuality and Western Violence.

The album’s first taster, “The Happiness Machine”, is hot off the press, and is a well-grounded hit of bluesy heaviness, possibly suggesting that The Blue Bird will have a harder, more stripped-down tone when compared to Brief Sensuality and Western Violence. Whatever your preferences are in that regard, this new song bodes well.

Deutrom has built a formidable solo career since his departure from Melvins in 1998, with his first solo album The Silent Treatment coming to pass in 2001. With collaborations with noise-worshiping distortion-moguls such us Neurosis and Sunn O))), Deutrom knows a thing or two about the patient low-end of heaviness. But he has also made a distinct impression in his solo work, often delving into more experimental territory, but maintaining a sense of honesty throughout.

Deutrom also states The Blue Bird to be a critique of the increasing abundance of social media, advertising, and materialism in today’s world. It would be fair to guess the meaning behind the album title refers to a very specific icon then.

The Blue Bird will be released January 4, 2018. You can pre-order the album here and at Mark Deutrom‘s Bandcamp page. You can also check out his earlier material at his Spotify page. For all other news and info, visit the official Facebook page.