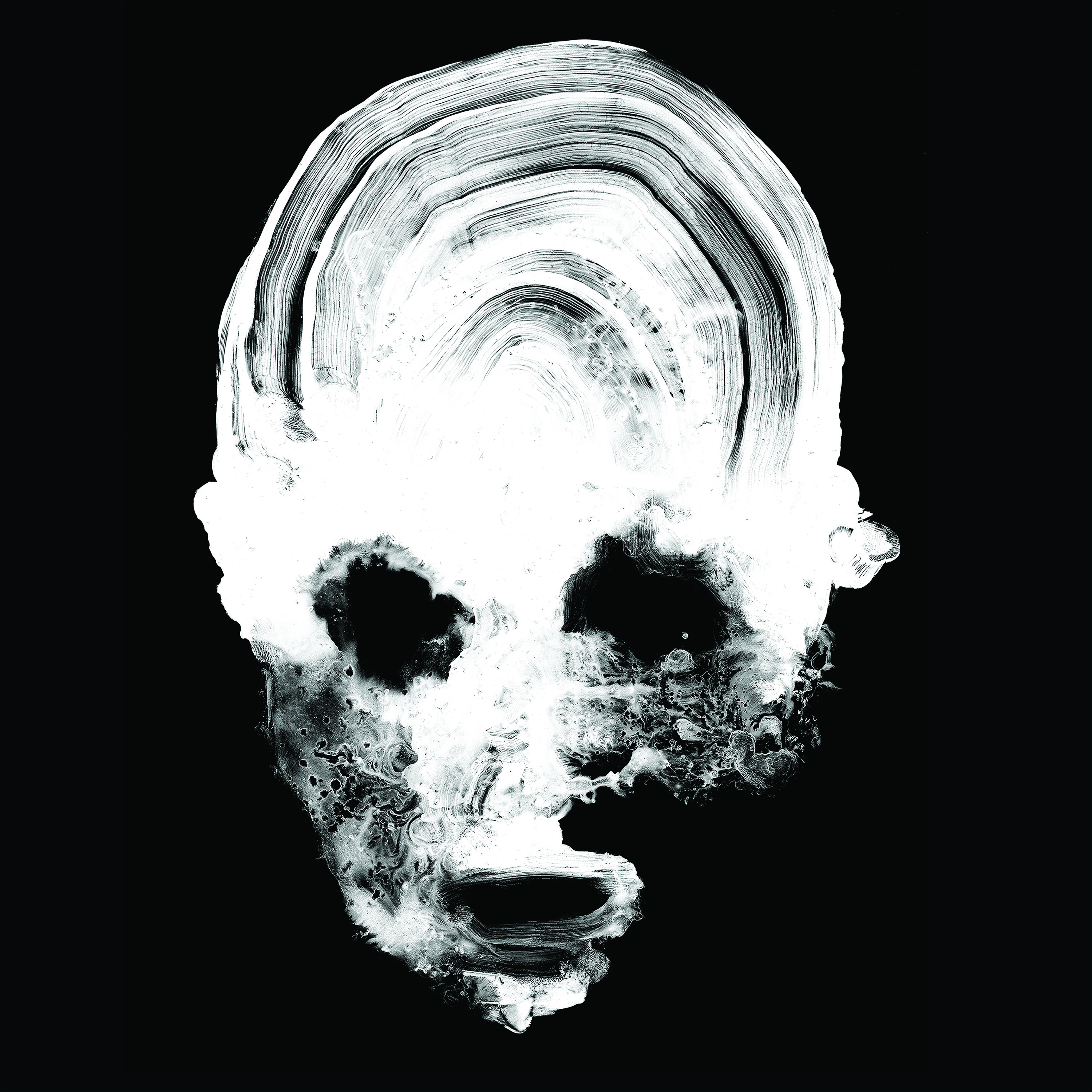 Daughters – “You Won’t Get What You Want”

Daughters aptly utilize an abrasive spirit and do whatever the hell they want to numbing effect on You Won’t Get What You Want. It may be the mental hard reboot you need.

You Won’t Get What You Want. I haven’t seen a more accurate album title in a while. For my purposes today, I’d alter it to ‘You Won’t Get What You Expect’, because that’s what happened when I listened to this album by Daughters. What do you expect when you listen to a new band you haven’t heard of though? I don’t know and I’m the one that reviews them. What’s apparent is that the Providence, RI quartet don’t really give a shit about any possible box you could put them in musically or artistically.

If anything should have tipped me off, it would be the fact that this album is the band’s first album with Ipecac Recordings. That’s where music goes to get weird, because if there was ever a red flag for weird music, it’s Mike Patton. Vocalist Alexis Marshall is pretty upfront with this: ‘It’s not a sound or an aesthetic. Daughters is the name of our group and, we will do whatever we want to do with it. If that’s a jazz record or an opera, then that’s the decision we’ve made‘. And I respect that! The band doesn’t fit cleanly into any one genre or sound and since they don’t care, neither will I with regards to descriptors, suffice it to say it’s about as unapproachable as you might think it is, based off of what I’ve said so far.

This isn’t a bad thing necessarily! This album is a tried and true exercise in individualism by way of noise, atmosphere, and an unconventional attitude. Some songs are pretty dense, void of digestible elements in favor of repetitive rhythms that erode your senses, but also retain a spacious atmosphere. Guitars whine and drums mechanically click into place while Marshall sings (speaks?) with blatant disregard to melody or catchiness. His vocal performance lacks balance and he repeats several lines many times throughout songs as if inebriated, or as if you’re just not listening closely enough. It can be a little exhausting, which isn’t exactly what you want to feel while listening to music, but it’s an interesting experience all the same. Check out opener “City Song” or single “Satan in the Wait” to see what I mean.

Unsurprising, I liked this album the most when it was more melodic and structured. “Ocean Song” has palpable basslines that create a nice groove. Marshall’s vocal style continues on, and guitars are angular and screechy, showing that they don’t intend on abandoning the chaotic, prickly soul of their music; this is just another interpretation of it that the band saw fit to put to tape. “The Reason They Hate Me” is of a similar vein as well. The single dips its toe a little bit more into the industrial flair they simply flirt with elsewhere. Some measurements sound like distorted keyboards from hell being fingered by fiery claws, while a taunting tambourine bangs against the palm of another devil. It’s a little dizzying to think of how much experimentation the band had to undergo to get this to sound just right.

If you want a short, digestible synopsis on what this album is like, I’d look at the album art. You Won’t Get What You Want is as mind wiping as it is exhilarating, like a baptism into anxiety and nihilism by cold, mechanical hands. It’s apparent Daughters unabashedly do what they want to do, but that doesn’t mean it can’t be for you as well. Listen to this album if you want your skull sanded down from the inside and your brain factory reset.