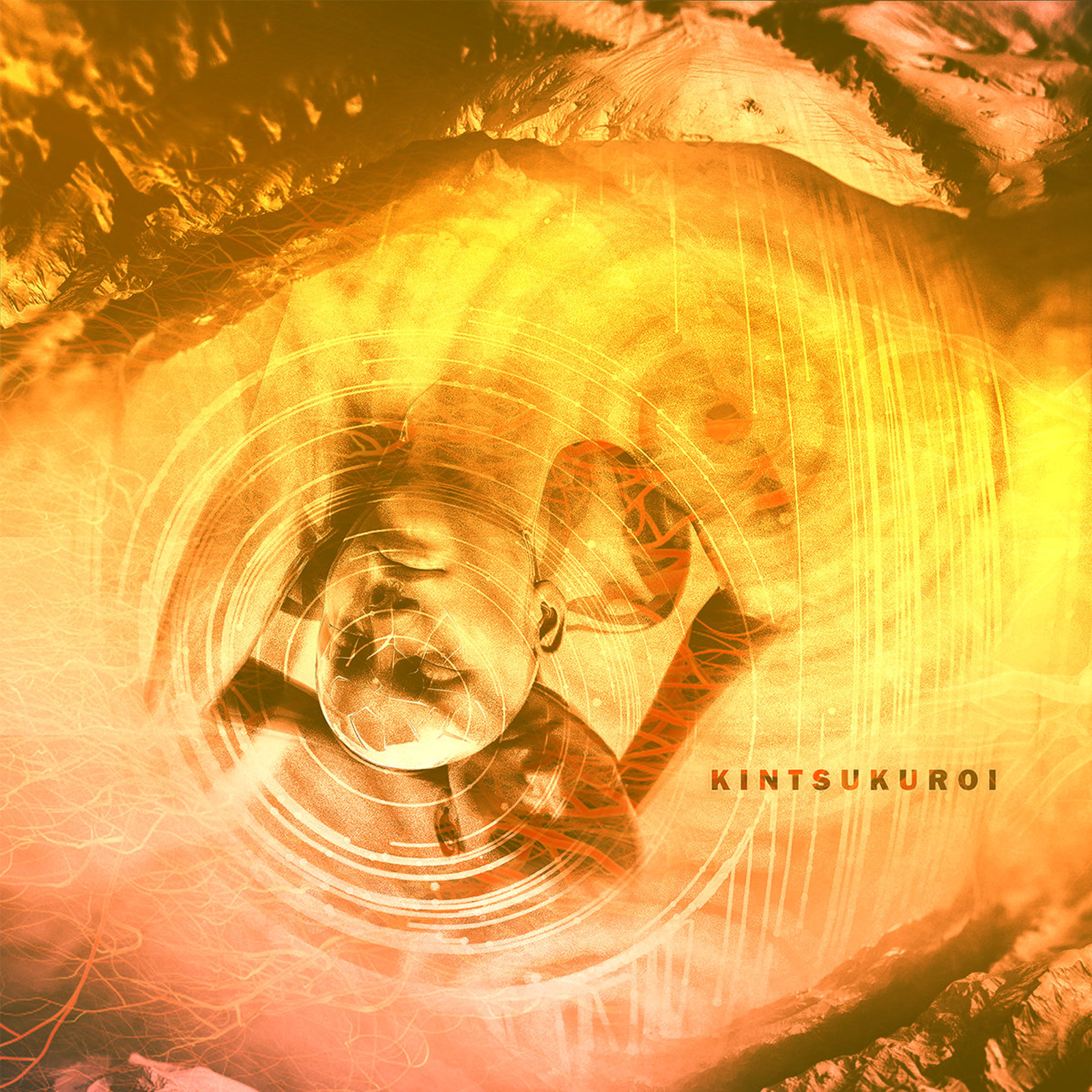 By Spencer AdamsOctober 19, 2018 No Comments

Ascariasis have created themselves an undeniably solid record. Even with its short playtime, Kintsukuroi will more than earn its replay value.

They always say hard work pays off. For Ascariasis, it has done that and then some.

Forming in Canada near the tail-end of 2010, Ascariasis quickly released an impressive first single, “Against The Tempest”. While it still fell into the standard deathcore dogma, the single showed an impressive amount of talent among the very young band. Most of the members around the time were still in high school; however, that did not stop them from releasing three singles during their first year. Their first EP, Ocean of Color, was an incredibly well-engineered death metal debut from the young band. The next few singles brought not only line-up changes, but, for a short while, experimentation into different sounds. They have now found a more mature sound, bringing out the best of themselves as musicians.

With Kintsukuroi, the foundation set in place from their previous work has been significantly improved upon. Even with now only consisting of two members, the raw talent and musical imagination has not faded nor deterred. The EP has managed to create an amazing combination of deathcore mixed with a pinch of blackgaze. Their musicianship and production quality are on par with even more established bands. It is a well thought-out and disciplined record, with nothing being held back or forced.

“Fracture” is a heavy-hitting powerhouse. It combines all of their years honing their sound, and smashes your face with it. There are only a few seconds of preparation before the song kicks into overdrive. The down-tuned guitars create a dominate presence unheard in their previous works. Their formula here is pristine, knowing when to go balls-to-the-wall, and when to slow it down and offer a reprieve. The level of expertise Ascariasis have garnered over the years shows in the structure and design found here.

Expanding upon atmospheric elements and building instrumentals, “XI II” creates an anticipation that grows with each passing second. There is a crescendo of tension in the track. When this all comes together, it makes the waiting worth every second. The screaming vocals and driving melody clash flawlessly against the melodic notes emanating from the guitars, creating a fullness of sound that is neither overbearing nor trivial. While there is a slight lack of creativity found between “XI II” and the previous track, “Pulse”, it does not devalue the immense quality of the tracks themselves.

Ascariasis have put a lot into their music. Releasing only twelve songs in over seven years, there has been plenty of time for them to hone their craft and grow their sound. As a result, the culmination of all of their hard work has made Kintsukuroi one of the most impressive self-published records of 2018. This has solidified itself a spot on my 2018 Album of the Year list.

Against The TempestAscariasisBlackgazeConcretedeathcoreIvoryKintsukuroiOcean of Color