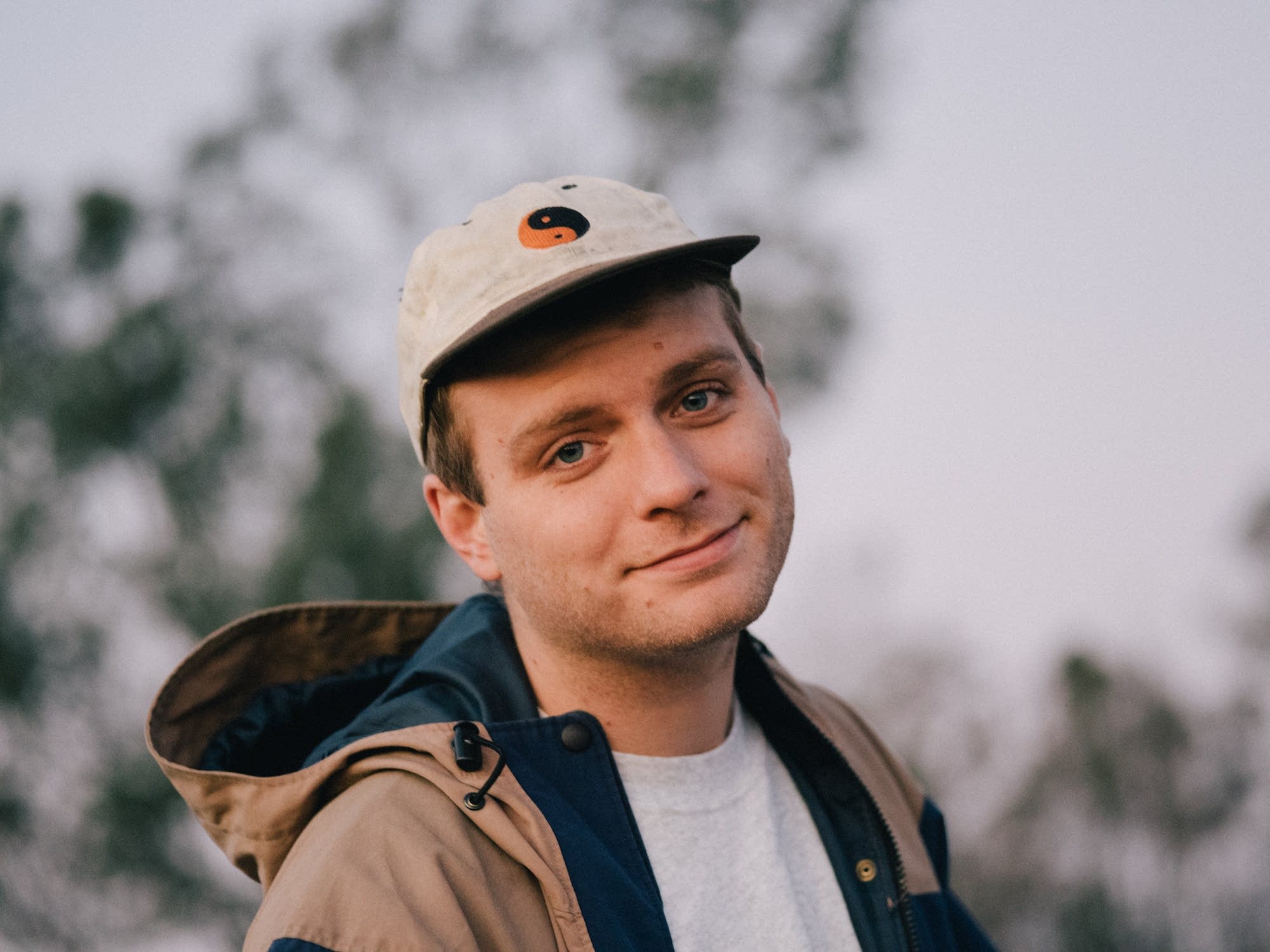 Mac DeMarco has officially announced his next album, titled Here Comes the Cowboy, will be released on May 10 through his own label, Mac’s Record Label. It is the follow up to his 2017 album This Old Dog. The album was recorded in the beginning of January in DeMarco‘s Los Angeles garage. He played and recorded all of the instruments, save for a little bit of keyboard work done by his friend and touring member Alec Meen. The album features 13 tracks, one of which you can stream today.

“Nobody” is a smooth and lazy track, very reminiscent of DeMarco‘s previous work. It meanders along with a very simple melody and soft sung lyrics, and is quite a nice listen. It features his trademark use of old instruments, giving it a warm and kind of vintage sound. The fact that he uses a similar method to record his music definitely lends to the novelty of it, and that is in full effect with “Nobody”.

The accompanying video is very strange, featuring a fixed set with a plain black backdrop and DeMarco singing while smoking a cigar in lizard face paint. I’m not sure what the intended effect is there, but art is weird sometimes so who am I to judge?

Here Comes the Cowboy is available to pre-order now through DeMarco‘s website on a number of different digital services. There are also options for CD, vinyl, and even cassette if that’s your thing. Let us know how you enjoyed the new single in the comments, and as always be sure to follow Mac DeMarco on Facebook for continued information about Here Comes the Cowboy.