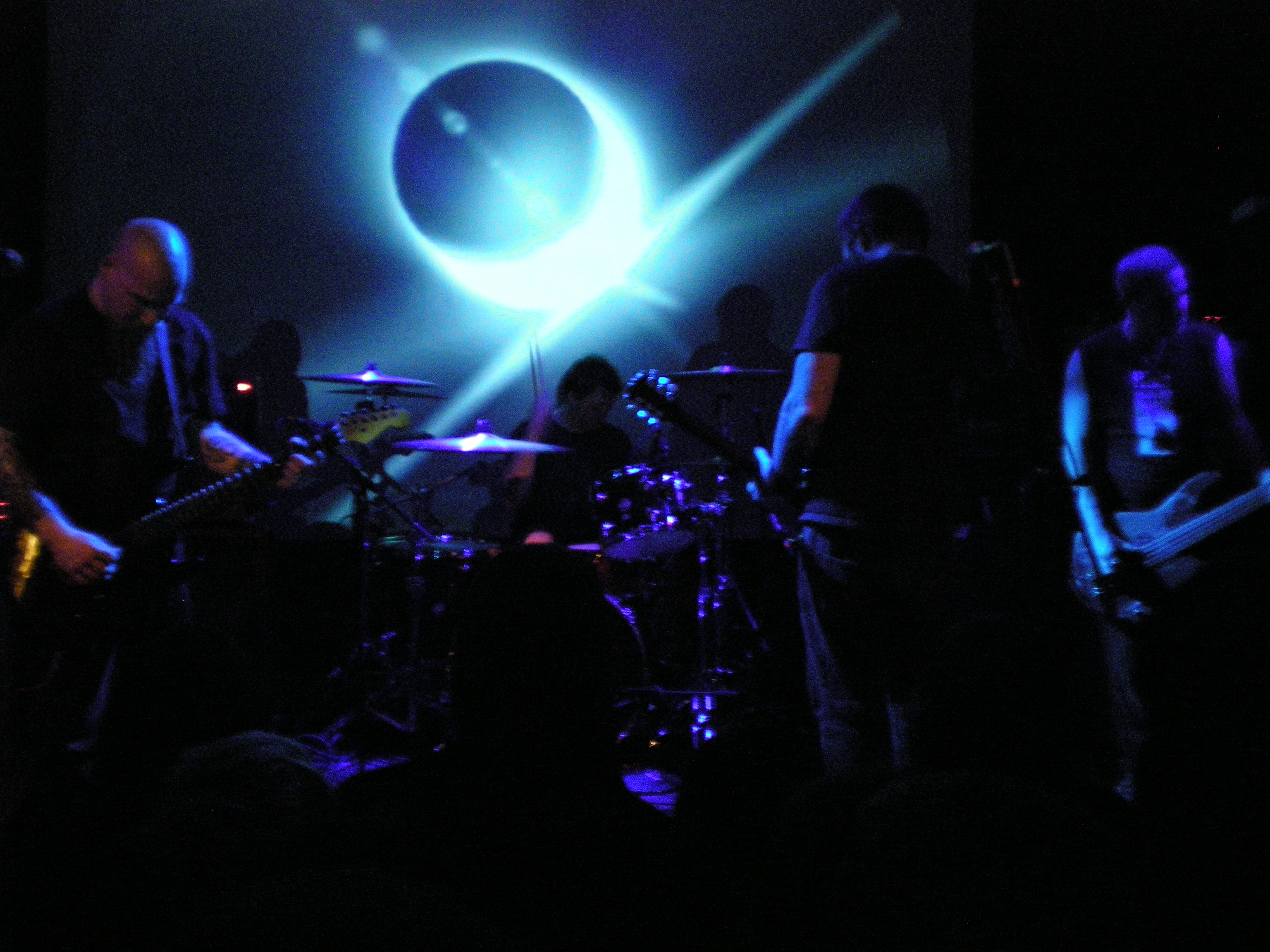 Post-metal legends Neurosis have announced a US tour that will be unfolding all the way through August. Their most recent album (which was released two and a half years ago) Fires Within Fires has received quite a fair deal of critical acclaim, so they will most definitely be bringing tunes off of it onto the stages, along with other stuff from their massive repertoire. On this particular tour, they will be sharing the stage with Bell Witch.

Bell Witch are a funeral doom metal duo from Seattle. They have been active for nearly a decade now, and garnered a fair amount of attention around them. Dylan Desmond is handling the bass and part of the vocals, with Jesse Shreibman who mans the drum kit also providing vocals. Their most recent album Mirror Reaper came out roughly two years ago, and it’s a massive one-song, 83-minute affair. The band will most likely be showcasing some of that, in addition to select bits from their previous albums. Bell Witch definitely fit well on this tour, bringing their darkly tinted rendition of slow-paced metal to the scene. This is not something to miss out if you’re a ‘live slow die whenever’ kind of person! Tickets will go on sale on Friday, March 8.