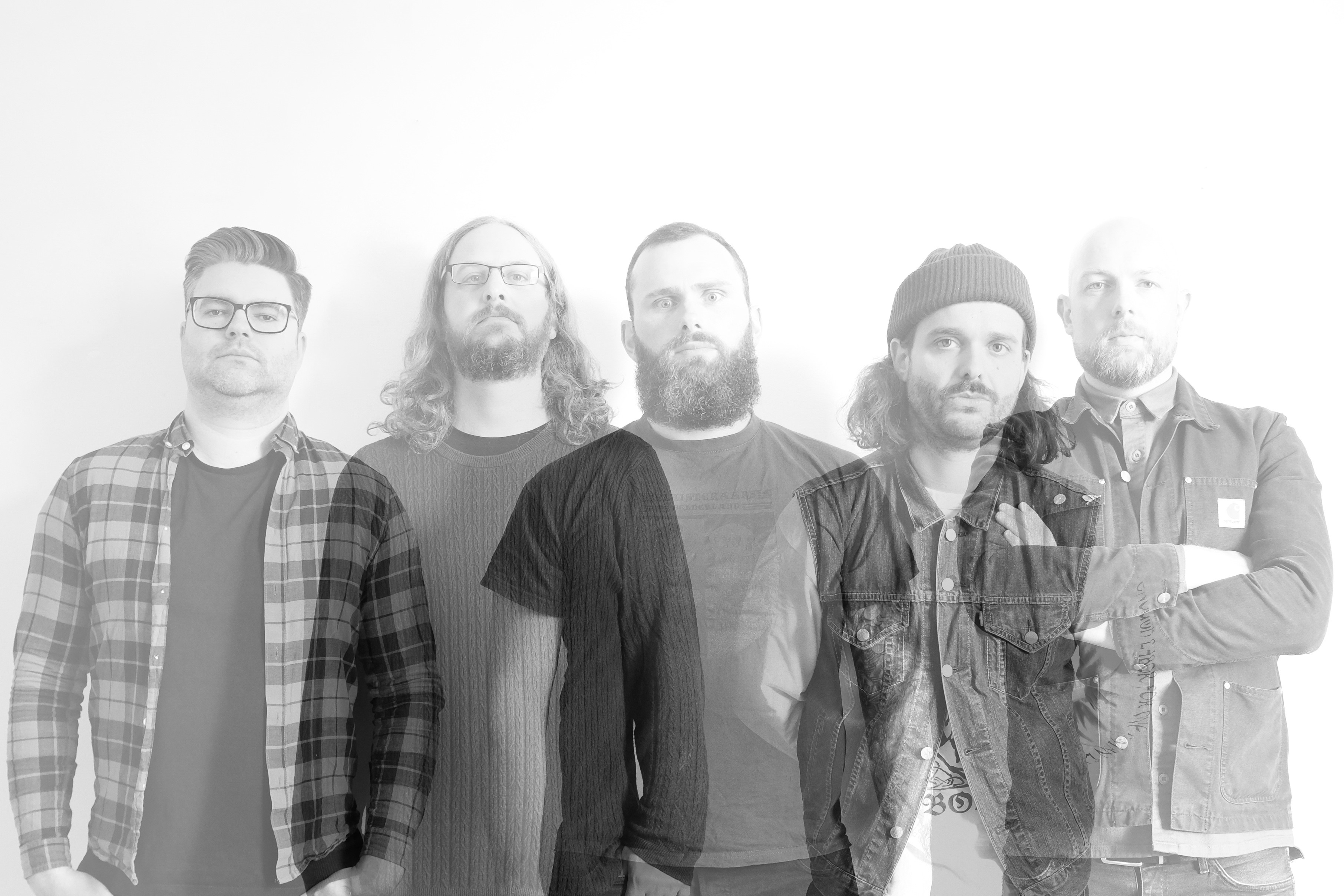 Let Latitudes Captivate You Anew with Their New Single “Dovestone”!

By Dominik BöhmerMarch 5, 2019 No Comments

It’s not often that you cross paths with the acts that shaped your early days as a music journalist, so I’m simply over the moon with pride and joy because of the premiere I’m about to lay on you this fine day. London, UK-based post-metal quintet Latitudes are one of those scarce, sorely overlooked gems in a genre that’s outright swamped with mediocrity and uninspired rehashing of ideas and sounds that were fresh and groundbreaking over a decade ago, but aren’t too terribly original anymore in the current state of affairs. I was lucky enough to get to review their stellar last album Old Sunlight back when it came out in 2016 (read the review here if you want), which is why I’m glad to bring you a new song of theirs today.

“Dovestone” – a beautifully evocative title for a song full of atmosphere and crushing riffs. A quick Google search reveals that it has quite the picturesque namesake, namely the Dovestone Reservoir, a fetching spot of land located in the Greater Manchester area of North West England. Intentional or not, this symbolic kinship between music and nature does carry a lot of weight throughout the track’s seven-and-a-half minutes of runtime. Latitudes have mastered the art of crafting purposeful, captivating post-metal from a variety of influences. I know you’re probably clamoring to listen to this new single by now, so I won’t keep you in suspense any longer.

There are many things to positively emphasize about “Dovestone”, not the least of which is Adam Symonds’ once again impressive vocal performance. Never rising above a gentle chanting, it always feels like his voice might be uprooted by the song’s titanic sludge riffs at any moment, and yet it resist the volleys like an old tree weathering another storm, only to stand especially strong in the more quiet moments. Symonds is without a doubt one of the best vocalists in the genre today, and this song further proof of his abilities.

His instrumental colleagues certainly are no slouches either, tastefully interweaving elements of sludge/doom metal and post-rock into a seamless musical backdrop that organically rises and falls, creating and releasing tension at will. The way the band uses subtle synth patterns to flesh out the composition is absolutely gorgeous, and the majestic guitar melodies that counteract the brute force of the heavy riffing and pummeling drums creates an interesting dynamic between the song’s different sections. This is but a mere passing glimpse at the full spectrum of what Latitudes have in store for us with their new album, though, so be prepared to experience a few surprises along the way.

The mysteries of love and islands literal and self-created

Latitudes‘ upcoming fourth full-length album Part Island is scheduled for release on April 5 via Debemur Morti Productions. If you liked what you heard, you can pre-order it in various formats through Bandcamp or their label’s European and North American webshops; believe me when I say that this is not a record you want to miss out on this year! Be sure to leave the band a like on Facebook as well.