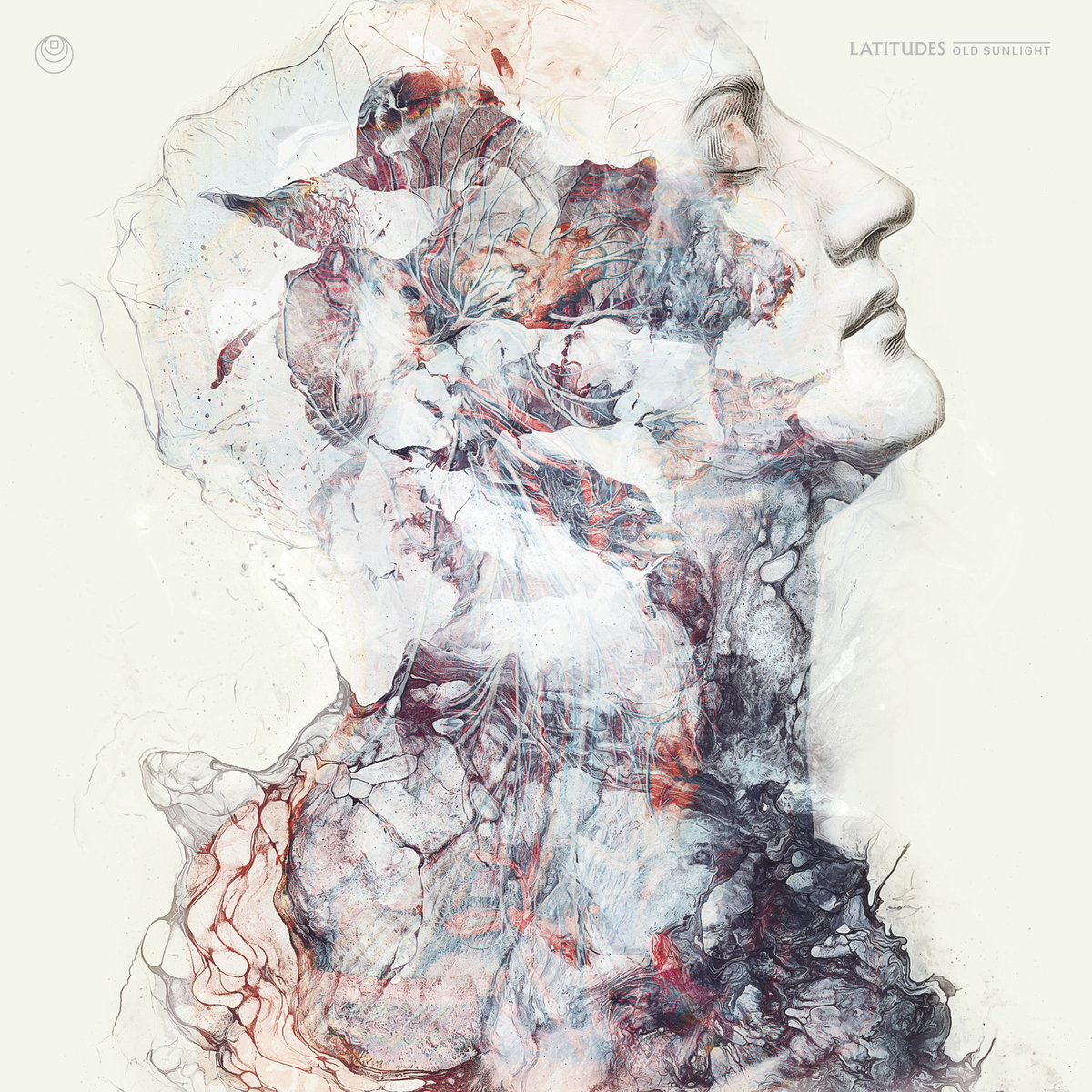 In effectively marrying creative restraint with musical splendour on Old Sunlight, Latitudes have created a masterclass on how to construct a purpose- and impactful post-metal record without sacrificing any of the genre’s defining traits.

The creation of an instrumental post-metal album is not an easy task, as those who try to accomplish it are tasked with blending the three essential elements which define the sound of this genre (heaviness, dynamics and atmosphere) without relying on one particular one too much. Imagine trying to balance a triangle on your finger. If it isn’t perfectly centered, the whole thing will go lopsided. In terms of post-metal, the slightest imbalance in your sound might throw off the whole album and break the listener’s immersion. Fortunately, the four British gentlemen from Latitudes handled this balancing act with great sensitivity and skill in creating their gorgeous piece of post-metal, Old Sunlight, which came out on January 22 on Debemur Morti Productions.

Clocking in around the 45-minute mark, Old Sunlight is shorter than one would expect, given the genre’s usual album lengths and the fact that Latitudes’ last release Individuation bordered on an hour long. Luckily, this album is filled to the brim with great moments within its perceived short runtime. “Ordalian”, the opening track, kicks off the record with a two minute build-up, mostly comprised of guitar and keyboard. The track gains momentum with the addition of a steady drumbeat and a massive riff over the established atmosphere, only to return to a more mellow mood with a synth-heavy part and picking up pace anew. In the final two minutes of its nine-minute duration, “Ordalian” becomes almost oppressively heavy, introducing a crushing riff that carries the track to its end. A perfect first track, showcasing all the band’s strengths and demonstrating their ability to alternate between magnificent beauty and relentless intensity.

It is in the second track, “Body Within a Body” that Latitudes reveal their secret weapon: Adam Symonds (ex-Eden Maine). Making his second appearance on an album of theirs (he first recorded with them on Individuation), he provides vocals to three of Old Sunlight‘s seven songs. His voice evokes comparison to equally singular vocalists like those of Rich Loren Balling (Pyramids) or Tymon Kruidenier (Our Oceans, Exivious). Adam is capable of handling both the higher and lower register with ease, creating textured melodies and catchy vocal lines to enhance the more laid-back moments of the album. The aforementioned “Body Within a Body” especially contains remarkable sections, such as the softly crooned chorus. Honestly speaking, every single time Adam’s voice appears on a track, it embellishes the beautiful guitarwork (and sometimes sleepmakeswaves-esque keyboard melodies), encompassing it and adding a sincere human element of sorrow, nostalgia and resignation to the tracks.

Other highlights are “In Rushes Bound”, with its combination of clean singing and occasional growled vocals over a dynamic, swirling instrumental, and the short but sweet outro track “Quandary”, which has an eerie, almost neo-folkish feel to it. And this doesn’t imply that only the vocal tracks are deserving of praise, because “Gyre” and “Altarpieces” are impressive songs in their own right, but like I said, Symonds really makes a difference on this record.

Mixing-wise, Old Sunlight is really well-made as well. The guitars are crisp and clean, the drums have a lot of punch and sound roomy, the bass is actually audible (which is more than a lot of metal records can claim) and the keyboards fit in between the other components perfectly, rather than just being layered on top of the mix. There obviously was great attention to detail involved, and the album is much better because of it.

If there is one criticism to be had with this album, it would be that some of the build-ups within the four purely instrumental songs are just too long. I mentioned the one in the first song “Ordalian”, and it serves as a prime example for this gripe. It establishes one of the main melody lines, yes, but for me, it could have done with a little less repetition to make the song more precise. The third song, “Amnio” does it far worse though. At three and a half minutes in length, it does nothing more than repeat the same pattern over and over. It doesn’t even blend into the next song, it’s just there, and while it isn’t a bad song in and of itself, it feels out of place.

What it does not do, however, is interrupt the album’s flow. Old Sunlight flows exceptionally well, creating a feel of unity within the songs without having them seem monotonous or overly similar. I have seldom heard a post-metal record that was so varied, yet clearly connected. Every song, every riff, every drumbeat, every minute detail gives off the impression of having been crafted deliberately and with a clear purpose in mind. Not a single second of this record seems serendipitous, and although some of the ideas on Old Sunlight don’t come off perfectly, one has to applaud Latitudes for their focus and determination.

Should you for whatever reason have failed to listen to this record since it initially came out, I highly recommend you to do so. Even with its minor flaws, Old Sunlight is a great album that is guaranteed to pop up on year-end lists all over the blogosphere, and rightfully so, as it is a bold and courageous statement for unrelenting creativity in a genre oversaturated with the worship of its old heroes.