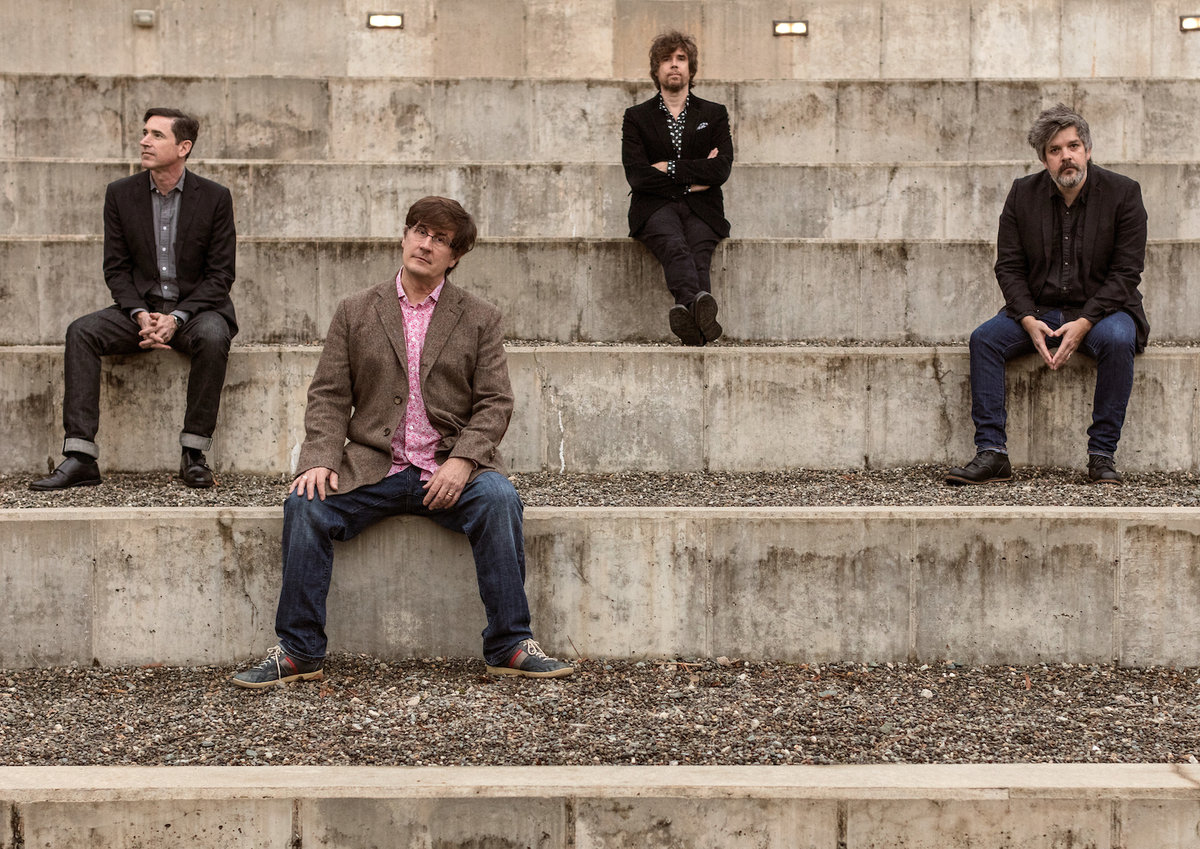 By Jake WaltersMarch 5, 2019 No Comments

The Mountain Goats have just released a brand new song, “Cadaver Sniffing Dog”, from their forthcoming LP In League With Dragons. The whimsical folk-rock outfit have always had a flair for the dramatic, and this single sees that trend continue, as was to be expected. The song’s upbeat mood is tempered by minor keys and macabre lyrics, which is more often than not the modus operandi of John Darnielle and company. Check out the song below!

Along with the new song, The Mountain Goats announced that they added a few new dates to their US tour this Summer. You can snag tickets for these dates here.

In League With Dragons will be released on April 26 through Merge Records, and will feature twelve new songs. You can pre-order the album already through a variety of outlets and in several different formats here, so be sure to secure your copy soon! Also, don’t forget to follow The Mountain Goats on Facebook to keep up to date with news on the album, tour, and more.