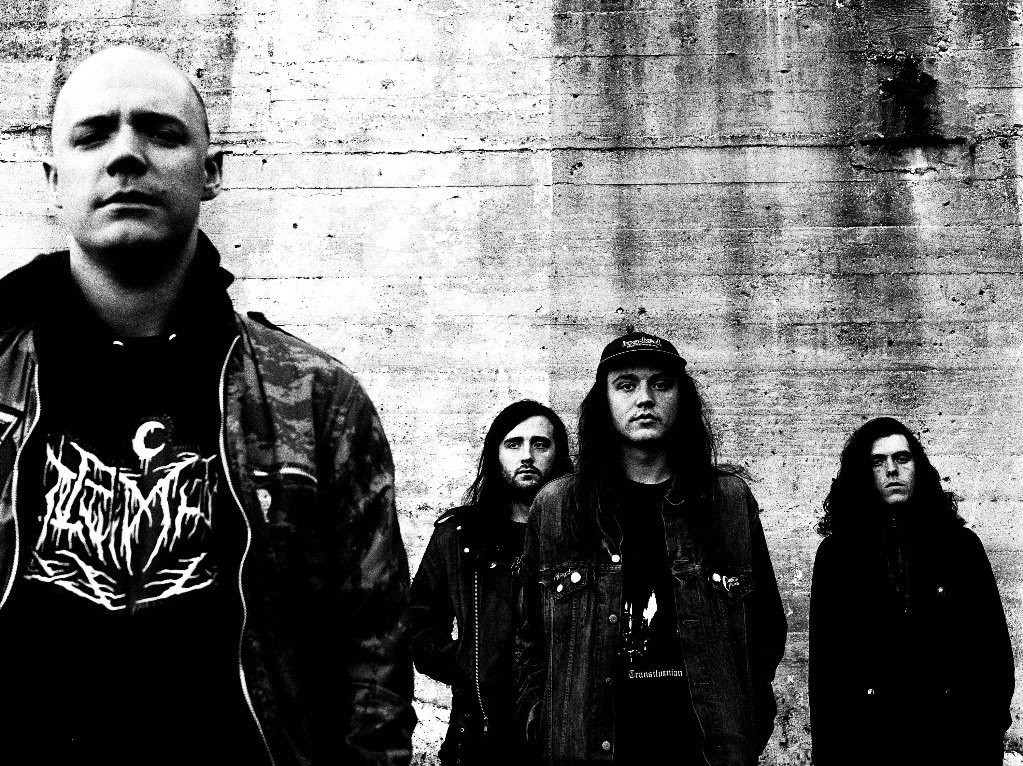 Full of Hell to Headline Massively Heavy US Summer Tour

If you like your music disgustingly heavy and brutal, then do I have a tour announcement for you! American death-grind act Full of Hell will be sharing the stage with fellow acts Primitive Man and Genocide Pact. Starting things off in May with the Maryland Death Fest, the three-week stint will be touching base in a number of US cities from coast to coast.

I can’t imagine how much fun this tour is going to be. When I show people Full of Hell, I describe their music as being an auditory weed whacker. It is fast, pounding, and relentless. If you want to surface from the murkiness to catch a breath, within seconds they are pulling you back down kicking and screaming with another heavy riff. Primitive Man and Genocide Pact can both be described in similar manners.

If you are interested in this show, I hope you have a disinterest in personal safety. This one is gonna get rough. If you’re brave enough to venture out for a night of pure aggression, the tour dates are listed below:

RSVP and get tickets for your city of choice at Full of Hell‘s official website. Be sure to follow Full of Hell, Primitive Man, and Genocide Pact on Facebook for more!