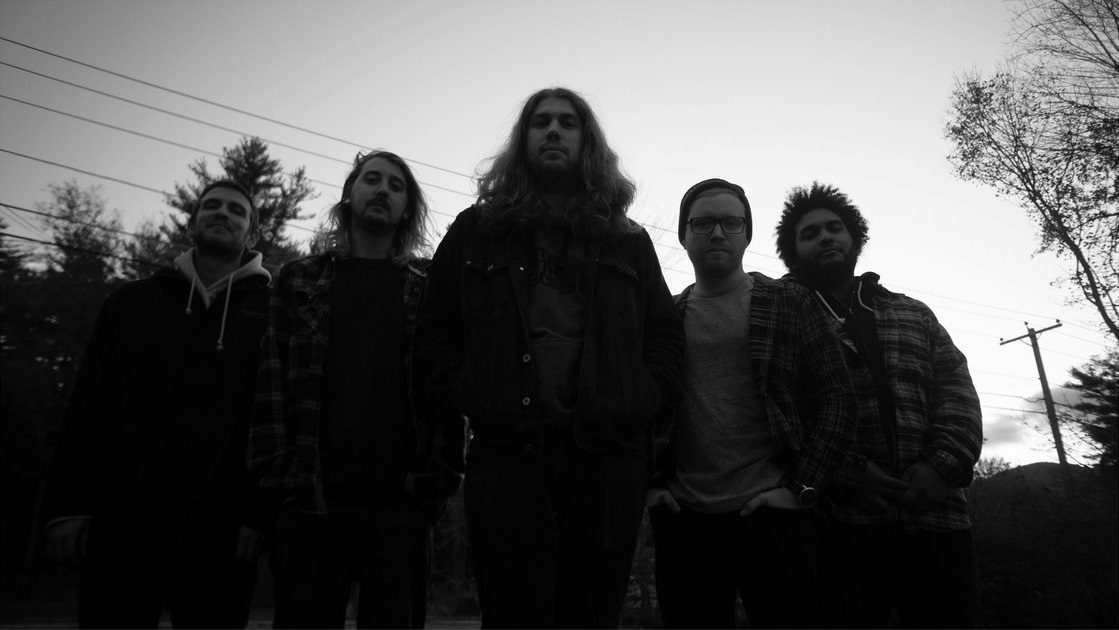 By Robert MiklosMarch 6, 2019 No Comments

Shape and Void not only lives up to its name but it’s also a stout specimen of hardcore music.

Castor’s Hollow have been playing for several years now and they’re a five-piece from Pennsylvania, USA. After two singles (“Second Glance” and “Blame Yourself”) and one EP (Sleep Inflicted) they bring Shape and Void to the table, which is their first full length album. Among the band members, laying down percussion is none other than Dionaea‘s drummer.

Shape and Void comes in the form of a compact, ire-driven metallic hardcore affair.  Its short run-time is merely the indication of how high-octane it is. The production value really shines overall. There’s just enough of a gritty edge to put forth the hallmark hardcore timbre, but it never gets too muddy, regardless of the amount of chaos that’s unraveling. Every instrument sits in its proper place, giving the listener a good feeling of space and stage across the album. The instrument tones are very neatly crafted and blended together. There really aren’t any flaws from these points of view, we are presented with a very well fleshed out release.

The album opens guns blazing, with the most mathcore-esque track on the album, “Survivor’s Remorse”. This song really sets the mood for what is to come. The vocal delivery is quite on point, sending a barrage of desperate shrieks drenched in an ill-tempered attitude. The instrumentation is all over the place, like a storm inside a box of tacks. It just rips and in a similar fashion so does “Court of Dragons”. “Father’s Promise” eases up on the instrumental, going for what could be best described as a post-hardcore kind of vibe, while the vocals retain their aforementioned wrath infused articulation. This is also visible in “Rue Barree”, “Via Dolorosa”, and partially in “Blame Yourself”, where the latter borrows from some of that sweet anger found in the album opener. “Demoiselle” is the one track that also has a music video, understandably so since this song feels like it perfectly summarizes the album. It also delivers a kick equivalent to being slammed into a wall of dynamite. “Down Never Comes” also seems to be closest in composure to “Demoiselle”, focusing more on the hardcore edge rather than on the metallic side.

Everyone in the band leaves me feeling that they play with utmost conviction and passion, giving it all they have to give, leaving no room for imperfections. The performance aspect seems to shine also due to the architecture of the songs. There’s a very tasteful transition from really hard hitting to not-so-balls-to-the-wall, even delving into a little ambiance here and there. Everyone takes the spotlight in equal measure, as would the idea of a band posit.

Castor’s Hollow have an extremely solid debut here. Shape and Void mightily drives forward the modern end of hardcore. The record is extremely engaging, holding a little nugget for everyone. Amidst the torrent of pissed off riffs and massive screams, there’s a veritable well of potential that awaits to be further tapped. This is definitely a band to keep an eye on. If there would be a ‘Most Moshable Album Award’, it would go to Shape and Void, without even the slightest shred of doubt in mind.