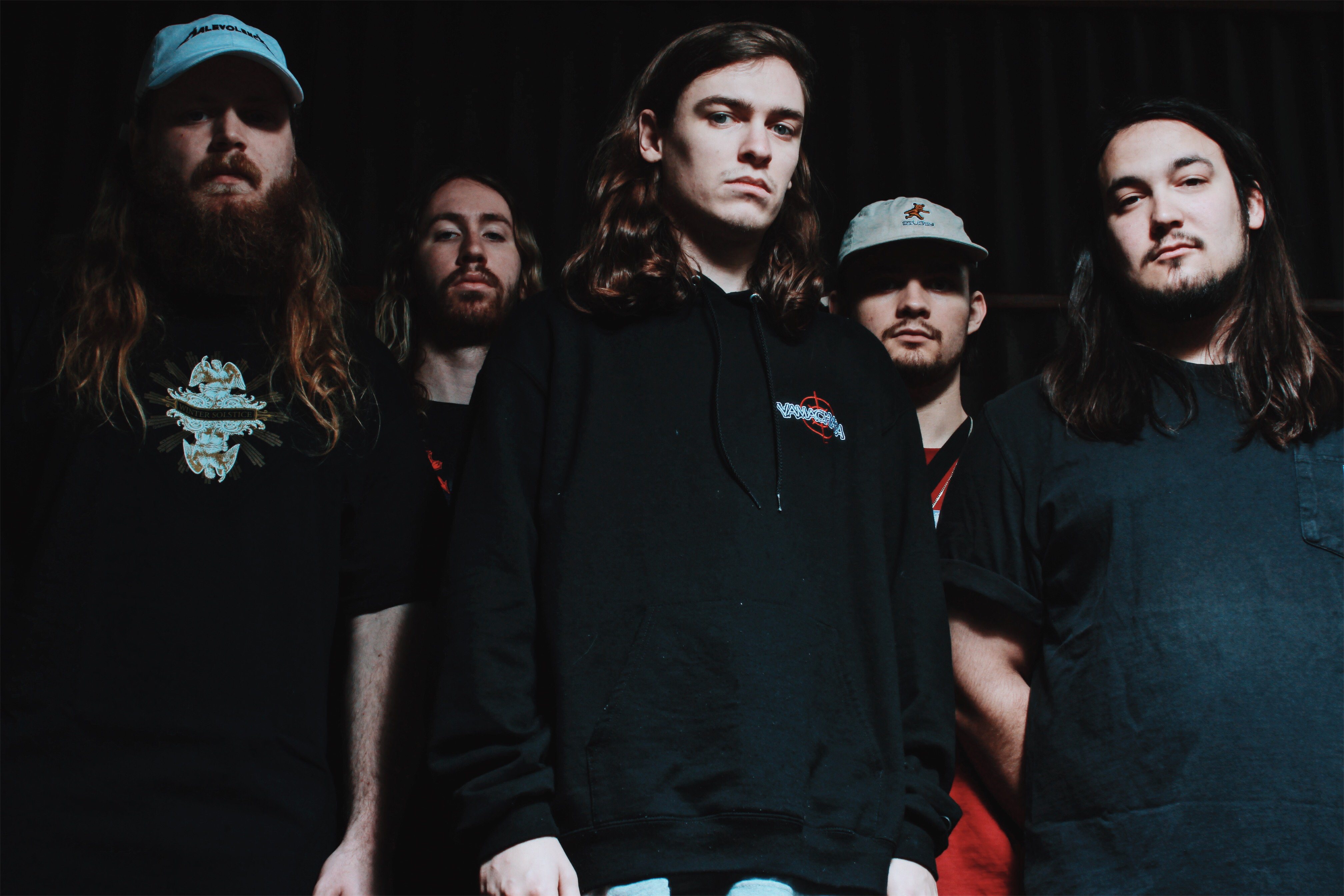 Hi kids, do you like violence? Then this is the news of the day for you. Hardcore/beatdown standouts Knocked Loose have officially announced a new album called A Different Shade of Blue! If you know anything about Knocked Loose, you know we are in for a hell of a ride. The album announcement comes with the lead single to get everyone hyped, and in typical fashion, it goes hard.

Their new single “…And Still I Wander South” is Knocked Loose doing what they do best, a heavy and jarring cavalcade of riffs and the harsh vocals of Bryan Garris cutting through the mix like a knife. It makes me want to jump up and throw something across my living room, so I think they are once again doing something right. I don’t know what it is about these dudes, but listening to them gets me pumped unlike almost anything else.

A Different Shade of Blue comes as a bit of a surprise after the band’s sudden EP drop just last month in Mistakes Like Fractures. I was saddened to think that we wouldn’t get another full release from the band yet, but they definitely had an ace up their sleeve. I already feel “…And Still I Wander South” more than the entire three-track EP and cannot wait to hear the rest of this album. When you have such a good lead single to build hype, it’s a given. Probably the most enticing thing to me now is the fact that “…And Still I Wander South” clearly ends where another track begins. The ambient outro suddenly builds for a moment in the final seconds, ending with a sharp inhale that is likely leading into more of the crushing vocals synonymous with Knocked Loose. If they wanted my attention, they did a great job. I can’t wait to hear the track this outro leads into, as I’m sure it will be just as heavy as the rest.

Take a look at the tracklist and album art for A Different Shade of Blue:

A Different Shade of Blue is available to pre-order now. The album will release on August 23 via Pure Noise Records, and there are a ton of bundles to choose from with different LP variants and merch so be sure to check them out! And of course, follow Knocked Loose on Facebook for more news!