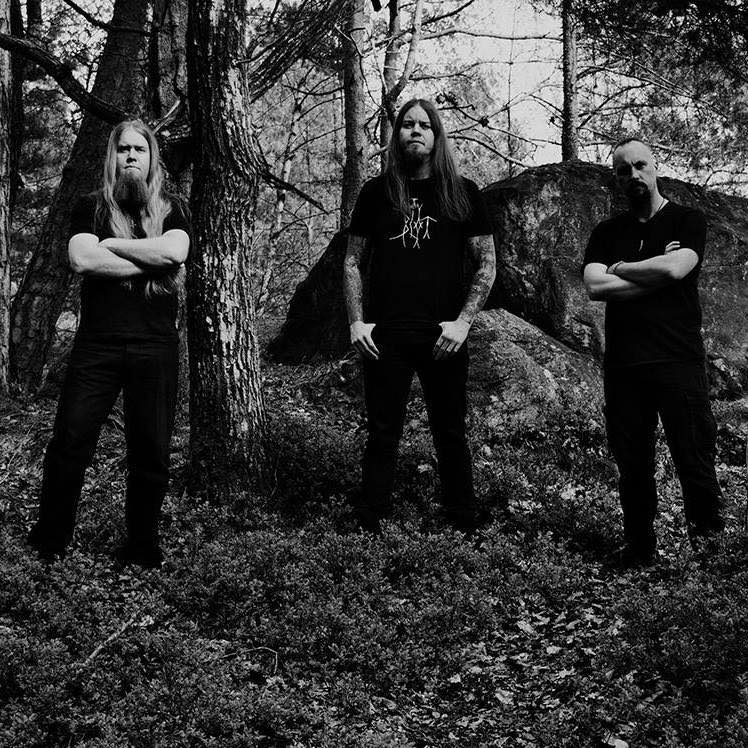 By Michael MartinOctober 30, 2018 No Comments

Those familiar with Norwegian extreme metal act Horizon Ablaze probably still have their recently released album The Weight of a Thousand Suns on frequent rotation; I know I sure do! Receiving a slew of rave reviews, the band’s third full-length record is a breath of fresh air to multiple subsets of metal.

Now Horizon Ablaze are ready to treat fans once again with their newly announced Di Inferi EP, which is set to come out a mere few weeks away, on November 16. The band haven’t said too much regarding the EP yet, other than the fact that it will contain two lost tracks from The Weight of a Thousand Suns. Two new tracks that were written while in the same creative head space that produced Thousand Suns? This is definitely a cause for excitement for fans, as these tracks are likely to carry the same blend of melodic, yet dark and dissonant atmosphere. For cover art, the band has again chosen the dark, Jacob Bannon-esque style of the ever talented artist Kjell Åge Meland.

Be sure to follow Horizon Ablaze on Facebook for any upcoming news on Di Inferi. Also, check out their discography on Bandcamp, and stream/buy your copy of Di Inferi on November 16. In the meantime, those who live in or around Kristiansand, Norway have a chance to catch these guys play a music festival on November 2 at Sørveiv 2018. Lucky ducks!