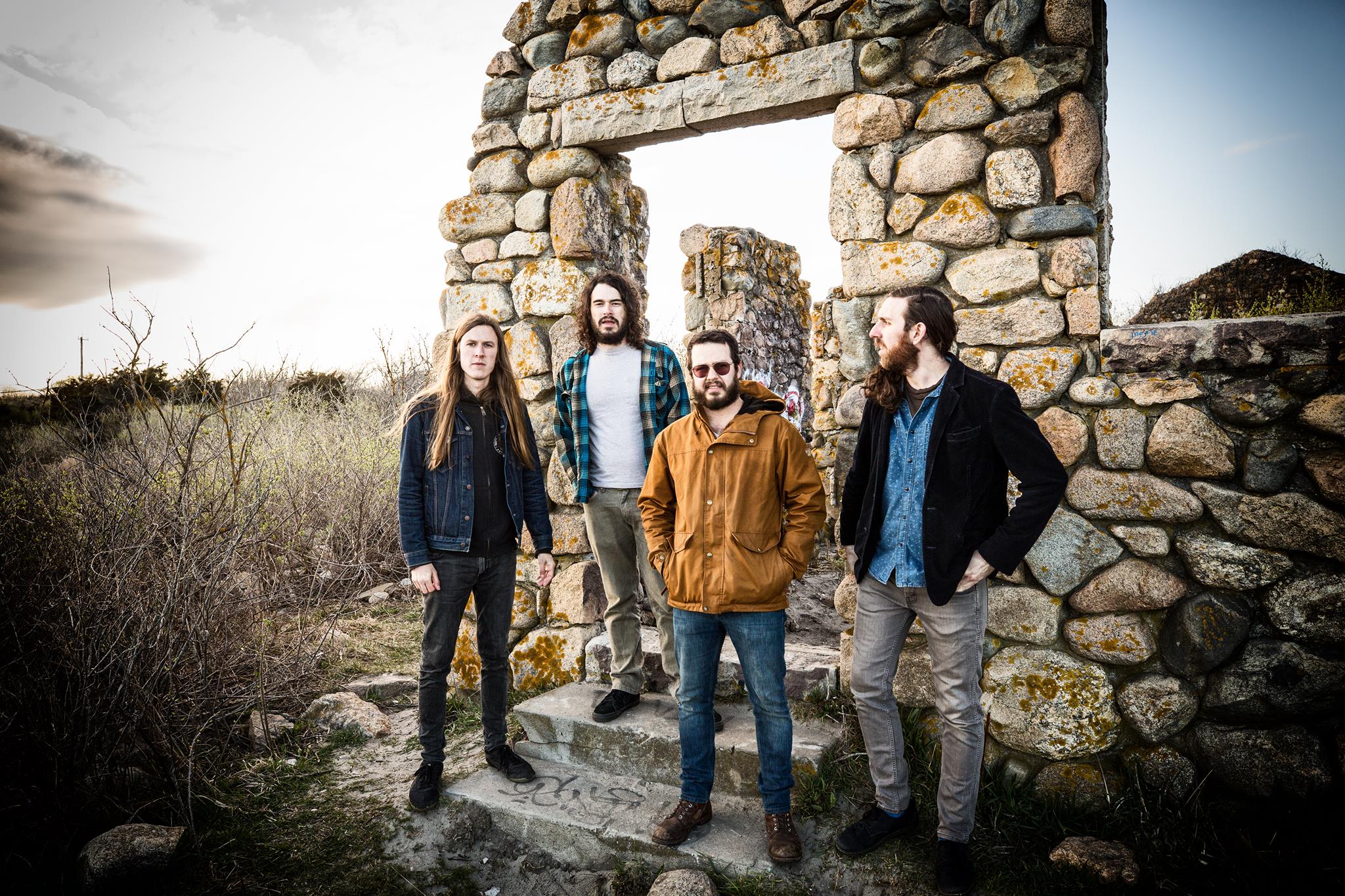 Boston prog rockers Elder have announced a North American tour that will take them across the US before ending in Canada. The tour runs throughout May, supporting their upcoming album Omens, set to release April 24th. They’ll be accompanied by Bask, who released their third album, Ill, last November.

Elder have yet to release a single from the new project, but described it as “a set of songs that express the breadth of the band’s collective influences” in the post announcing the tour and the album. The tour will begin in NY, heading down the east coast and through the south. They’ll head north from there, with a handful of dates in the Midwest and Canada before they return to Boston.

They hinted at a second tour to come in 2020, though no further details are available at this time. You can see all the available dates below, and follow Elder on Facebook, Twitter, and their official website for more information.