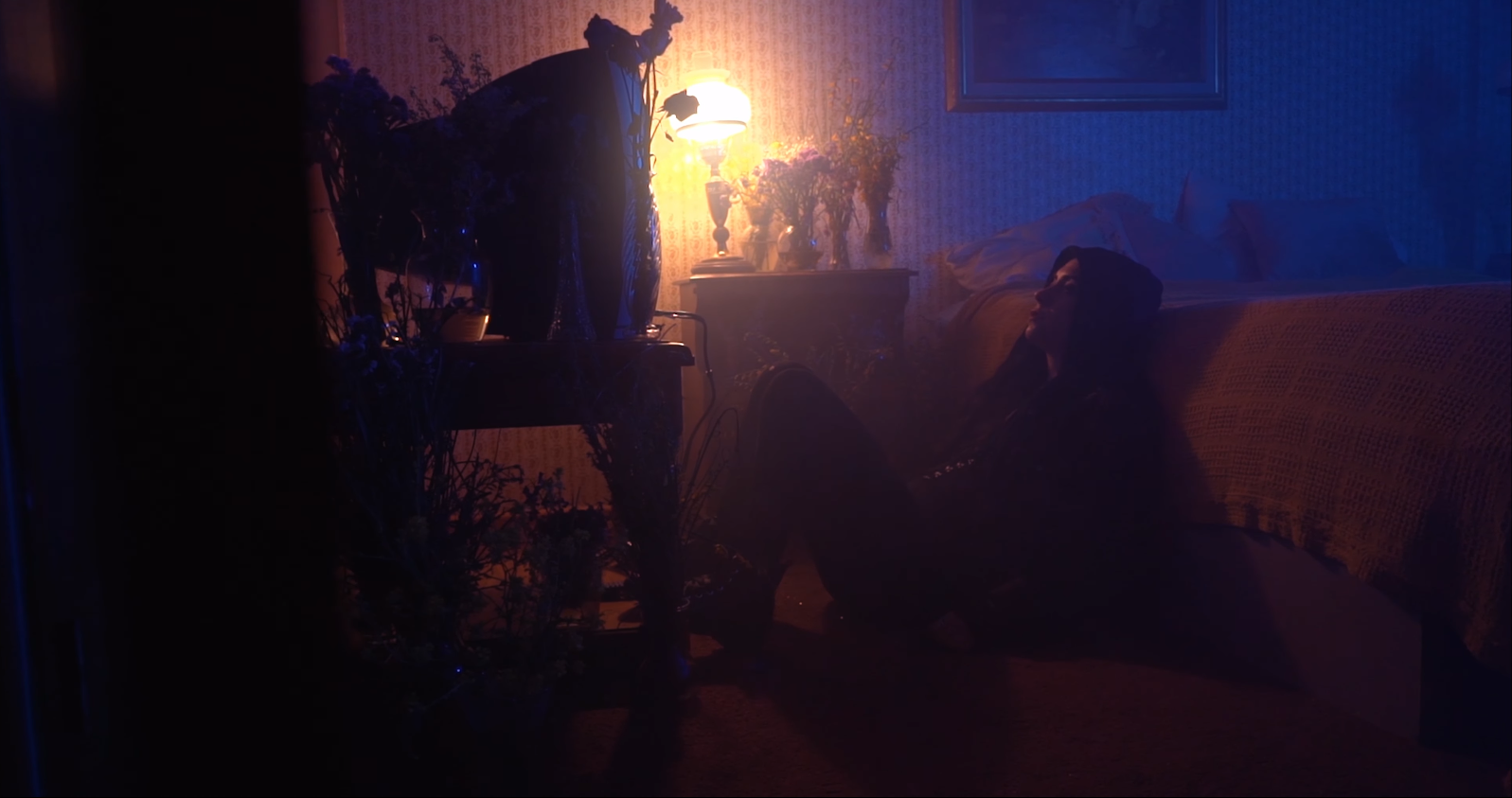 Roniit creates the perfect playlist for a night alone at home with XIXI, a moody, modern pop project with impeccable production and vivid, introspective soundscapes. There isn’t a single sound out of place on this project.

Before this project, I had only heard of Roniit through her two Splice kits, vocal sample packs that I had skimmed through and skipped over for want of more 808s. The contents of those kits did not prepare me for the contents of XIXI, a pristinely-produced project with a level of cohesion typically reserved for a welding job. This album is front-to-back phenomenal, an ode to introspection that could easily soundtrack an hour-long Cowboy Bebop AMV.

Reverb is practically the star of the show throughout this album. Background breaths and hums are bathed in shimmering reverbs that fill the air like a phantom, and snares hit with a bright reverb that enhances the sense of isolation. “Noumenia” features vocals that are pushed into the distance to accompany a cinematic-sounding instrumental. The production creates dynamic spaces that draw you into their world, making XIXI feel like the score to your late night. The sound of chirping crickets introduces several songs throughout the album, and her Bandcamp page has a blurb about the recommended listening experience: in the dark.

Only an asshole acts like ‘nobody’ is making ‘cohesive’ ‘albums’ ‘these days’ ‘in the mainstream’ – go listen to a fucking Future album and never talk to me again. That being said, goddamn. This album’s flow is flawless, and its sound is well-defined. Its moody, hip-hop influenced pop is almost reminiscent of James Blake’s latest album, though it maintains a much darker tone throughout. Frankly, this is what pop music should sound like – the production of projects like XIXI and Assume Form makes more traditional pop music sound dated, unambitious, and unemotional. I’ve said it before and I’ll say it again: happy music is boring as fuck.

With James Blake in mind, I’d love to hear Roniit collaborate with other artists on projects in the future. You could slap Mick Jenkins on any one of XIXI’s songs and it would be an instant classic – not that it isn’t already. But I can imagine a menagerie of artists that would sound great next to Roniit on one of these songs. Put Goldlink on “Purify”. Add Marco McKinnis to “Somnia”. Throw a Young Thug verse on “Fade To Blue”. Why not? XIXI is far from boring, but additional vocalists make for a refreshing change of pace on a solo project like this one.

As much as I love this album, I do have one complaint: bro, get the fuck out of here with your secret track. It’s not 2004 anymore. I am not listening to My Chemical Romance while watching Mythbusters. I understand that you wanted a song to be eleven minutes and eleven seconds long to match the album’s title. I don’t think it’s worthwhile to inconvenience the listener for the sake of achieving that goal. Just make it a separate track, please.

I was listening to “Drops Of Jupiter” by Train after writing that line about My Chemical Romance turned into a throwback jam session hosted by DJ YouTube. I said to my brother that “Drops of Jupiter” is good, but it is very much a song. What I meant was that it follows a very predictable progression, which makes it easy to enjoy. Essentially, I was calling it basic. It’s very formulaic; there’s no sense of personality to the song, it’s just catchy, like a robot could write it. Well, XIXI is very much an album, but this time I mean that as a regular compliment instead of a backhanded one. The project’s progression makes sense, which is why it’s good. Often musicians who are trying to be artsy will break foundational rules of composition for the sake of being different, resulting in music that sounds like shit. Roniit proves here that you can create a distinct sound without throwing the baby out with the bathwater.

At the end of the day, XIXI is a great choice for listening at the end of the day. It’s a somber, striking symphony of synths and vocals that creates a gloomy soundscape. It’s suited for sequential listening, each song perfectly placed after the previous and before the next. The production is immaculate, and imbues the lead vocal with a slightly synthetic property that amplifies the emotion of her delivery rather than dilutes it. Roniit came out early with a strong contender for album of the year in XIXI – I simply cannot recommend the album enough.