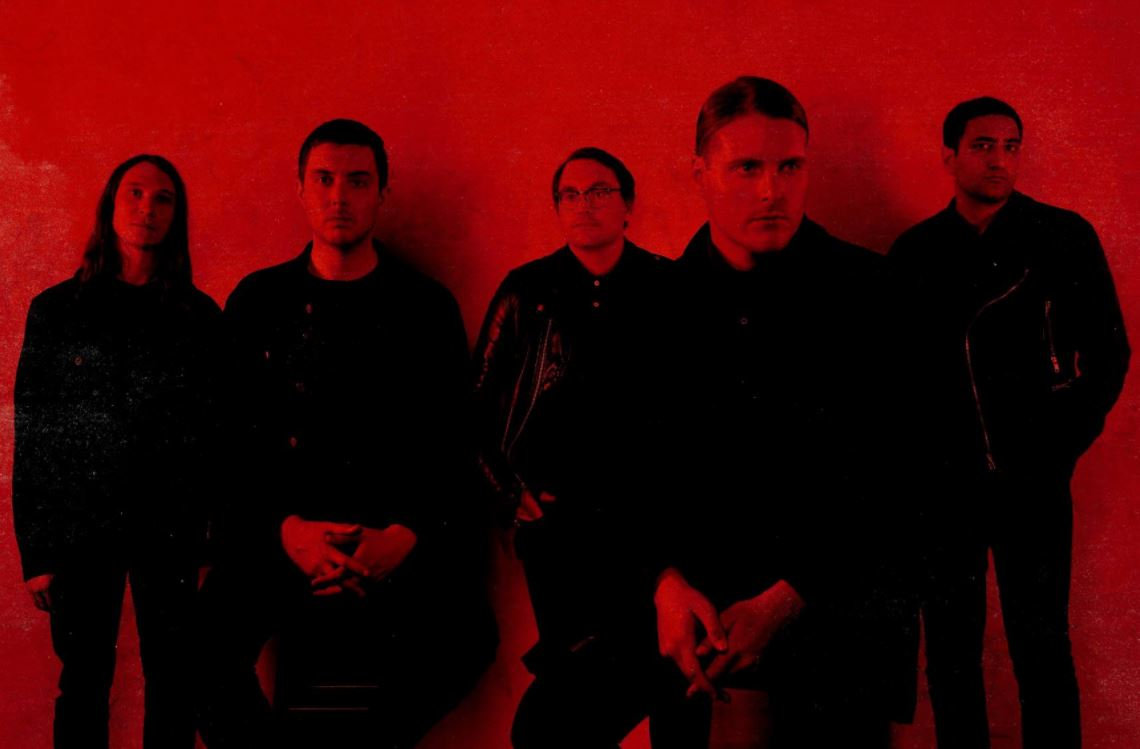 Two of the best modern metal/post-hardcore groups from the United States are making a journey across the Atlantic this autumn. Deafheaven and Touché Amoré have announced a co-headlining tour across Europe for the latter half of 2019. The two bands will cover 24 cities across the span of a month, including performances at AMFest in Barcelona and Amplifest in Porto.

This will be the second leg of the European tour in support of Deafheaven‘s latest record Ordinary Corrupt Human Love (review here), them having already toured Europe back in August and October of last year. The band announced this tour only a few days after their successful trek across North America with Baroness came to an end.

Touché Amoré, on the other hand, last played to their European fan base in 2017. Given that their last full-length studio album, Stage Four, was released back in September 2016, the question of whether or not fans can expect new songs is something we will have to wait and find out once these dates roll around.

The tour, which is set to kick off on September 16 in Budapest, and will conclude on October 13 at the aforementioned Amplifest in Porto, does include a handful of UK shows, including dates in Bristol, Newcastle, Glasgow, Manchester, and London. Supporting the two main events will be the fast-rising screamo act portrayal of guilt, who released their first full-length Let Pain Be Your Guide (review here) just last November.

The complete list of dates can be found below:

Tickets go on sale on Friday, April 26 – they can be purchased here. To keep up with further updates on the tour (and potentially new music), follow the bands on their Facebook pages: Deafheaven | Touché Amoré | portrayal of guilt.