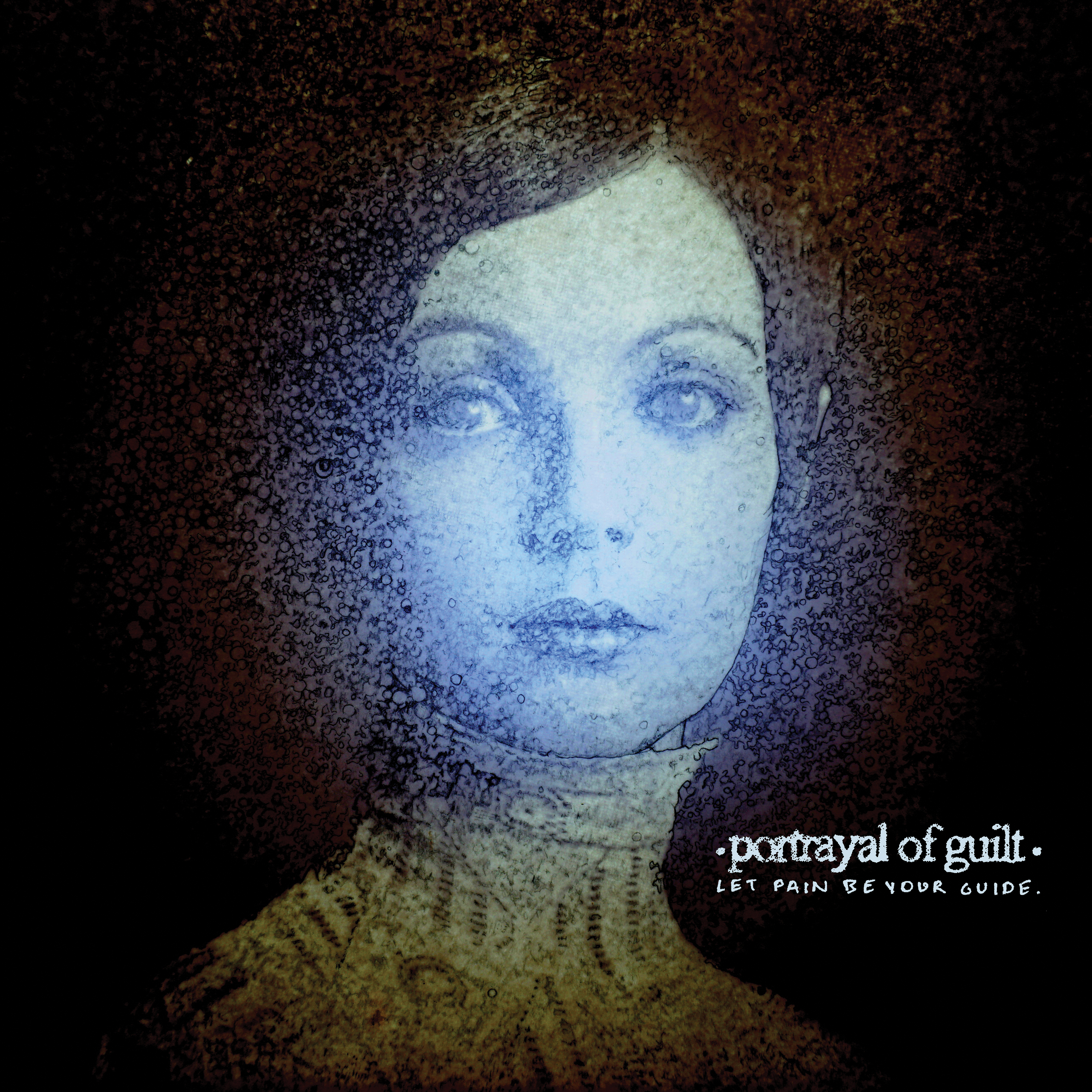 portrayal of guilt – “Let Pain Be Your Guide”

portrayal of guilt play engaging angst that manages to stay creative and powerful, while still being easy to identify as hardcore.

Much of the press surrounding portrayal of guilt emphasizes how hard defining this band from Austin is in genre terms. We will cut through the hype; let your ears be your guide if you can’t Let Pain Be Your Guide; and call it “hardcore”. Yes, it’s crusty hardcore, but it’s hardcore. There might be a metallic edge to it, even a deathly one, but it’s hardcore and definitely not metalcore. Protest in the most valiant terms that this is not what we called “hardcore” back in that style’s early 80s heyday and that will not change a simple, irredeemable fact: portrayal of guilt play hardcore.

Hear the screaming and the blast beat drumming (not D-beat — this drummer took his grindcore pills before tracking this EP), the jarring tempo changes, and the death stomp breakdowns. This is modern extreme music distilled; or rather, a number of extreme elements Converged. portrayal of guilt heartily use the dominance/submission motif of alternating between clean guitar arpeggios and power chords with full distortion. “Daymare”, “Your War”, “Chamber of Misery Part II”, and “Death Is Gentle” all use this motif to the best effect.

Let Pain Be Your Guide has the kind of stripped-down, minimalist production style one would expect in hardcore. And just in case this is not a selling point for you, listen to the overproduced and zero-dynamic-ranged brickwall mess that so many critically-acclaimed progressive metal bands use on recent albums; trust me, you will thank portrayal of guilt for going the other way and making their heavy parts actually sound heavy, all because they have a respect for the concept of dynamic range.

One can understand why a young band would put a ‘don’t define me spin’ on music that is ‘overdetermined’ by several definitions. Let Pain Be Your Guide is portrayal of guilt’s first release on Holy Roar Records (and with labelmates like Rolo Tomossi, the challenge to stand above the crowd must be immense) and they need to make as many inroads as possible.

They also come from an American city that chose weirdness as its calling card, the hipsteristic ‘I’m different for the sake of being different and I think I’m better than you’ in epitomal form. And while all the buzz about portrayal of guilt swears up and down how ‘angry’ and ‘full of despair’ they sound has a definite ring of truth to it, this sense of superiority permeates Let Pain Be Your Guide just as much. Seriously, what band in 2018 has neither angst nor despair in their sound? If anything, portrayal of guilt should embrace their haughtiness for the sake of differentiation alone.

So, what happens when a band plays in a style that is, as has been said, so overdetermined in such a thorough way? Hardly ought we dismiss it as such. Converge still play hardcore after all and they do a damn fine job of it. Instead, we make a point of looking at the writing. Oil painting is an old thing, and millions of works have been made in that form and continue to be; some of them are beautiful.

Well, portrayal of guilt seem to have enough of a knack for writing to make their music seem more relatable than generic. If reading this still makes you hung up on the ‘hardcore’ genre label and you still want to point out how much noise, crust, and other elements make up their sound; then it would be important to point out that hardcore has had as much genre drift in the past 40 years as metal has had in the past 50. Hardcore is a syncretic, diverse music meta-genre and portrayal of guilt represent one of many aspects of it.