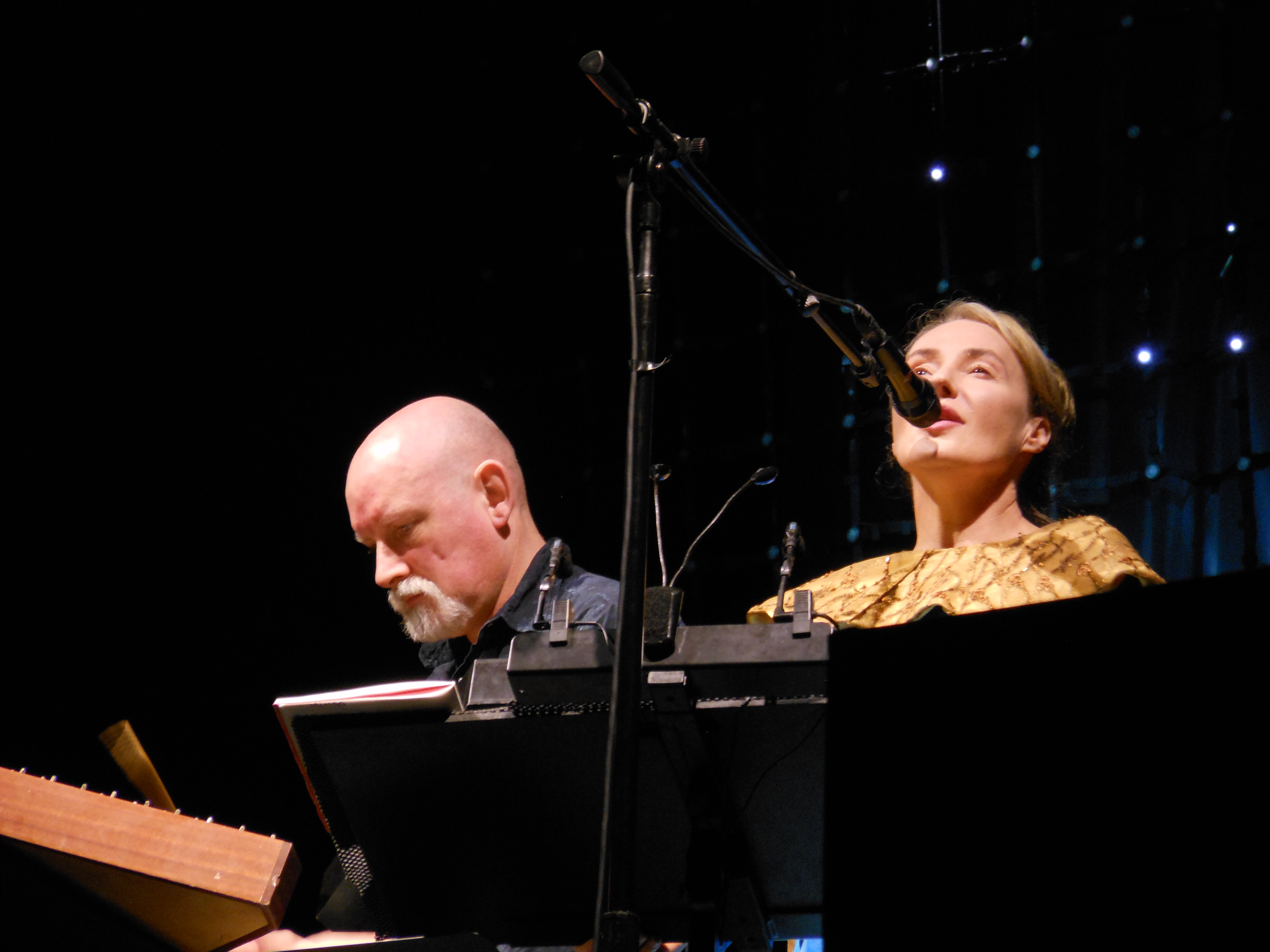 By Scott DemersOctober 8, 2019 No Comments

Rejoice everyone on my side of the world! Dead Can Dance has just announced that they will be embarking on an ambitious North and South American tour! This tour is set to celebrate their life and works from 1980 to 2020; 40 freakin’ years of music packed into what should be a pretty incredible performance. Okay, okay… I’ll take it down a notch for a minute.

Dead Can Dance is a band that is hard to categorize, in my opinion, but I shall try.  They are an Australian and British music project comprised of Lisa Gerrard and Brendan Perry. The music they have crafted throughout the years has varied, but near the mid 80s they found their stride and became an experimental, neo-classical, art-rock band. Truthfully, there’s probably another thirty or so genres to throw into that mix, but you get the point. If you’re new to Dead Can Dance, I suggest starting with 1987’s Within the Realm of a Dying Sun, 1991’s A Passage In Time (which is a compilation album), and their latest, Dionysus, which came out in 2018. Personally, I pulled out my vinyl copy of Garden of the Arcane Delights + Peel Sessions to write this up.

For details on the upcoming 2020 tour check out their Facebook post and their official website. You can find tickets here, which go on sale Friday October 11, 2019. No tour could be complete without some company, so Agnes Obel will be joining them on this venture. The complete city list can be found below followed by their tour poster.

For those who are impatient to see them live, check out a recent performance by them below: