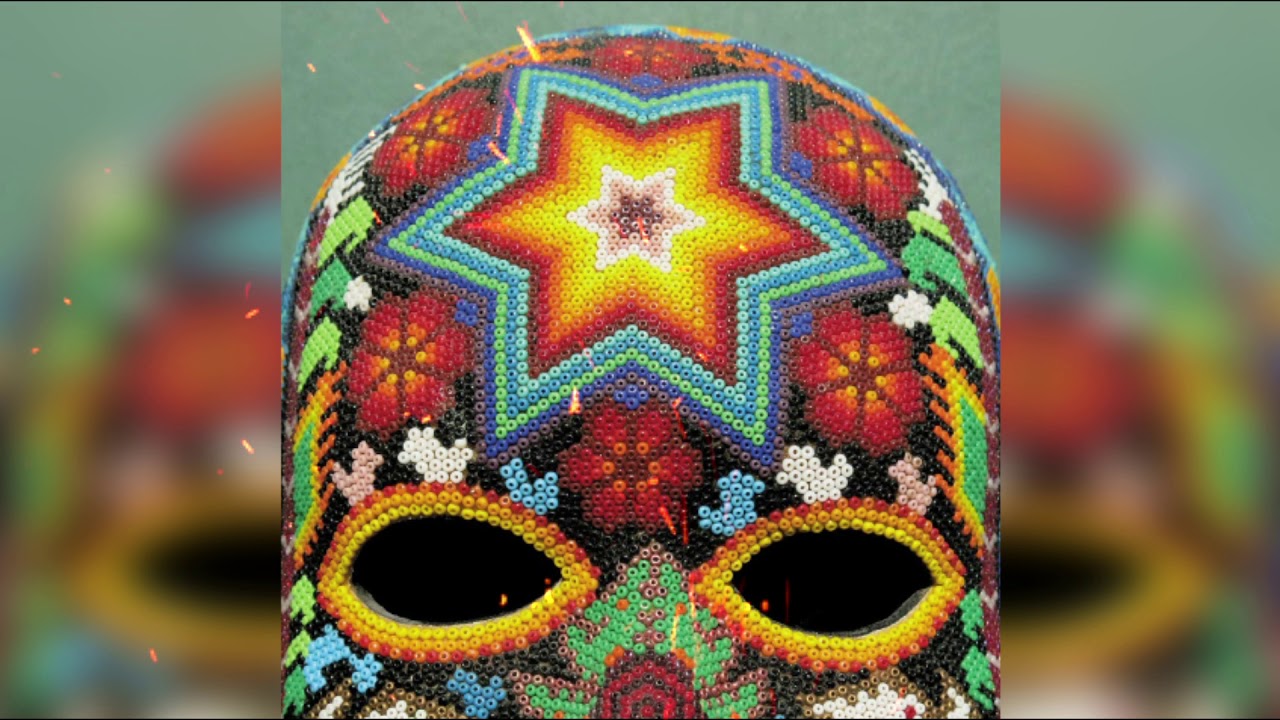 By Robert MiklosDecember 10, 2018 No Comments

Dionysus is a truly mesmerizing journey through the infinite jungles of one’s deepest innards. This record succeeds where many others fall short – an album with not even one ounce of fat.

With a career spanning nearly four decades (albeit with a sixteen-year hiatus) Dead Can Dance requires no further introduction. I’ve heard of Dead Can Dance long ago, but I only started paying attention to them immediately after Anastasis hit the shelves six years ago. Anastasis was absolutely charming, majestic, and mysterious. It showed me a face of world music I couldn’t have fathomed ever. Dead Can Dance‘s sound features a smorgasbord of styles, and a seamlessly elegant amalgamation of said styles; running the gamut from tribal music and African overtones, to Middle and Far Eastern music.

Dionysus is the distilled successor of Anastasis. It doesn’t pick up any specific ideas from the former record, however in “Act I” we observe small semblances to Anastasis. Dionysus, from a structural standpoint, seems to be much more ‘post-‘ oriented, focusing on exploring textures and moods rather than narratives or more concrete ideas. The record is split in two acts; “Act I” with three subdivisions and “Act II” with four subdivisions. The runtime of the album is quite short, clocking in at 36 minutes (I wish it was longer), thus feeling more like an EP rather than a full-length.

The album cover is a very fitting graphical accompaniment to the tunes. It features a skull made out of beads with a psychedelic color scheme and fractal-esque pattern. The band have also released a very trippy and fitting music video for their fourth track (beginning of “Act II”). The emotions explored are rather difficult to pin down. The album starts out almost droning on a fairly deep and brooding tone. It slowly oozes into something of a shamanic trance that follows suit all the way to the end of “Act I”.

As we’re passing through the eerie Middle Eastern-esque section in “Act I”, we reach what I feel is the high point of this record (the song featured above), leading the way further into this introspective mist. We’re getting some overzealous, vibrato-drenched and primal chants with a fitting accompaniment. It is truly a sight to behold, teleporting the listener effortlessly into the dense jungles.

“Act II” develops the moods previously laid down in a more yielding way. The most noticeable difference being the emphasis on the male voice. Tempo also slows down somewhat, giving way to a more untrammeled experience. As we’re nearing the end, things take a slightly more lighthearted twist, while maintaining the enigmatic energy of the record.

The instrumentation on the album isn’t remarkable for its intricacy, but rather for the thoughtful composure with which it is put together. The production is sterling. Everything is placed exactly where it has to be. All the sounds dance gracefully, giving each other the space they require to make this trip the vivid aural enchantment it is.

If you’ve been looking for an album that propels you into an entirely different world, or into your inner depths – just as well if you liked Anastasis and need to further slake your musical thirst – look no further. Dead Can Dance are definitely masters of their distinctive world-fusion blend and will most likely keep improving this recipe. I just hope we don’t have to wait another six years for a new record. However, if time is what it takes to deliver this level of quality, the wait will be well worth it. The band is on tour in 2019 in the summer so be sure to catch them!