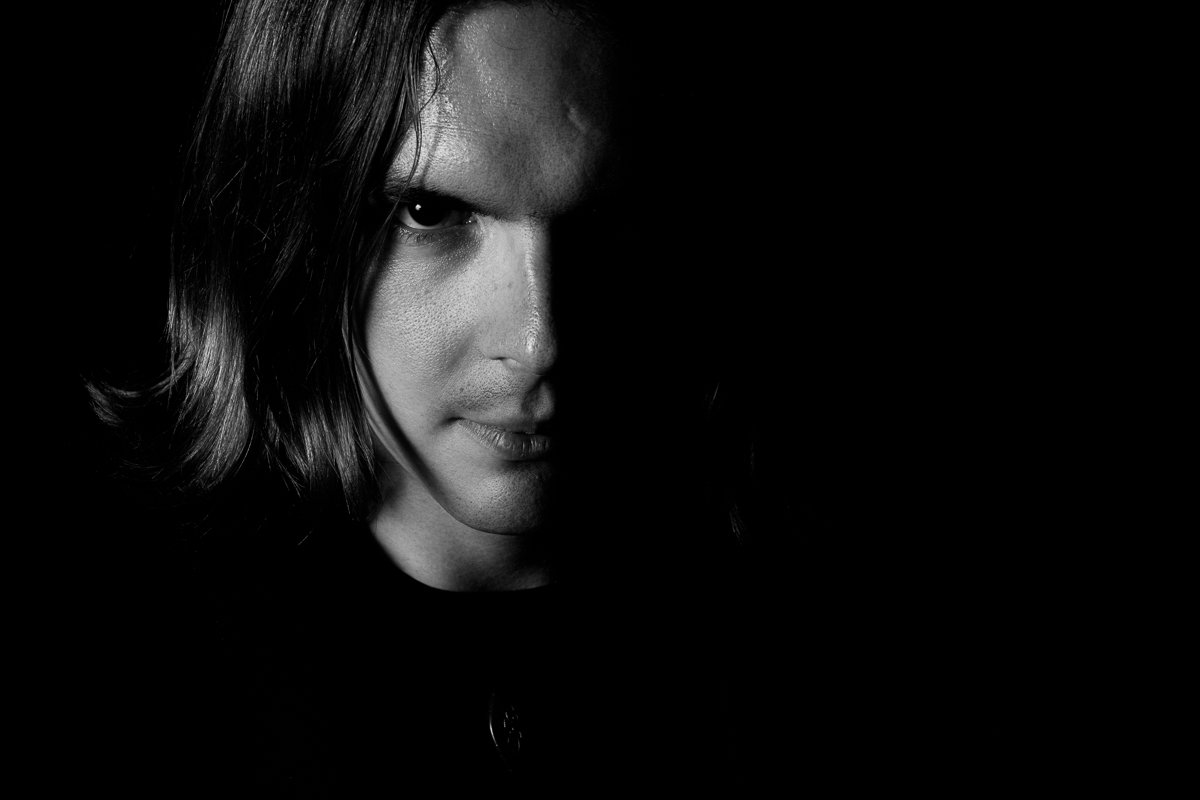 By Scott DemersOctober 9, 2019 No Comments

Multi-instrumentalist Charlie Cawood returns with an ambitious piece of modern classical music in Blurring Into Motion.

I’ve been reading a lot of cosmic horror books lately, and Charlie Cawood‘s Blurring Into Motion brings the epitome of opposition by creating visions of dynamic luminosity in my mind rather than bleak grimness. Maybe it’s the album art influencing me, because a highly populated coral reef is brought to the front of my internal vision when listening to the tracks in this record. A vibrantly coloured landscape of sound is brought forth through the preferred use of natural instrumentation over electronic means. I can’t help but be reminded of my recent review of Ecco The Dolphin, though I am now coming in from a different lens. Where Ecco was lonely and sinister this album is bright and joyous – something which could be heard after Ecco has saved the ocean.

But I digress. What is Blurring Into Motion like musically? It’s a modern-day piece of classical music built around the simple melodies of a classical guitar. Most songs begin quietly with a finger-picked theme on a vinyl-stringed acoustic guitar; the resulting void spaces are quickly filled in with use of a rather sizable amount of orchestral instruments, including violin, cello, flute, piccolo, vibraphone, glockenspiel, and many many more.

Cawood is a busy musician, and how he was able to find the time to create such a beautifully lush record in between all his other musical commitments is beyond me. You can find him elsewhere in other bands such as Knifeworld, Lost Crowns, My Tricksy Spirit, Tonochrome, and Mediaeval Baebes. Phew, that is a lot! Busy as he is, there wasn’t any sense of being rushed with Blurring Into Motion – everything sounded intentional and well thought-out. Cawood created some incredibly beautiful music on this his latest release, and of course, be sure to check out all of those other projects if you have enjoyed what you have heard with Blurring Into Motion.

Marjana Semkina from Iamthemorning makes multiple appearances throughout Blurring Into Motion, the first being on “Falling Into Blue” and the latter on “Flicker Out Of Being”. These two tracks add a nice nuance to the mainly instrumental album with the addition Semkina’s soothing vocals. She wrote the lyrics to the tracks, which helps create a fully realized piece of music, because she is able to actually back up what she sings. The layers found in these two songs are alluring, and delivered everything to be expected when combining the masterfully orchestrated music with Semkina’s angelic voice.

If you start to listen deeply enough to Blurring Into Motion, you will begin to hear the folk influence found within. At first I too was a bit blinded by the tranquil classical soundscapes, but after a few playthroughs I began to hear the music’s other, more subtle nuances. This additional layer that were added into my brain made the listening experience that much better, because now it wasn’t just a contemporary piece of classical anymore. Not that it was ever a simple album to begin with, though – the connection with nature and ocean really just made it much more impactful, even if the only connections were internally and intrinsically mine. Songs like “Dance of Time” and “Voice of Space” really solidified this connection for me and are my definitive favourites of Blurring Into Motion.

Like I said above, there are only two songs which have vocals on them, so if a mainly instrumental album is not your thing, then you may want to look elsewhere for your music enjoyment. Blurring Into Motion can be used as simple background music if you want, but I highly recommend getting yourself a good pair of headphones, set up a chair outside, and get lost within each masterfully crafted song. It won’t be long until the album is over and you are instinctively hitting the repeat button.

All in all, Charlie Cawood has created a graceful album full of lush scores and soundscapes. Blurring Into Motion is a fantastic addition to anyone’s collection, no matter what you happen to listen to on the regular. If contemporary classical music isn’t your cup of tea (yet), I challenge you to take up this record and give it a whirl, because you might be surprised at what you’ll find. Make sure you follow Cawood at all of the usual social media outlets, and also keep up to date on all of his other projects.