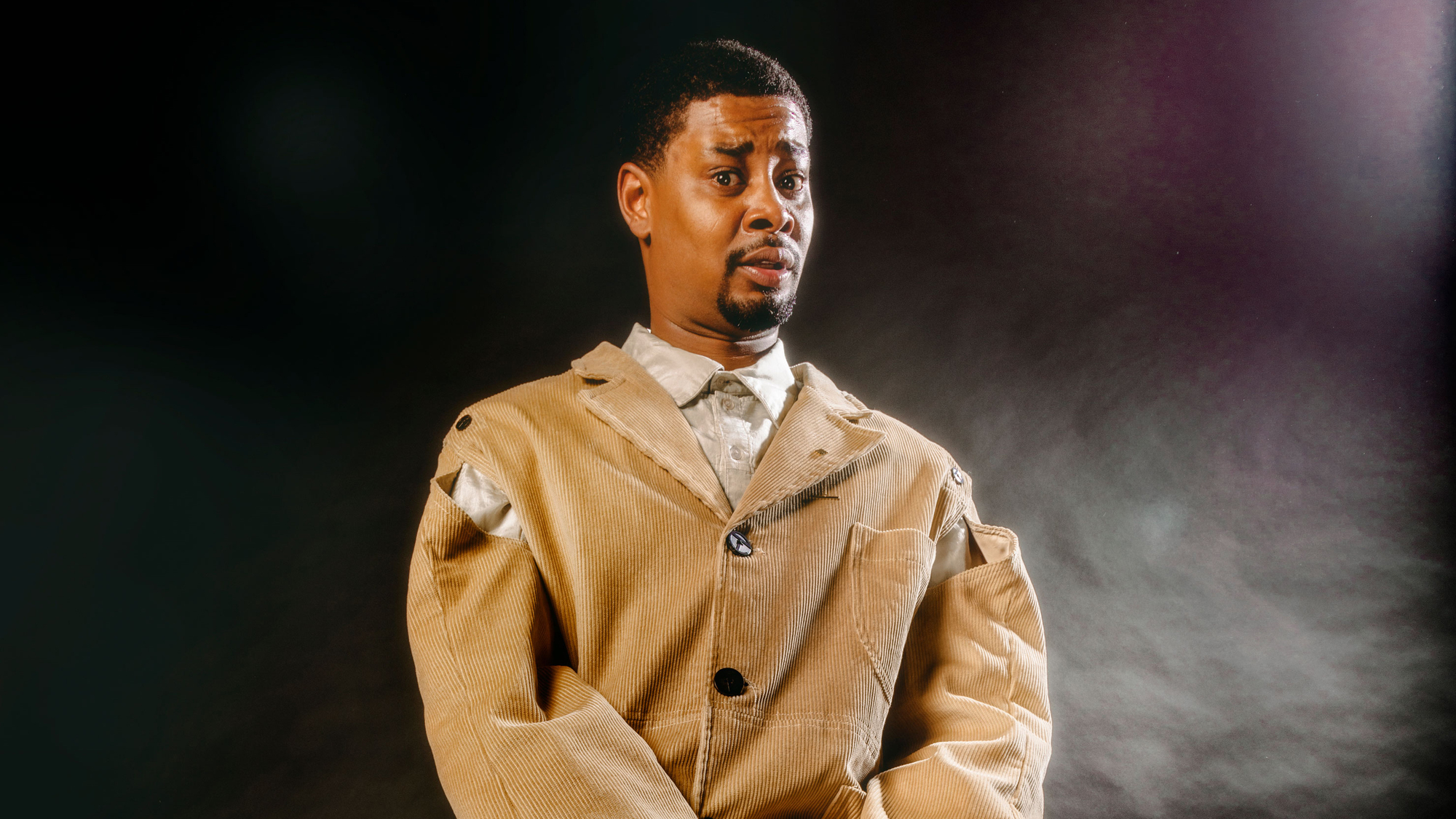 By Faisal BinzagrSeptember 9, 2019 No Comments

It’s been far too long since we’ve had the chance to dance to Danny Brown’s unique brand of hip-hop madness. He’s been teasing his latest LP for a couple years now, and at long last it’s been announced that his fifth album uknowhatimsayin¿ is set for release next month on October 4, via WARP Records. Alongside the album announcement comes a comedy-inflected music video for lead single “Dirty Laundry,” which can be viewed below.

The Detroit-native – with his humorously unhinged delivery, feverishly reflective themes, and left-turn production style – seems poised to scale greater heights with uknowhatimsayin¿. Overseeing production is A Tribe Called Quest legend Q-Tip, essentially ensuring that the record will showcase a different side to Brown’s usual flair. Commenting on the direction of the album, Brown states:

‘This is my version of a stand-up comedy album. Most of my close friends now aren’t rappers — they’re comedians and actors. So I wanted to create something that mixed humour with music. Something that was funny but not parody.’

“Dirty Laundry” seems to be a good indication of something a little different on the horizon.  Low-fi ominousness and unusual restraint characterize the track, and once the beat fully kicks in around the :40 second mark, we’re treated to perhaps the most head bobbin’ single of Brown’s career. His flow slots in perfectly with the clapping percussion, while gothic keys flicker in and out and sampled voices swirl above like vultures too afraid to descend lest Brown come unhinged.

The album features an extensive range of features including Blood Orange and Obongjayar. I myself am most excited for the track “3 Tearz” featuring Run the Jewels, given that Brown’s brief feature on RTJ’s last record – RTJ3 – was one of its finest moments.

Be sure to keep tabs on Danny Brown’s Facebook Page and Twitter, and WARP Records for updates.