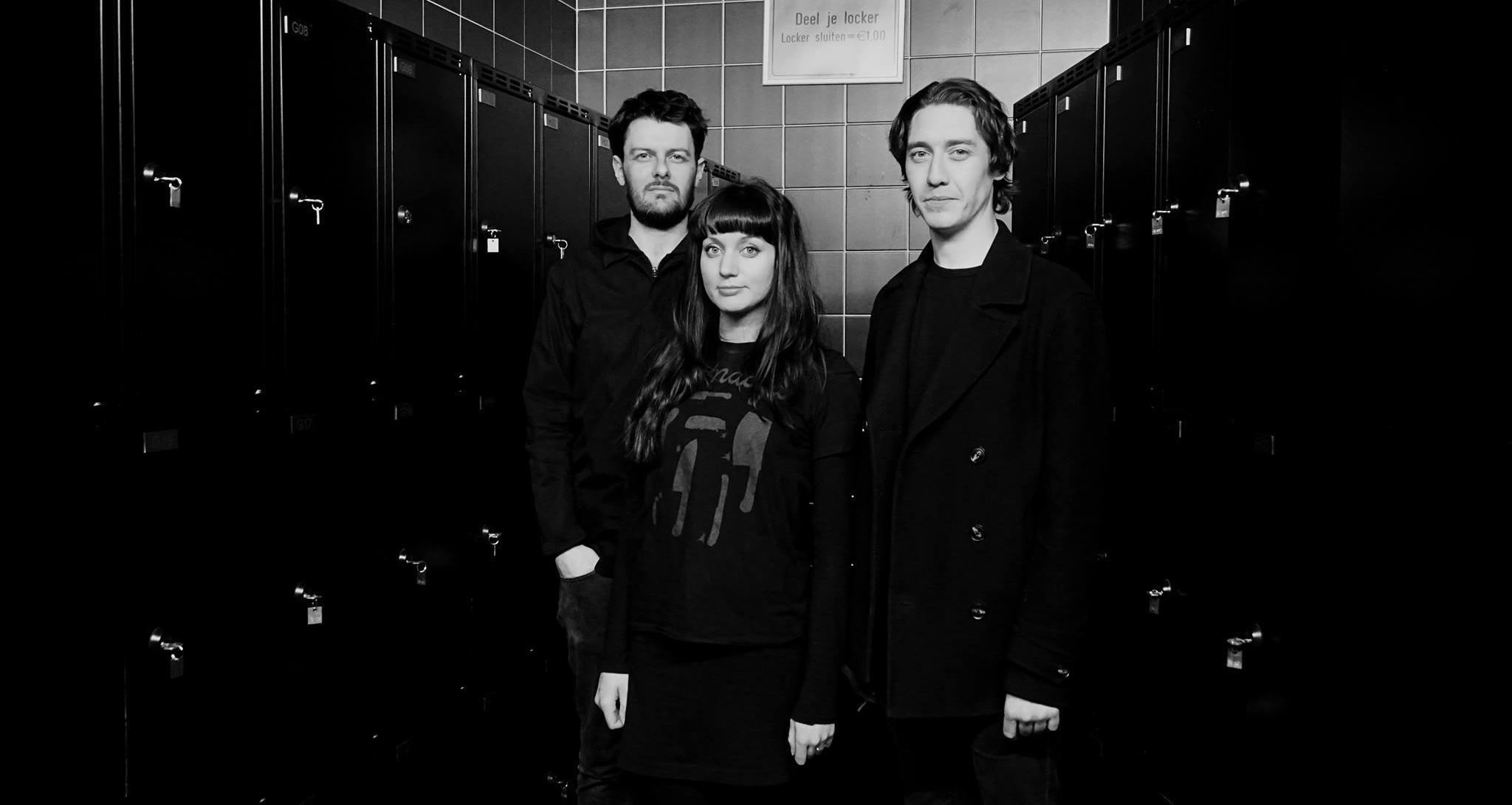 A-Sun Amissa draw a beautifully haunting scenery with saturated colours on their newest album For Burdened and Bright Light.

Once again, I found myself trying to come up with a witty and facetious euphemism for instrumental music, but sadly came up short. Trying to figure one out for the umpteenth time this year, it really struck me how many instrumental records I’ve written about recently. Not only that, but the quality of those albums as well has been pretty outstanding. There probably is some sort of a causation to this, but it’s hard to point it out. Perhaps we have reached a moment where words are indeed so futile that they’re better to be left out completely. Music speaks in many ways and appears in many forms, and it’s pleasing to hear this particular field’s emergence, especially when were dealing with strong and powerful, but touching and beautiful works.

A-Sun Amissa is the brainchild of Richard Knox, who founded the musical collective back in 2011, and whose ninth release For Burdened and Bright Light will be released on September 13. The two-track epos will see the dimming light of autumn through Knox’s own label Gizeh Records and Belgium’s ConSouling Sounds. Having had a plethora of collaborators and members throughout the years, each of their releases has a life and body of its own. Utilizing unusual instrumentation over an otherwise mundane band setup, For Burdened and Bright Light is not an exception to that. Long tracks and experimentation aren’t anomalies to them, yet the new album sees the collective both tighter and wider than ever.

“Seagraves” opens the album with harsh swells, slowly getting flesh around its bones when a wall of distortion seeps in. The droning intro fades away, unveiling a soft clean passage filled with fragile guitars, strings, and piano. Over the first ten minutes, the song grows into a crescendo, offering a doomy post-metal section with a choking tension. The tremolo-picked leads make you close your eyes, sway, and hum along. Unsettling screeches from wind instruments unexpectedly capsize the atmosphere, confirming the tension but drenching everything in dread. Toning down to another quiet bridge before evolving into an overly emotional outro, “Seagraves” stands out from the two, being the more innovative song, and almost a hallucination-inducing trip.

“Breath By Breath” is more restricted, but also more coherent in its entirety. Sound-wise, the track is from the same realm as “Seagraves”, but its goals are notably different. Its first half being mainly drones and build-up for the finale, this one also demands more attention. There’s less details; instead, the movements are reinforced. No matter how tasteful or well thought-out the compositions are, A-Sun Amissa is far from being busy man’s music. This track was also released beforehand in a few installments, an approach that I would’ve personally turned upside down. But it’ll do – people who wait for the record will still find a home in its clutches. One reverb-bedazzled and feedbacky post-rock part later, the high-pitched, terror-wreaking screeches return. Those and the following, sludgy passage rather surprisingly tie this song together with the first one. Discordant howling carries the album to its end, dying away for the last five minutes.

For Burdened and Bright Light threw me off balance quite a bit. As a whole, it’s a step up from their previous album, last year’s Ceremony In The Stillness. Adding a new level to its enjoyability, the album also feels like it’s produced with the audiophiles among us in mind. I use the word ‘feel’ an awful lot, but you know the music does it for you when you feel things instead of just hearing them. I get the point of keeping the two tracks intact as the colossal pieces of music as they are, but they’re also quite monolithic to fully comprehend. However, A-Sun Amissa and For Burdened and Bright Light are a voiceless narrative, a captivating and obsessing experience, and I wouldn’t have minded if it had lasted for an hour longer.