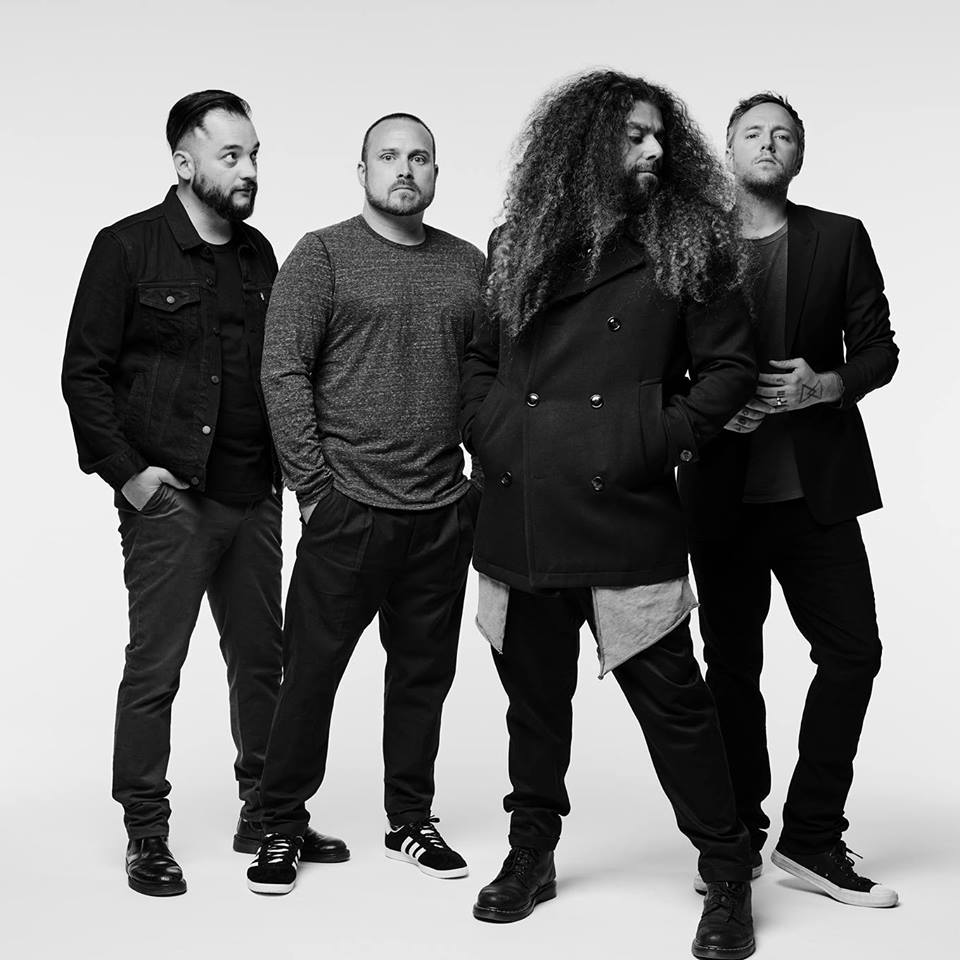 Coheed and Cambria Lost All Their Hope Down in “The Gutter”

Call your mother! All hope is lost down in “The Gutter”!

We are getting closer to get a new album by Coheed and Cambria. Many of us here at Everything Is Noise are awaiting the new record with high anticipation. The record will be out on October 5th, which isn’t that long to go. Finally, we got another new single off the record today!

The band teased their fans first with “Prologue” and “The Dark Sentencer”, the very beginning of Vaxis I: The Unheavenly Creatures; a second single saw the light of day with the release of “Unheavenly Creatures”, a synth-driven, poppy rock song. Now we get another taste of new Coheed material, one that sounds more aggressive and progressive than the ones before: “The Gutter”.

…starts with a piano cadency and guitarist/vocalist Claudio Sanchez’ smooth voice. In the following, it gets wild, and even features some screams and heavy guitar riffing. Like the previous songs, “The Gutter” also manages to amaze with its very catchy refrain. There’s a certain “Welcome Home” vibe within the bridge, as well as some bending that’s definitely reminiscent of the band’s earlier work. Some progressive transitions and time signature changes tickle the prog-factor out of this tune. The song’s ending is very melodic and sounds almost like a marriage-march due to its harmonic work. In comparison to the previous singles, this one definitely stands out in a way that many of you will really enjoy!

Given that I had the privilege to interview Travis Stever last week, I think I can feed your excitement for Vaxis I: The Unheavenly Creatures some more. As he states about the record:

‘It’s one of the things were you go to the process, the creation and all the steps, everybody is happy and sonically it comes together incredibly now. It’s the waiting game; wanting everybody to have it in their hands and receive it and give us the feedback.‘

As he also stated in the following, he doesn’t like the idea of singles and wants the fans to be ‘listening to the whole thing through. I hope that people listen to it as a whole story, that is what it’s meant to be!‘ To be honest, this might not be possible at the moment, but his statement does trigger the desire to listen to the album even more! Vaxis I: The Unheavenly Creatures is going to be an adventure, that’s for sure. Fun fact: Spotify lists a new release called Creatures Of The Gutter, which basically is an EP with all four songs that have been released so far.

Tell me, how excited are you about the new record, and which song did you like the most so far? Comment below, and go hit ‘like’ on Coheed and Cambria‘s Facebook page! You can pre-order Vaxis I: The Unheavenly Creatures here.