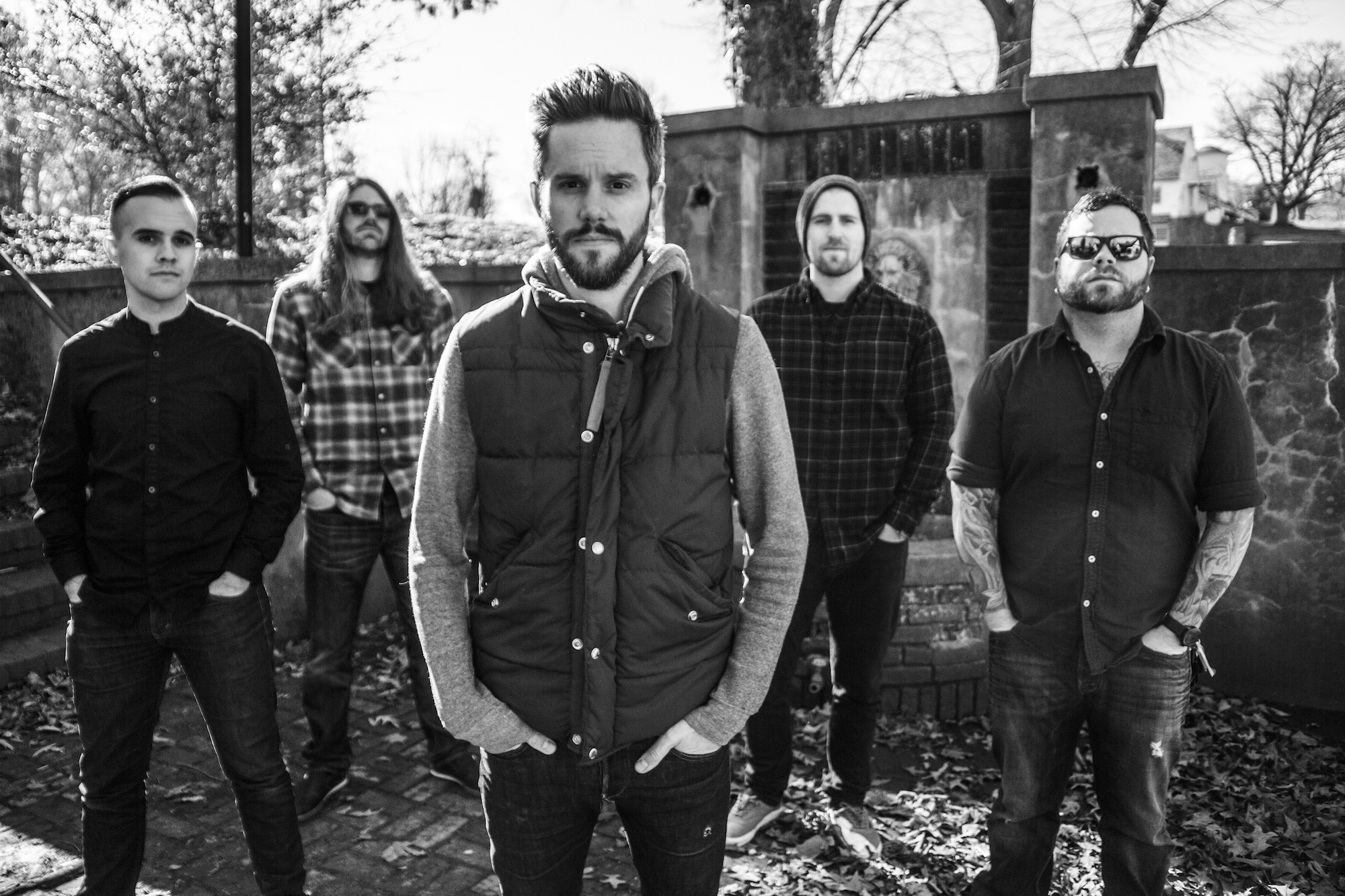 By Natalie DominguezMay 15, 2019 No Comments

If you’re in any way partial to some progressive metal, then this tour line-up is for you! Between The Buried And Me are set to embark on a North American tour this July, supported by the deathcore-turned-prog group The Contortionist, and Canadian instrumental guitarist Nick Johnston. Not every date includes both of the latter two players, and a couple only feature Between The Buried And Me, but regardless, it is sure to be quite the powerhouse of a show.

Between The Buried And Me have been non-stop busy with touring this past year, as they were promoting their latest albums Automata I and Automata II on a few packages in which they juggled between headlining and supportive roles, and headlining 2018’s Summer Slaughter tour over the summer, so it seems pretty clear that they are riding the touring adrenaline rush by continuing the streak. Similarly, The Contortionist are currently on tour with djent aficionados Animals As Leaders. Their last couple releases since changing vocalists in 2013, Language and Clairvoyant, have a very different sound to their older albums, and reflect the same progressive-esque, synthy riffs and primarily clean vocals that Between The Buried And Me have been showcasing lately. That, coupled with the two having toured together in the past, means we can expect this pairing to be a match made in prog metal heaven.

Nick Johnston will seal off this line-up, likely in support of his 2019 album Wide Eyes in the Dark. I had the pleasure of seeing Nick Johnston on tour with Plini back in 2017, and I must say, he is an insanely talented act to watch! I would imagine that being a one-man-show amongst full band line-ups is not always easy, but Johnston holds his ground, and blew me away with his beautiful riffs and jam sessions. There is not much speculation yet as to what Between The Buried And Me might feature in terms of a setlist, but we can only hope it will be a compilation of tracks from both older and newer material.

This tour is bound to be excellent, so do yourself a solid and don’t miss out! You can check out more news and upcoming events on each of the bands’ Facebook pages (Between The Buried And Me | The Contortionist | Nick Johnston).