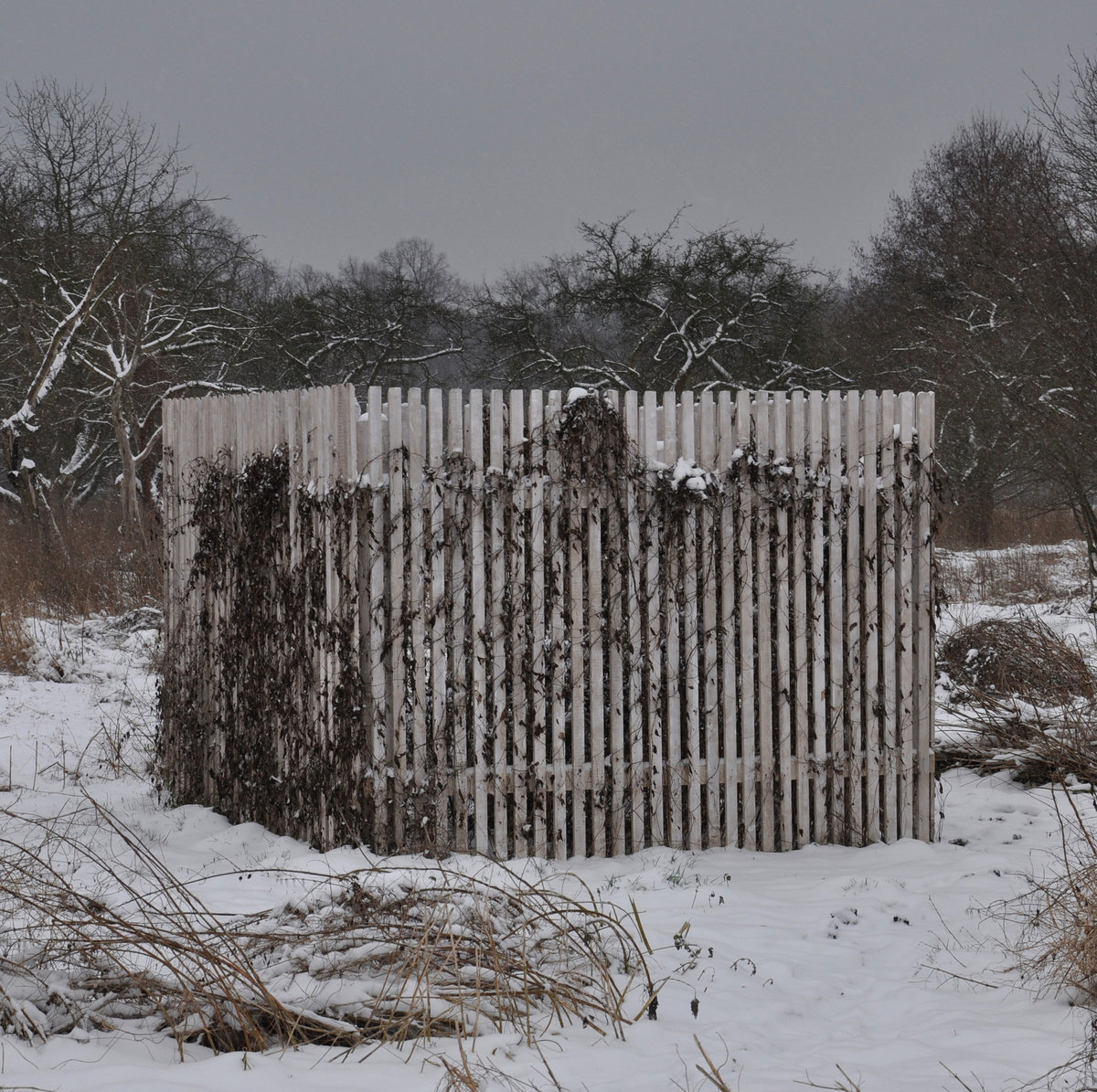 US slowcore artist Drowse released the second single off of his upcoming album Light Mirror today, whilst also announcing a string of US tour dates. The new single, “Bipolar 1”, takes the listener on a journey inside the mind of the artist Kyle Bates, channelling soft, gaze-y vocals with subtle, engaging guitar licks. Accompanied by a gorgeous black and white video, the song is equal parts beautiful and sombre.

Having selected to spend time in isolation in Iceland, searching for the essence of what it means to be alone, Light Mirror was incepted, and releases on June 7 on The Flenser. The record is an introspective look at Bates’ mind; the time spent in isolation allowed him to be more creative than when surrounded by the stress of daily human life. The Icelandic influences are strong in not only “Bipolar 1”, but also in the first single released “Between Fence Posts”. Both songs are slow and gentle, allowing the listener to take a moment and reflect on themselves, whilst appreciating the delicate composition of the guitars, the effects used behind them, and the vocals. Vocals are one of the definite focuses of the track, with longtime creative partner Maya Stoner featuring on “Bipolar 1” and other album tracks. Her voice helps to create an ethereal layer that haunts the track.

Bates had this to say about the track and the accompanying video:

‘“Bipolar 1” is largely about the manic self of bipolar disorder, a version of Kyle that feels totally alien to me when I try to remember periods of life when he was dominant. The manic side of me finds ‘god’ –meaning in life– in music, but the depressed side sees this as a delusion; Drowse songs are identified as ‘fence posts’: when I write these songs I feel safe because I am creating my own world, in turn working on this music builds a fence around me that closes me off further from other people.

The video was initially utilized–with Light Mirror in mind–for my installation work, Second Self, which was developed and exhibited during a residency at Studio Kura in Fukuoka, Japan. It was created through my practice of internal mapping, in this case cataloging physical things my unconscious self was drawn to while walking. Visual patterns emerged as hours of footage were edited down to this four-minute piece. The footage was ripe with images of (self) deception–smoke and mirrors.‘

Be sure to catch Drowse on tour, and look out for Light Mirrors when it is released. You can find the project on Facebook here, and pre-order the record on Bandcamp, too.