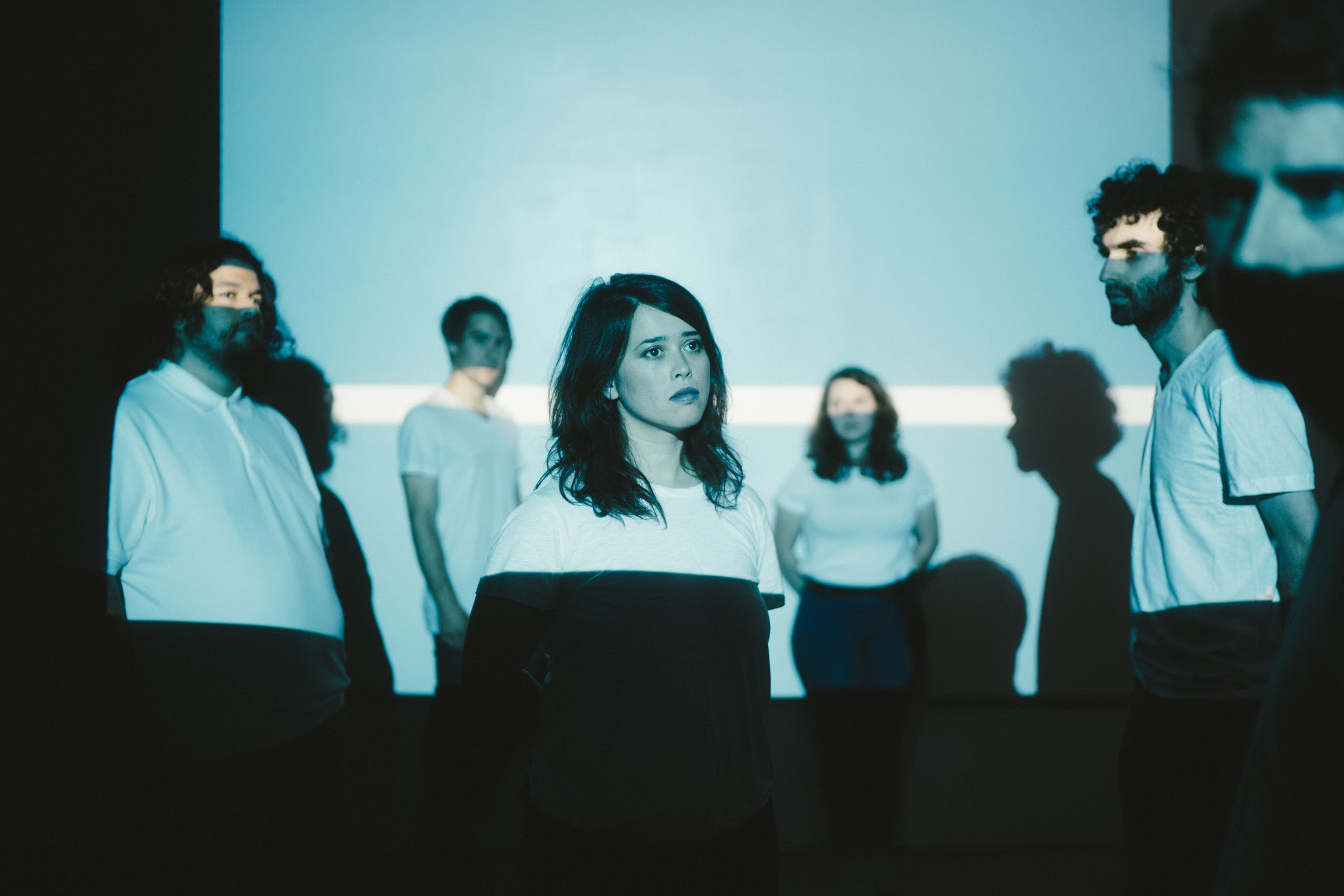 Boston’s art rock, progressive, and everything-in-between act Bent Knee are riding high! After touring with Leprous and Haken last fall and winter, vocalist Courtney Swain released a solo album Between Blood And Ocean back in May. Right from there, Bent Knee announced that they will be releasing their fifth album You Know What They Mean on October 11 through InsideOutRecords. Two months ago, they released their first single “Catch Light” which got us all thrilled for the new album. And now, since Bent Knee are so kind, they dropped a new single and video for “Hold Me In”.

The video for “Hold Me In” is extremely artistic and beautiful, much like the music itself. Swain’s voice is more incredible than ever. Her range is just unbelievable. The song has a big 70s vibe with incredible dynamics, dropping down near the middle and building into a giant epic ending. After hearing two of the thirteen songs off of You Know What They Mean, my excitement for the new record is exceptionally high. After seeing Bent Knee twice last fall, I hope the new album will lead to a new tour. Until then, we can be eager for the record.