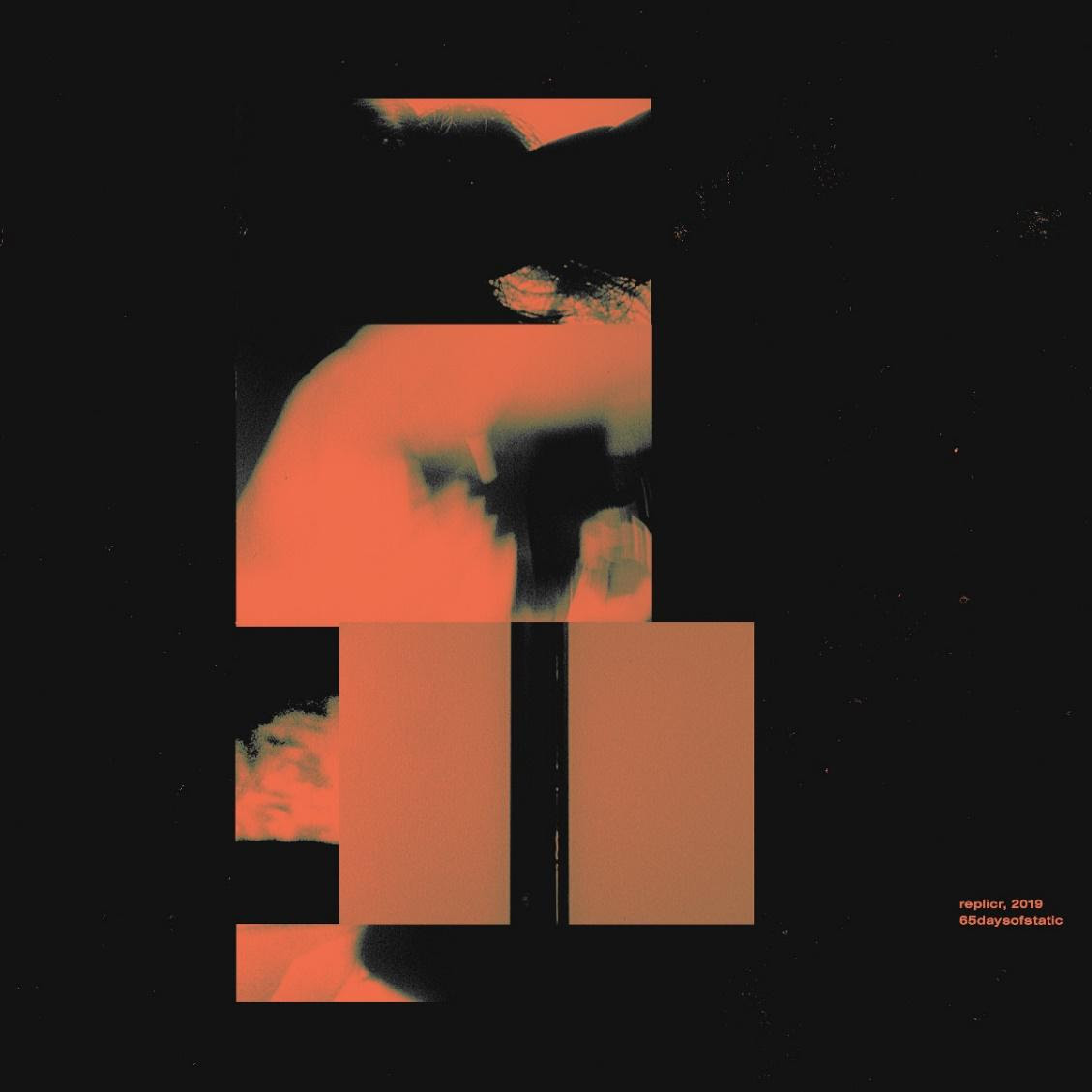 Titans of experimental sound 65daysofstatic have warped into your communications field once again, bringing with them the message of a new album. The bands latest record releases September 27, 2019 and is, depending on your point of view, aptly or weirdly call replicr, 2019. This is the bands first album since they scored the ill-fated (but apparently now worthwhile) No Man’s Sky video game. Their score won critical applaud from critics and community, yet the band have departed from those totally far-out space songs, and made their first single from the album darker, with a gruelling industrial sound laid bare for the listener.

65daysofstatic continue to develop their futuristic post-rock, using more electronica and breakcore aspects than before – the result an experience that is unsettling yet rewarding. “popular beats” sounds like it is straight out of Blade Runner or Deus Ex, with synths that overpower your senses. The band are practising what they call “decomposition theory”, using computers and software to create sounds that are broken down, disjointed, but focused. It is an experience that fans of Amon Tobin and Aphex Twin would enjoy, as much as people who like dystopian movie soundtracks.

replicr, 2019 releases on Superball Music, and marks the tenth album for the band. They will be supporting the record with a performance at ArcTanGent festival in the UK this coming August, and we expect more dates to follow closer to the release. Pre-orders are live, with vinyls available in multiple colours. You can find the band on Facebook, Twitter, Instagram and their Website. Be sure to check them for other new singles before the album drops!