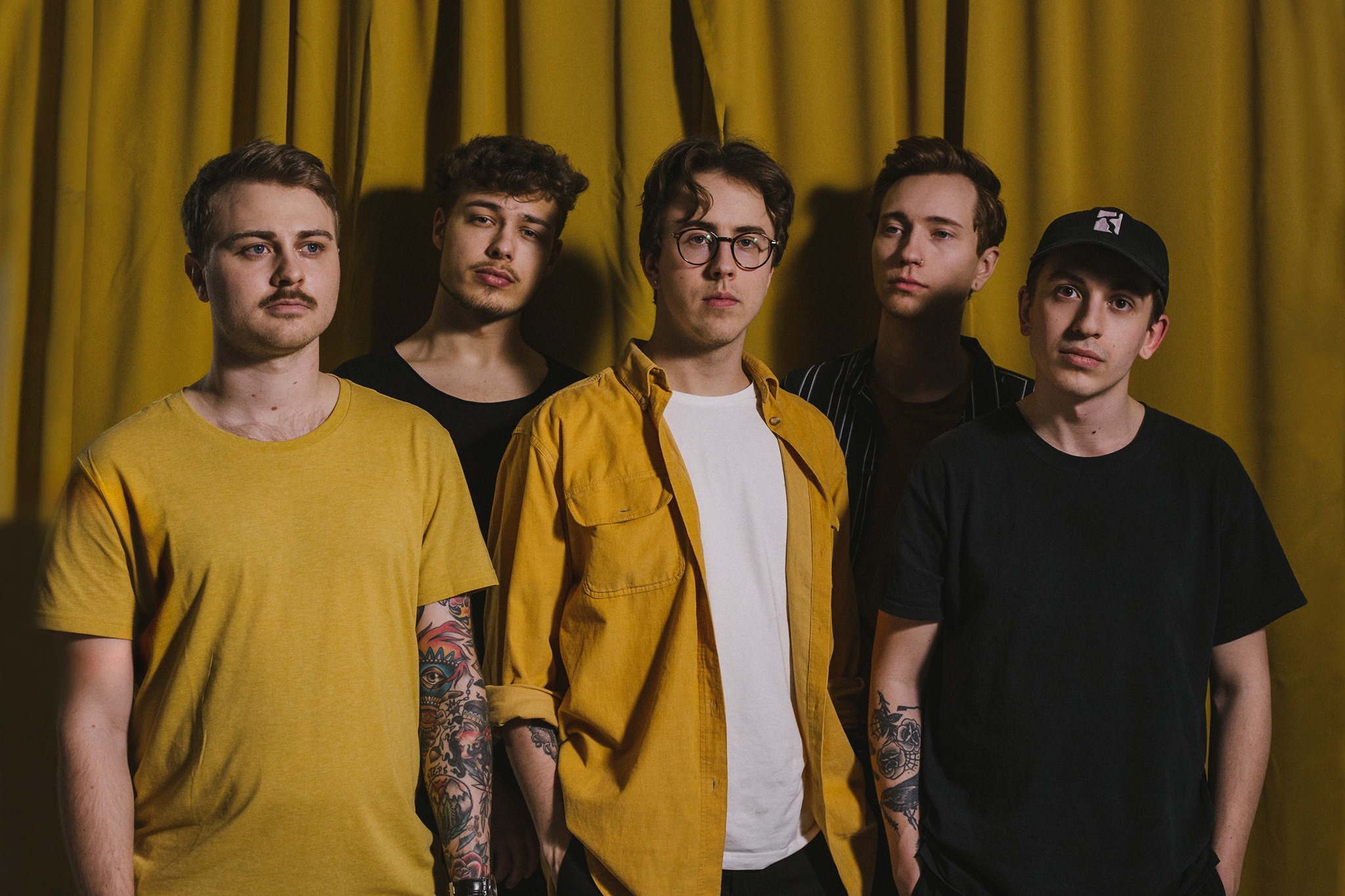 Taking cues from other acts near their sound, Mountain Mover have curated a passionate record that begs to be felt, not just heard. Dopamine is a powerhouse that deserves to be in your library.

I usually tend to leave shorter albums or EPs for our Review Rundown segment, but something about his record struck a chord with me. From an immediate initial listen, I heard a ton of raw emotion and angst reminiscent of La Dispute and As Cities Burn. The vocal onslaught that kicks in as the album begins is amazing. The clean vocals are wonderfully peppered throughout, which helps to not take away from the emotional prowess from the harsh screams. It is well put together and an amazing journey from beginning to end.

The introductory track “Sunshine” pulls no punches right out of the gate. Taking note of their punk and hardcore overtones, the track is nothing short of aggressive. The guitars are nearly discordant as they create a sharp tone that breeds dissonance in the song. That is until the chorus kicks in, and the vocals take center stage. It is, to put it bluntly, amazing. That is not to say they are the best I have ever heard; rather, the vocals are perfect for the environment that surround them. They are a ray of sunshine – pun intended –  among the dark landscape that is the instrumentals. They are short lived, at least until the bridge begins, and the melody grinds to a halt in favor of an atmospheric tone. The track then rounds itself back out to where it began, creating a wholesome piece of art that is beautiful in its chaos.

The title track is where the comparisons to La Dispute I mentioned earlier really shine. As it is mostly a spoken word song until closer to the end, it is filled to the brim with emotional meaning and intent. The lyrical scheme is one of introspection and longing, similar to a Being as an Ocean track. The lyrics themselves are full of metaphors and imagery to help bring the listener closer to the song rather than just hearing it. The slow build-up throughout the song climaxes in the final moments, bringing out all the apprehension that preceded it, which helps bring finality to the song.

It is in the final track that all of the elements introduced before come to a head. “Saudade” is the dark light at the end of a darker tunnel, offering a small glimpse of hope. Meaning ‘a feeling of longing or melancholy’, this mood is felt during every high and low throughout the track. Beautiful vocals crashing against the harsh screams are intertwined with the spoken word aspects, giving this song so much body and life. The final seconds are intense, with the crescendo of the entire album behind them; and then, with a few notes, it is over. We are left feeling without finality, breathless as we hope for more. Alas, there is no more. We must move on of our own accord, and try to find ourselves, by ourselves.

I know it may sound tragic, but let me assure you: this record is absolutely beautiful. Even with its short runtime of only fifteen minutes, I was left highly satisfied with the time I invested into Dopamine. It was an emotional ride from start to finish, yet not overly saturated in cliches and generic lyrics. It is almost upsetting that it is over so quickly, yet it felt like there was nothing more that needed to be added. Mountain Mover have left their mark, and it was all the Dopamine I needed while listening.