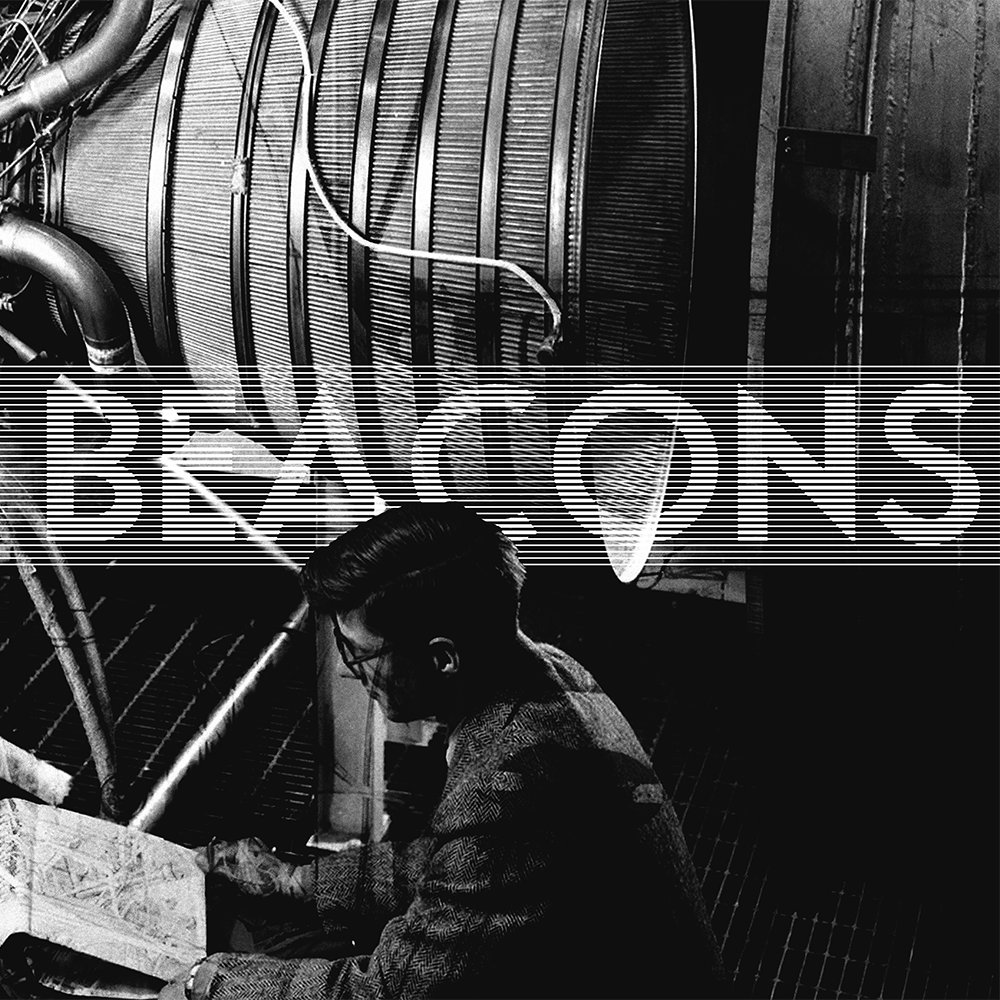 A SCENE IN RETROSPECT: Cloudkicker – “Beacons”

By David RodriguezSeptember 26, 2020 No Comments

Hey everyone! In case you didn’t notice, I’m not Dominik. He usually runs our beloved A Scene In Retrospect feature, but for the next little bit here, I’ll be taking over.

Today is a pretty special ASIR. Not only are we covering one of the many remarkable progressive/post-metal albums of Cloudkicker, performing name of multi-instrumentalist Ben Sharp, but we have our public relations squad tasked with reminiscing about said album. It’s short and succinct with the overall sentiment being, just listen to it! Without further ado, let’s dig into why 2010’s Beacons is an album to remember.

I already expressed my deep love for Ben Sharp AKA Cloudkicker’s sophomore record during our series A Decade Of Noise, where we named Beacons as one of the very best records of the past decade, yet I’m here to talk about it again.

Some time has passed and Ben released two new records (with his latest effort Solitude being one of my absolute favourites of his), so I took some time to find out what makes Beacons such a good record. I went through all his previous work and while I’m a big fan of basically everything released under the banner of Cloudkicker, I just have to say that there is something truly special about Beacons.

It’s really hard to describe, but the overall feeling you get while listening to this record is something else. It’s the perfectly balanced mixture of heaviness and tranquillity. It’s the interplay of some of the sickest riffs ever created (*cough* “We’re goin’ in, We’re going down” *cough*) with beautiful ambient parts. It’s the natural flow of the whole record that continuously intensifies until it finds its climax in “Amy, I Love You”, one of my favourite Cloudkicker songs ever and a perfect display for Ben’s ability of writing touching music: multi-layered guitars and crushing drums create an indescribably intense atmosphere that just hits home.

To this day, it still amazes me how Ben is able express so much emotion with one single instrumental piece of music. The fact that ‘Amy, I love you‘ were also the actual last words of a pilot before he crashed his plane just adds to the (tragic) beauty of this song.

So yeah, after spending some time with Beacons again, it once more proved true that this record will go down as one of the best records that the world of post-metal/post-rock will ever hear. Please, do yourself a favour and listen to this record if you haven’t yet. If you already have, listen to it again. This record deserves it.

There are several points which make Ben Sharp AKA Cloudkicker such a likeable artist. First and foremost, his art always sounds and feels authentic and informal. Being a pilot himself, Ben Sharp naturally called his project Cloudkicker, and while his discography is exciting and adventurous, we are here to talk about his breakout release, Beacons.

Released roughly ten years ago, Beacons hit the scene when djent and the new wave of instrumental prog were fresh and interesting, and even back then, Cloudkicker‘s music felt different. Retrospectively, you already noticed formulaic and sound ideas within the scene. Repetition was already present, and Beacons just smiled at that and managed to become a timeless classic of modern instrumental prog with its organic and vibrant production, and riffs that intertwine rhythm and melody in such masterful ways.

The easiest way to highlight the greatness of the aforementioned album is the song “We’re goin’ in. We’re going down”. Not only is the main riff one of the best riffs I’ve ever heard, the song is also incredibly dynamic and compelling, without any over-the-top guitar noodling, flashy overproduced sounds, or generic palm-muting. This one song showcases Cloudkicker‘s greatness in a very elegant way. Good songwriting, good feeling for the special something. Easily one (if not the) best album of the genre, and still an incredibly consistent artist, impressively proved with his newest record Solitude.

What are your thoughts on/experiences with Beacons? Are you a fan of Cloudkicker, and if so, what’s your favorite album of his? Do you have any records you’d like to recommend for inclusion in A Scene In Retrospect? Leave it all in the comments if you feel like sharing!