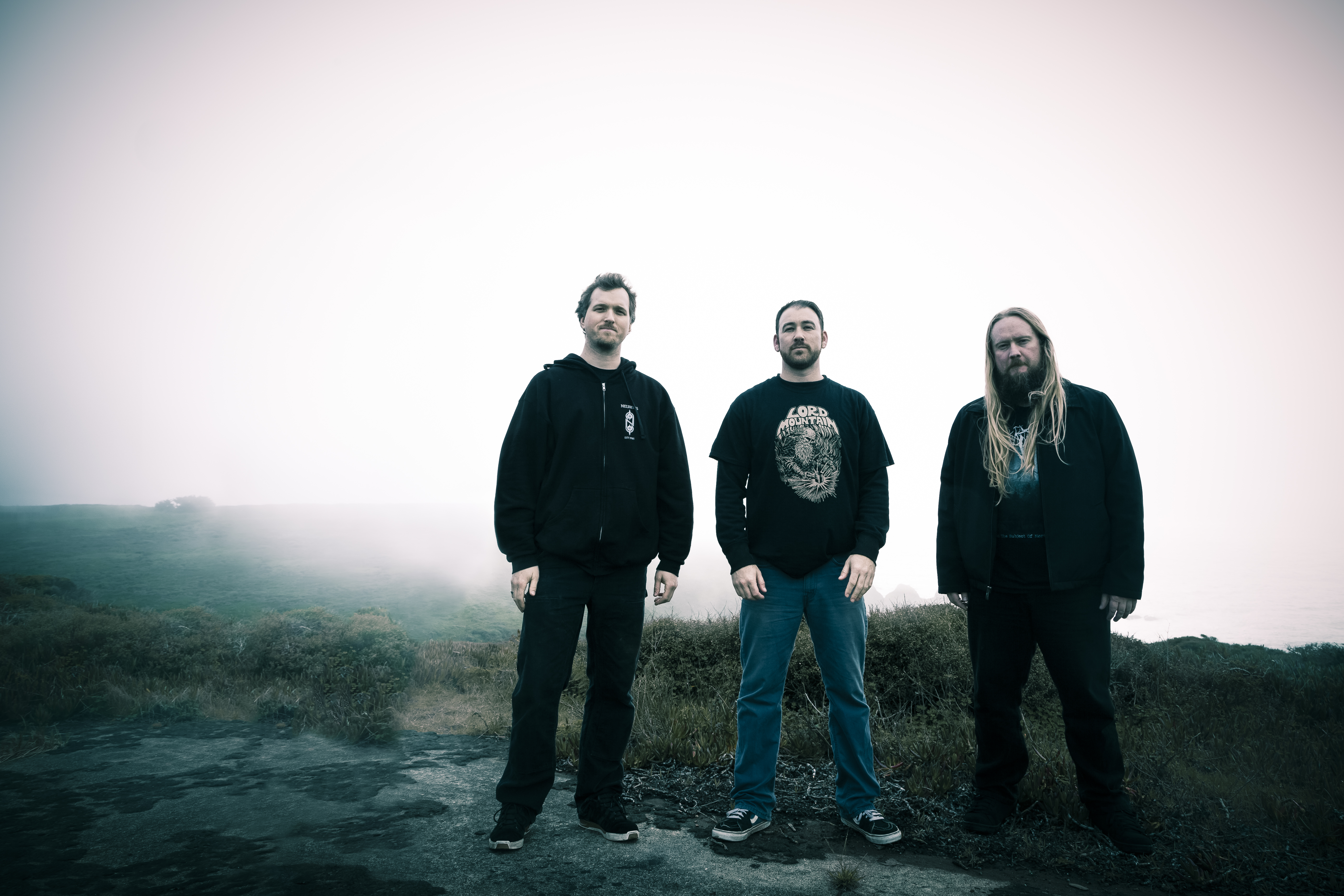 By David RodriguezApril 29, 2020 No Comments

Sometimes even those you think highly of can shatter expectations. Such is the experience I had with Mother Bear, Father Toad, URSA‘s more-than-worthy sophomore album.

What do you do when one of your favorite bands surprise announces an album to be released a week after the fact, on 4/20™ no less? You review it, that’s what.

URSA made a lot of waves in 2018 with the release of Abyss Between the Stars, a dense and doomed heavy metal debut record that a lot of bands would kill to have in their repertoire. I liked it a lot. This wasn’t the band’s first time up to bat though – the trio of URSA is actually made up of three-fourths of the stellar, sadly hiatus’d progressive metal project Cormorant. Ah, yes, now it all makes sense…kind of.

Sure, this is a different ball game so to speak, but within the field of metal there are various transferable skills, like how to kick ass and make necks snap, two things that weren’t lost on URSA. This is epic heavy doom, and it greatly benefits from the fantastic – telling stories of great monsters and their reign or demise (or both), tales of how the world came to be, or other larger-than-life struggles. There’s a lot that vocals and instruments can do, but you can’t beat a good old-fashioned oration when it comes to stories. URSA knew just as much and kicked off their second album not with towering riffs or crunchy drums, but some spoken word narration for the title track.

The first five minutes of “Mother Bear, Father Toad” are more apt for a campfire than a stage – the vocals are low, almost hushed to build some atmosphere. This is likely the opposite of what URSA and doom fans would want or expect from their new album, so why does it work so well? Well, particularly because this plays to epic doom’s tenets. It’s admirable to find new ways to complement your art in a way that makes sense, and prefacing the musical telling of a helpless, hopeless, and hungry animal not heeding the words of another, wiser animal with the audiobook version of this creation myth is about as epic and doomy as it gets. Appreciate the lore as much as the riffs, people.

Back with “Serengeti Yeti” or “Dragon’s Beard” from Abyss Between the Stars, you got the same thing – tall tales of fantasy and adventure fit for a D&D campaign. A key difference here is that, unlike your halfling rogue character, URSA roll natural 20s all day with their music. It’s such a wonderful concoction, steeped in the terminal riffage you expect from the epic or trad doom side of things, unassailable vocals that soar much higher than any other element, and a dense fuzziness to everything caps it off like the crackling foam on your metal latte. Yes, somehow Mother Bear, Father Toad manages to be even better than their debut, and the colossal title track is just the start.

It’s hard to follow that up, but damn, do they do it. “Hunters of the Wet Demon” is a mostly instrumental track that’s progressive with its approach, calling forth a little Mastodon action in the guitars and rhythms from the drums. The chanting really gets you moving. Then you get “Scourge of Uraeus”, a song with strong Middle Eastern melodies. Fitting, as the song details an ancient curse that befalls Egyptian tomb raiders. No touchy, Lara Croft! The best of the three, though, is the endlessly catchy and hulking “Frost Giantess”, a tale of human torment brought to an end in a violent act of revenge, expertly told through arpeggiating melodies and harmonies.

Just as URSA ended their last album with a sky-high cover of Steve Earle‘s “The Mountain”, they too end this one with a cover, this time of Tom Petty and the Heartbreakers‘ “Runnin’ Down a Dream“. I’m not even a Tom Petty (RIP) fan like that, only hearing his music on the radio when I was younger, but this cover is heavy as hell, utilizing the singer-songwriter’s penchant for catchy melodies and turning them up to eleven with a doomed, almost desert grittiness. This all but proves that anything they touch gains a massive boost in power. It also makes me want an EP of other covers, but that’s another discussion.

With Mother Bear, Father Toad, we see URSA minor grow to URSA major. The trio capitalizes on their great start with a fantastic follow-up that helps build some serious upward momentum, and the sky is truly the limit for them. Then again, what’s the sky to you when you live among the cosmos already? It’s a beautiful thing. I can’t recommend this album and band highly enough to people that want their metal heavy, rough, and fun. This is 2020’s doom metal apex predator.