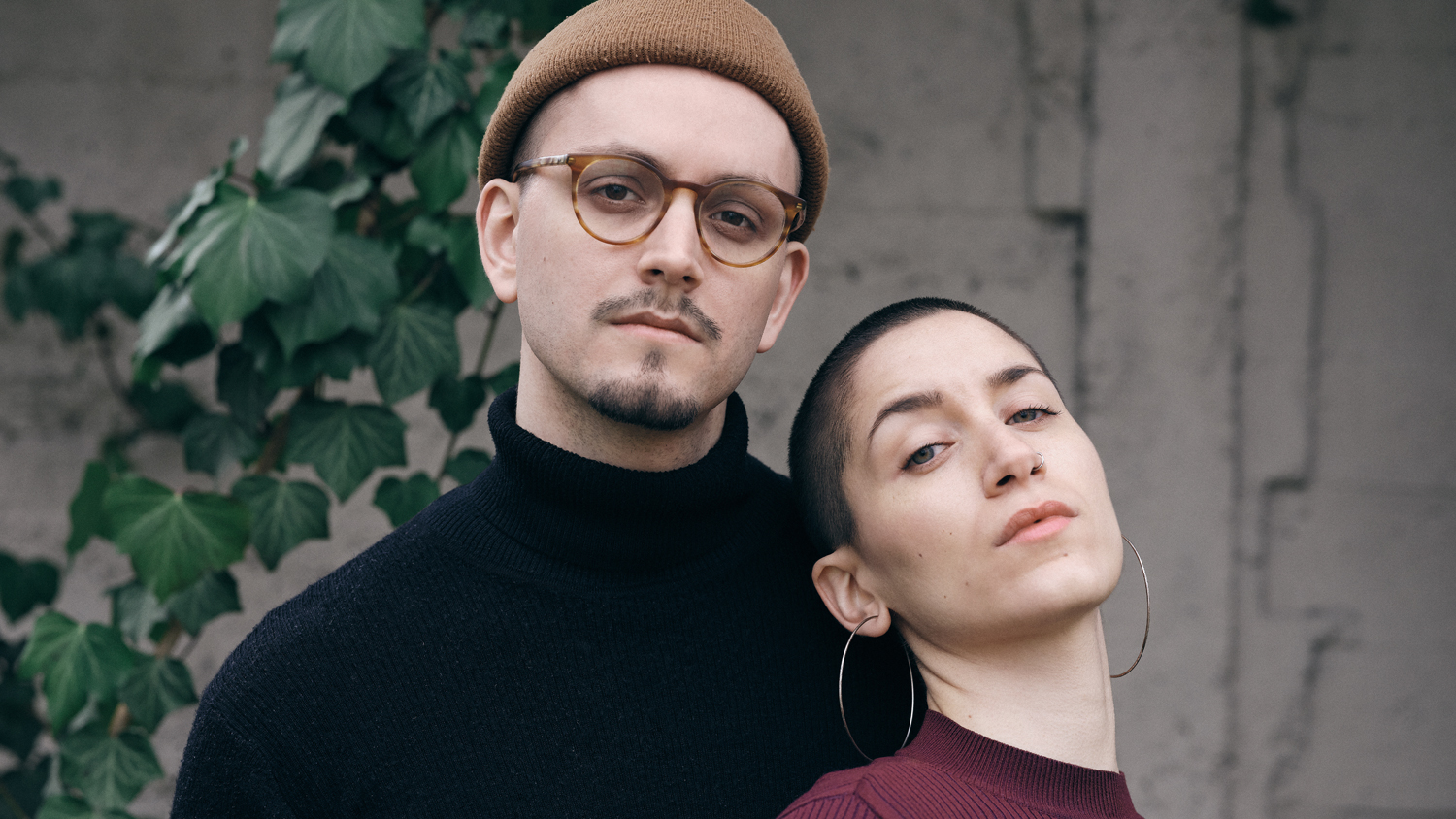 Following up on a number of exciting short play releases with a unique and special album is always a tricky task. Not for Elis Noa, whose debut album is an empowering and captivating neo-soul and r’n’b record.

Last year, Elis Noa released their Love Letters EP, a psychy neo-soul short play that captured not only my attention, but also that of my better half. On holiday we enjoyed the brilliant pairing of rich synths and emotive vocals together, attributing it as the album of the trip. This year, whilst we won’t be going on holiday anytime soon, it has nonetheless been an absolute pleasure to enjoy their new record What Do You Desire? for the past few weeks. It has not only been great fun listening to the LP, but it has been a new way to experience a record as a whole, with my partner often playing What Do You Desire? to herself, allowing me to share a perspective on the album that I usually couldn’t (post-metal and sludge don’t quite agree with her).

This perspective highlighted areas of the tracks I normally wouldn’t focus on too heavily, such as the moment the vocals really drop in “Love Letter“, or the pleasure gained from the rich synths in “Nude”. However, that’s enough of me, let’s focus on Elis Noa. Since I reviewed Love Letters EP last May, the trio is now down to a duo, but this change is hardly noticeable in the backing music, which was such an integral component of their sound on the last EP. On What Do You Desire?, you will continue to be stunned by the dynamic nature of the backing music, ranging from minimal ambience to rich, engulfing synth soundscapes. And then, of course, lead singer Elisa Godino brings her incredible voice to the mix, a voice I would describe as an uplifting and exciting whisper that grips you in a tight, warm embrace. She effortlessly sends chills down your spine during vocal sections where she changes pitch, with those simple changes conveying powerful and deep emotions.

What Do You Desire? is a record that focuses on that exact question, each of the eleven songs an analysis of Elisa’s interactions with a muse. This translates into songs that are upbeat and hopeful, whilst others are sad, conveying a longing for the other. “Nude”, the first full track after the ASMR-inducing spoken-word introduction, is a mix of the two. Launching off deep and gorgeously distorted synths that create an unsettling but warm atmosphere, the vocals express desire and loneliness whilst still feeling heavily empowered and confident that things will change. This moody track reminded me a lot of Arcane Roots‘ last EP before their split, the jarring and powerful synth-driven backing music complimenting the richly emotive vocals.

The next track also really captured me. “Tell Me I’m Lying” features, in my opinion, some of the best instrumentals of the album. Like with all great music, past the catchy, hooky synths and effects used there are intricate layers that give an impressive depth to the background. Little pops and twinkles create a galaxy of sound for the sunshine of Elisa’s voice to shine unto. Another impressive feature of the instrumental backing is the way it fuses seamlessly with the vocal pattern, with the surges in the intensity of synths or drums almost always aligned with the rise in timbre from Elisa. This gives every hook an amazing boost, really enforcing the vocals and giving you the shudders.

All of that being said, one of the most compelling soundscapes found in the album is when the synths are stripped back in “Hideaway”, leaving percussion, mild effects, and bass to drive the sound nestled behind the vocals. The ambient mix created is peaceful, despite the lyrical content painting a dark and intense scene. It is during tracks like these that you realise how adaptive and intelligent the songwriting of ELIS NOA is. Now, there was one song that my partner and I didn’t like the bass on, which was “Stay And Watch”. Expertly produced as expected, but unfortunately, a grinding sound that persists through the whole song. Maybe it was the mediums we were listening on, but for the most part, we both agreed that this was our least favourite.

The final two full-length tracks that close the album are extremely powerful, conveying that hopeful longing I mentioned previously. “Take My Hand”, using what sounds like modified vocal samples to introduce flair to an otherwise ambient song, pumps emotions into you at a rate of knots. This quality at the tail end of the album gives you a solid reason to enjoy it as one piece, rather than shuffling it. Whilst I can’t identify with the lyrical content completely, it is nonetheless moving, due in part to the incredible vocals and the cleverly crafted music that enshrouds it. Regardless, this is one of the most essential neo-soul and r’n’b albums of the year thus far, and I truly hope this manages to break into the mainstream in some shape or form. ELIS NOA certainly managed to deliver after two amazing EPs. One of my biggest surprises was that more songs weren’t re-used from Love Letters EP, another sign of a strong artist with heaps of creativity to go around.