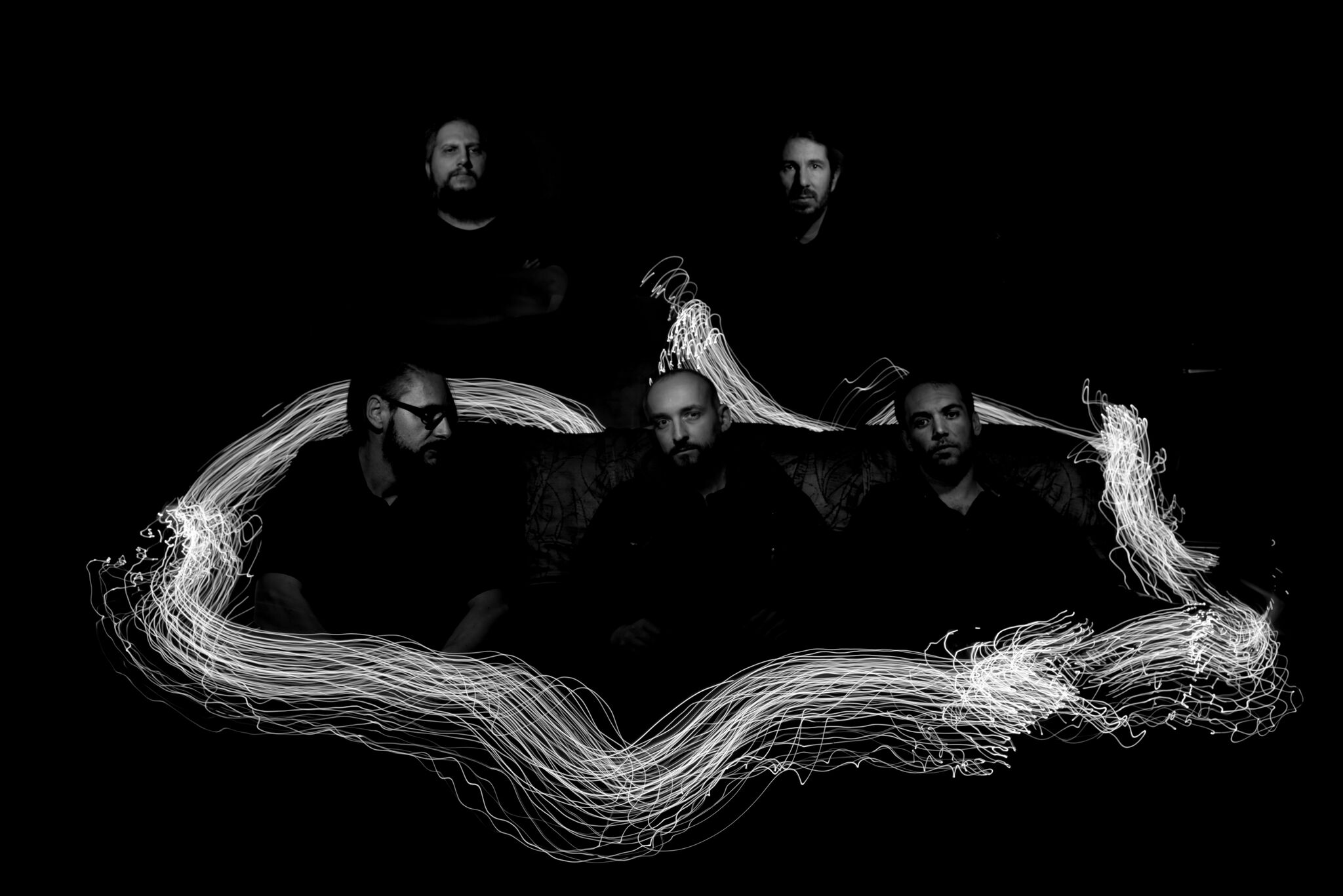 Are you ready for some dark music? Because we definitely are! That being said, we’re excited to premiere Unburnt‘s new single “The Veil” today; the French post-metallers reveal dark, ethereal, and aggressive music on this new single, which reflects on poetic metaphors in its lyrical content.

The gritty, doomy intro of “The Veil” instantly reminded me of Ancestors‘ Suspended In Reflections due to its organic atmosphere and power. The following part gets a little calmer, playing out in a dynamic interplay of harsh and clean sections. Furthermore, the sound of Unburnt creates a somewhat bipolar experience, one that can be extremely aggressive and powerful, but also calm, patient, and fragile. After half of the song is finished, a very Gojira-esque tapping section comes in – it’s particularly reminiscent of their song “Global Warming” because of its harmonics and melody. Very much unlike Gojira, though, Unburnt bring “The Veil” back to its doomy post-metal sound, which soon sees another melodic guitar part being added.

“The Veil” is a song that stands out thanks to its great contrasts, benefitting from Unburnt‘s raw, organic, and energetic sound. The band’s rhythmic sophistication makes their doom parts even more aggressive and unique.

Make sure to follow Unburnt on their social media channels (Facebook | Bandcamp), and keep supporting underground music. Especially in times of the pandemic, it’s crucial to support independent artists!