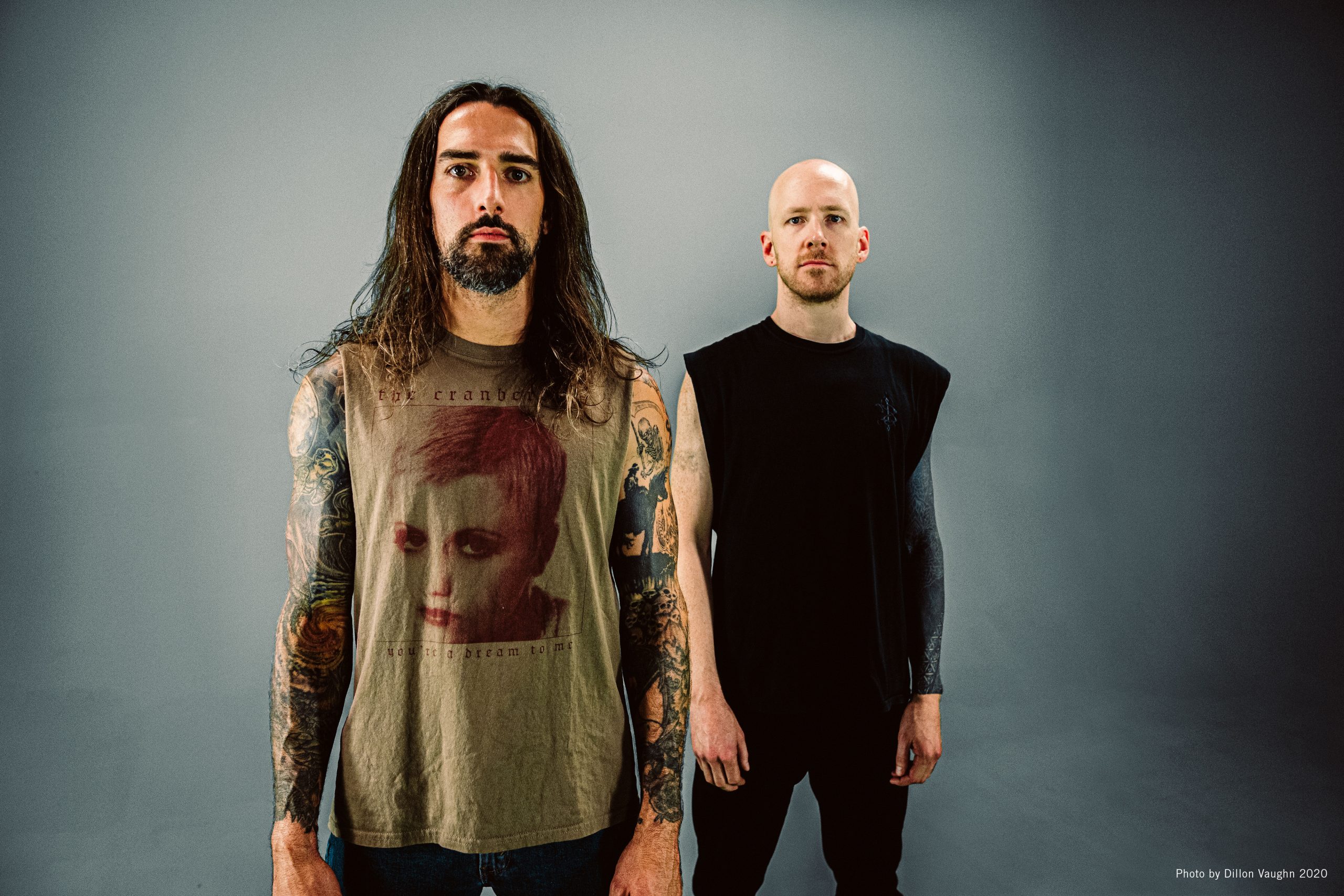 By Jake WaltersSeptember 20, 2021 No Comments

Spirit Adrift have a sweet little treat for their fans with Forge Your Future, with some of their finest songwriting to date. It’s an empowering and catchy set of songs that will secure their place in the hallowed halls of metal.

Watching a band change from one style to another can be a tough thing to watch. Sometimes. When it comes to Spirit Adrift, the ongoing evolution feels like a genuine, natural progression. The doom layers have been slowly peeled back and beneath is a riff-writing machine with more hooks than grandpa’s tackle box. As inventive as they are prolific, Spirit Adrift have moved into the territory where they will no longer be looked at as ‘that doom band from Arizona’, but as a standard-bearer for traditional heavy metal in the 21st century. While this movement from doom to trad metal has been an ongoing evolution starting with 2019’s Divided By Darkness, followed up by last year’s masterful Enlightened In Eternity, the final turn has been made with Forge Your Future.

When I saw that there was going to be a new SA release this year I was pretty excited, but when I saw it was going to be a three-song EP, I got even more curious. They’ve always been a prolific band since their inception, but dropping three songs instead of another LP made me wonder if this was going to be an experimental one-off or stylistic sidestep. As it turns out, it was simply another, albeit smaller, dose of a very confident Spirit Adrift. This EP is them in their truest form. The first track that shares its name with the title of the release hearkens back to earlier SA tunes with its slower pace and riffs punctuated with drums, bass, and an incredibly written bridge that is pure class. Lyrically, the song is empowering, positive, and poetic:

‘I saw the future and it set me free/The stars aligned and cleared the way
I forge a path to immortality/Not even fate itself could ever disobey
My will is iron and my vision clear as day/I’ve come to claim what’s rightly mine
At dawn’s arrival, they will know I’m here to stay/My kingdom reaching beyond time.‘

This is exactly the kind of thing that I needed in 2021. There’s no need to remind everyone (but here I go again) that the world is on fire and most things are damned and doomed. A helping of positivity and empowerment are just what the doctor ordered and Nate and company are the pharmacists that have filled my prescription.

Following the positivity, pills is an extremely catchy, riffy, and fun call to action with the absolute banger, “Wake Up”. This is my favorite song to be released this year (edging out VOLA’s “24 Light-Years”). It’s a pure stadium metal anthem that has riffs for days, weeks, and months. It makes me smile and feel so good inside every time I hear it. There’s space in the song that lets it breathe with the twin soloing guitars weaved in and out of the song’s five-plus minutes that keep the dynamics out front until the very end. It’s a damn catchy tune that I’ll be playing for years to come, guaranteed.

The closing track is probably the most intense. “Invisible Enemy” starts with marching beats, takes a breath, and then comes back with gusto. There’s plenty of awesome moments to be found on this track, as with “Wake Up” there’s space to breathe, soloing, and a few little progressive shifts that make this track the most dynamic of the three. The longest of the three, it’s a powerful closer and shows just how sharp the songwriting skills of this band have become.

Forge Your Future is a bombastic romp that will doubtless reel in new fans with these catchy tunes, big riffs, and excellent lyrics. If you’ve been with these guys since Behind: Beyond, the continuing evolution is a sight to behold. Spirit Adrift have positioned themselves to be modern legends within the last few years, and this EP only guarantees that spot.